Online gamer raided by swat team in front of 60,000 viewers 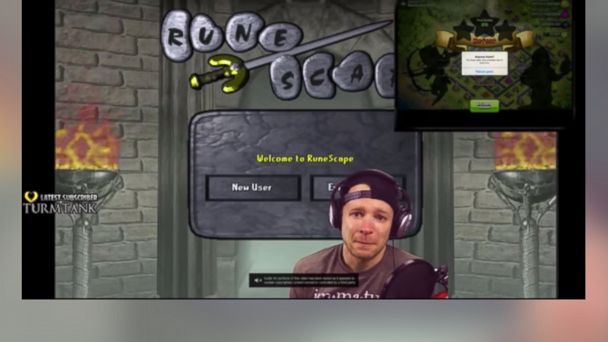 A popular online gamer says he was shaken up after armed police stormed his home, believe to be prompted by a prank phone call, as he was live streaming to nearly 60,000 viewers.

Joshua Peters, a U.S. Air Force veteran who resides in St. Cloud, Minn., was playing games being broadcast on the website Twitch when he fell victim to an apparent "swatting" prank, according to ABC News.

Swatting is the practice where a prank phone call is placed to the police, which they will then respond with the deployment of SWAT team or armed officers to the home of a target.

Known as Koopatroopa787 on Twitch, Peters was playing with his noise-canceling headphones as armed officers swarmed his residence where his mother and brothers also lived. After Peters' mother called to him, Peters exited the view of the camera. He then later returned to close the stream as he held back tears, discussing the events that just unfolded.

"I see you posting my address. I had police point a gun at my little brothers because of you. They could have been shot, they could have died because you chose to SWAT my stream," he said, addressing the anonymous attacker. "I don't give a s*** about what you have against me, or what I did to you. For that, I am at a loss for words. Your gripe is with me so let it be with me and do not involve my family in any way, shape or form with this. They don't deserve that."

You can see Peters' emotional response by following the link below.

Today's front doesn't bring much of a cooldown 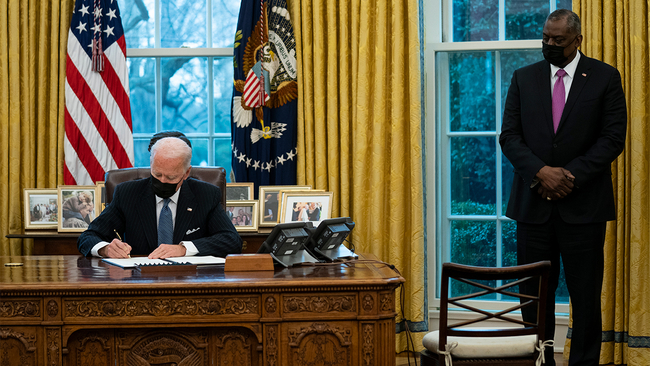