How Amazon Echo listens and what it stores 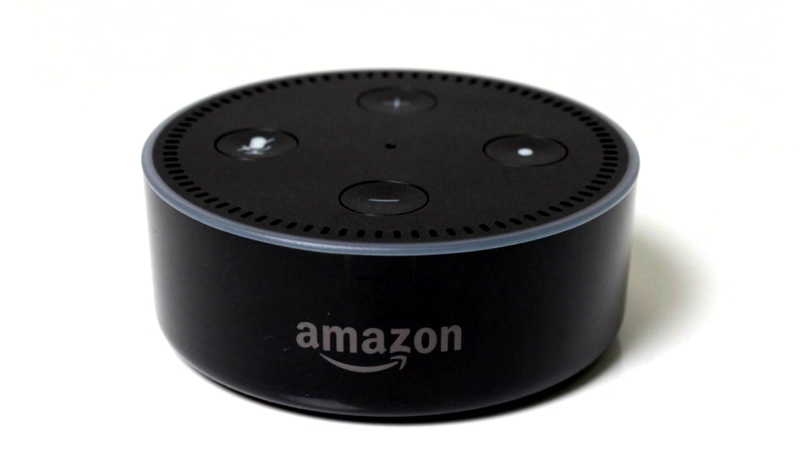 Can Amazon's Echo speaker really be a witness to a murder?

Authorities investigating the death of an Arkansas man found floating face-up in a hot tub believe that Amazon might have some evidence, given how Echo listens for commands and questions and communicates with Amazon's servers to respond.

Echo is designed to be the hub of the smart home. The software that powers it, Alexa, is constantly listening for commands such as a request to turn on the lights or play music, or questions such as what the weather's like. Though it's possible to do many of these tasks using a smartphone app, issuing a voice command keeps your hands free.

No, according to Amazon. Although Alexa is always listening, Amazon says Alexa ignores what's said until you trigger it with the "wake word" Alexa (you can change the wake word to Amazon or Echo). Only then does the Echo pass on the command or question to Amazon's servers for processing. A blue light on the Echo comes on to let you know that's happening.

You could argue that because Alexa is always listening, that's snooping. But it would be the same as talking to a tape recorder. What you say is private unless you give that tape recorder to someone else. If you're paranoid, the Echo has a mute button to disable the microphones entirely. Or just unplug it.

Commands and questions preceded by the wake word do go to Amazon. Those voice snippets and transcripts, along with Alexa's responses, are stored on Amazon's servers. You can delete any or all such recordings through Amazon's Alexa app, though you lose some of the personalization that comes from Alexa knowing your past requests.

WHAT DOES THIS HAVE TO DO WITH THE ARKANSAS CASE?

Police believe Victor Collins was strangled and drowned in the home of a friend, James Andrew Bates, who has been charged with murder. An Echo was found in the kitchen.

It's not known what Amazon has on its servers. It's unlikely that anyone asked Alexa directly on how to commit murder, but the device might have picked up background chatter or noise when fielding a routine request to play a song.

It's also possible that the Echo itself has stored snippets of conversations prior to identifying a wake word. The snippet might have been stored temporarily as the device analyzes whether it's a wake word. Any such snippet likely would have been overwritten already, though, as Alexa continues to listen for the wake word.

Benton County Prosecuting Attorney Nathan Smith has said that he has no idea if the device recorded anything related to the death, but authorities want to check everything as part of their investigation.

They differ in what they do from there, though. Apple, for instance, insists that any communications are tied to a random identifier, not your Apple ID or anything personally identifiable. Google, on the other hand, ties everything to your account - the company says it can offer a better, more personalized experience that way.