KTRK
By Steven Romo
HOUSTON (KTRK) -- Cab and limousine companies long threatened by ride-sharing apps are cheering on the city's plan to bring in a similar app that will include their services.

The app will be run by a private developer and the city cannot reveal details, including the app name, due to the contract bidding regulations.

ABC13 got access to a summary of a recent meeting between Mayor Sylvester Turner and many of the car companies in the area. It revealed information about the proposal, which still requires city council approval.

"People can vote with their telephone. Just tap the app where you want to go, may the best man win," said Joe Jordan, owner of Jordan Limousines, who attended the meeting.

Much like the ride-sharing services, the app will tell customers what their nearby options are. Instead of Uber drivers though, it will show cabs and limos. The prices are the same those vehicles normally charge, plus $2 from the customer and $1 from the driver to cover the cost of the app, according to information from the city.

"Congestion will be a factor in a thriving city. With the Super Bowl only months away, it is critical to ensure we have multiple, viable transportation options throughout this sprawling city," the city explained in writing.

"It's competition. That's the American way. That's what we want. It gives everyone the same opportunity," Jordan said.

The app is set to be revealed next week. It's expected to get the go-ahead so users could be able to download it and use it before the end of October.

In meeting presentation materials, officials detailed plans for a 'multi-modal' solution to the city's growing transportation needs, meaning a combination of private and public transportation. A description of the app said it is not intended to end Uber, but to create more ways for Houstonians to travel.

Uber did not respond to our request for comment on this new program.
Related topics:
technologyhoustontaxi riderstaxi driverstransportationmobile app
Copyright © 2020 KTRK-TV. All Rights Reserved.
MOBILE APP 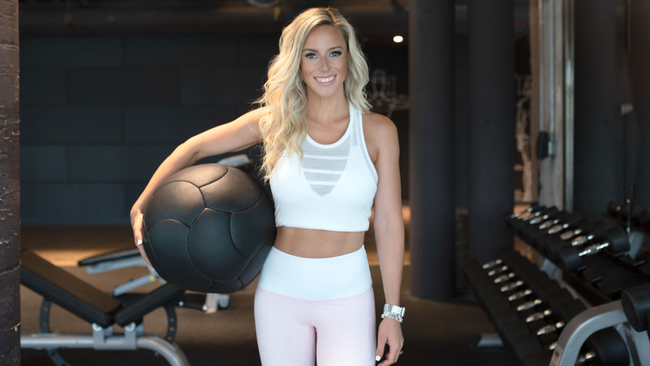 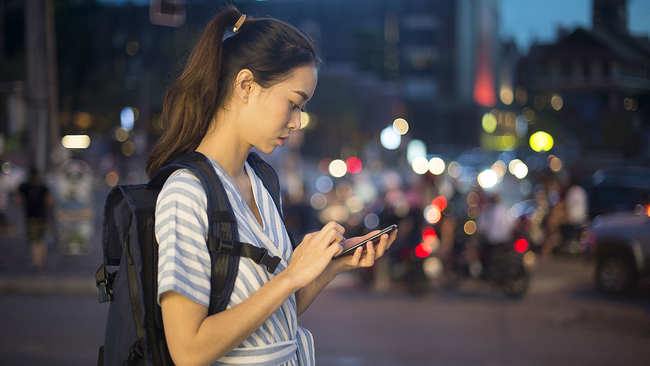 Before your next trip, make sure to download these 5 apps
FaceApp raises privacy concerns: Here's how to protect yourself 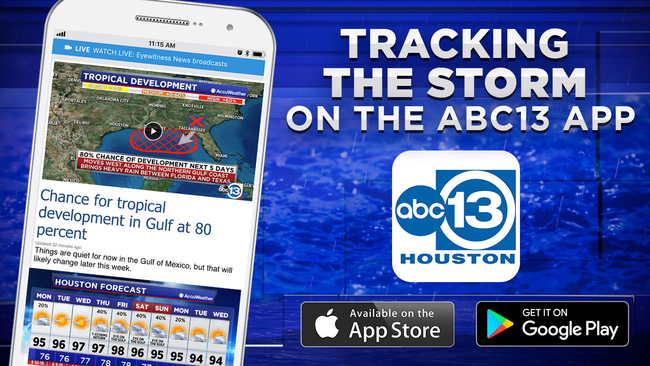