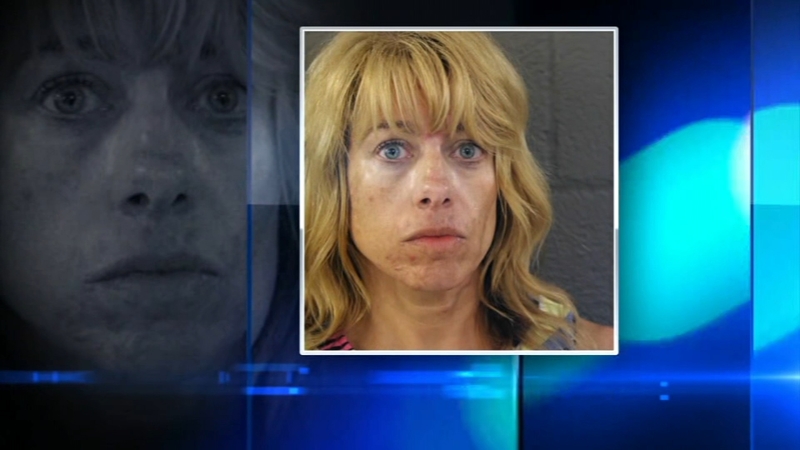 BURBANK, Illinois -- Authorities say a private school teacher has been charged with sexual assault and soliciting child pornography in connection to incidents with two of her students.

Police said the inappropriate conduct began in 2013 and continued until March of 2019.

Griffin, who taught kindergarten, is charged with five counts of criminal sexual assault, one count of solicitation of child pornography, one count of distribution of harmful materials and one count of grooming. She is due in bond court Wednesday.

Her students recalled Griffin always wanted to be close to them, and a 2014 graduate of Jordan Baptist remembered one boy in particular.

"She would be really close to him," said Yhaneera Aparicio-Armas. "She would put her arm on him and she would sit too close to him, especially when we would have chapel."

A student's mother, who did not want to be identified, got wind of the inappropriate and explicit messages months ago.

"The pictures with her in undergarments are the recent pics, the video, something they've been circulating," the mother said.

"It was really kind of what disturbed me, because I was like 'Ew, I hung out with you,' we did all this, hung out, talking to each other," Aparicio-Armas said.

Griffin was also once responsible for cracking down on the school's dress code.

"She would write me up and other girls and, like, how ironic that you're telling us how to dress, us how to be modest, and be Christian women, and you turn around doing the exact opposite," said Aparicio-Aramas.

Griffin's husband is the pastor at Jordan Baptist School and her children are also employed there, police said.

"When you're a teacher, you're looked up, and what has taken place here is devastating to me as a parent," said First Deputy Chief Marlon Parks. "When I drop my kids off at school, I expect a certain type of result, and this is not the result that these parents or these family members ever could think of."

Due to the nature of the allegations, the Department of Children and Family Services was also involved in the investigation.