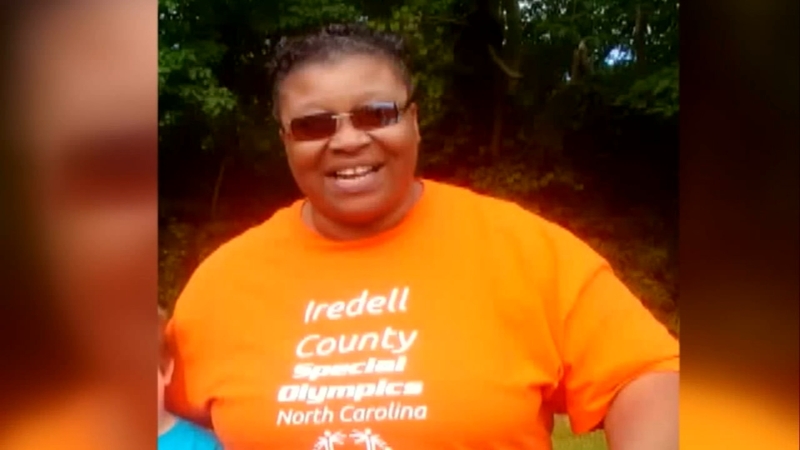 Teacher accused of putting student with disability in trash can

IREDELL COUNTY, North Carolina (KTRK) -- A mother is outraged after she says a teacher put her son in a trash can.

Iredell County Sheriff's Office says Robin Johnson placed a child in a trash can at least twice last school year and the year before at Cloverleaf Elementary School.

Renee Andrews says her son was a victim.

"He had been coming home telling horror stories," Andrews said. "It was terrible because my son had been crying about not wanting to go to school and we made him go."

School officials say the class is for students who have emotional disorders, and restraints are legally used in the classroom because some student can be violent.

"We've had a lot of issues with him having issues at school," Andrews said.

She says her son did mention being put in a garbage can, but she thought it was a misunderstanding until she heard a similar story from another family.

"Gage said on multiple occasions they would put him in what they called a recycle bin," Andrews said. "He was telling me kids were getting put in the trash can. At first, I couldn't make sense of what was going on."

That's when the parents spoke with the school counselor about the incident.

"They all had the same story. You don't expect this to happen in the school system. You want your kids to be protected," Andrews said.