Thursday's news of Kevin Ware's indictment on a murder charge was a longtime coming for Taylor Pomaski's parents, but the path to justice still continues for the grieving parents.

Ware is indicted for murder and tampering with a corpse in the disappearance and death of Pomaski, the DA's office said.

He is currently being held in Montgomery County without bond on unrelated drug and weapons charges.

If convicted of murder, Ware faces the possible sentence of 15 years to life in prison.

"Prosecutors presented the evidence to a Harris County grand jury, which determined there was sufficient evidence for criminal charges," said Harris County District Attorney Kim Ogg. "We will follow the evidence wherever it leads and apply the law equally to all."

In April, officials confirmed that the human remains found back in December 2021 are those of Pomaski.

Pomaski had last been seen alive at her boyfriend's home in Spring on April 25, 2021. At the time, authorities with the Harris County Sheriff's Office said Pomaski disappeared "under suspicious circumstances."

Her boyfriend, former NFL player Ware, was arrested in northwest Houston after Pomaski went missing. He was placed in custody in the Montgomery County Jail.

Ware, a convicted felon, was given no bond during a hearing on an unrelated case. The judge said it was "for the safety of the community."

The ruling stems from an April arrest when deputies said Ware was driving 115 mph. Investigators said deputies found an ounce of cocaine, marijuana and methamphetamines in his possession, along with a loaded AK-47 and a loaded 9mm pistol.

He was out on bond for that arrest when investigators said Pomaski disappeared.

The human remains were found in December during a search for the missing woman at a site in north Harris County. The location was identified during the investigation into Pomaski's disappearance. 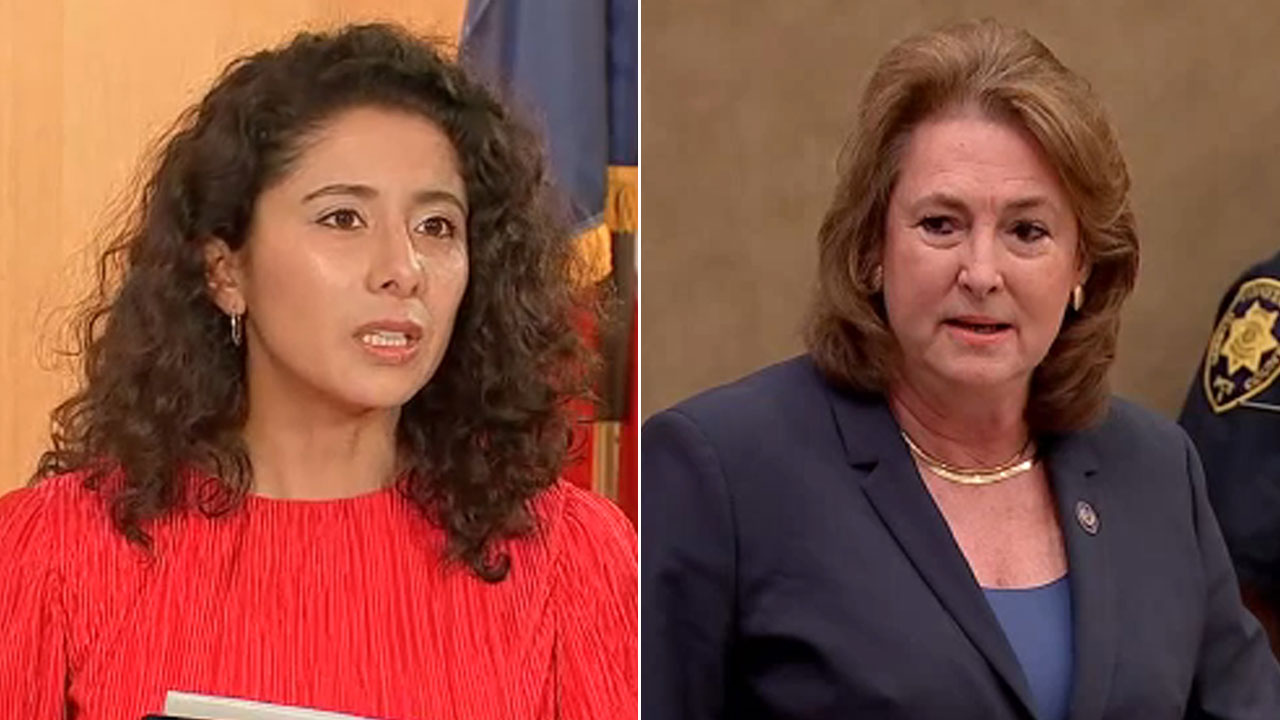 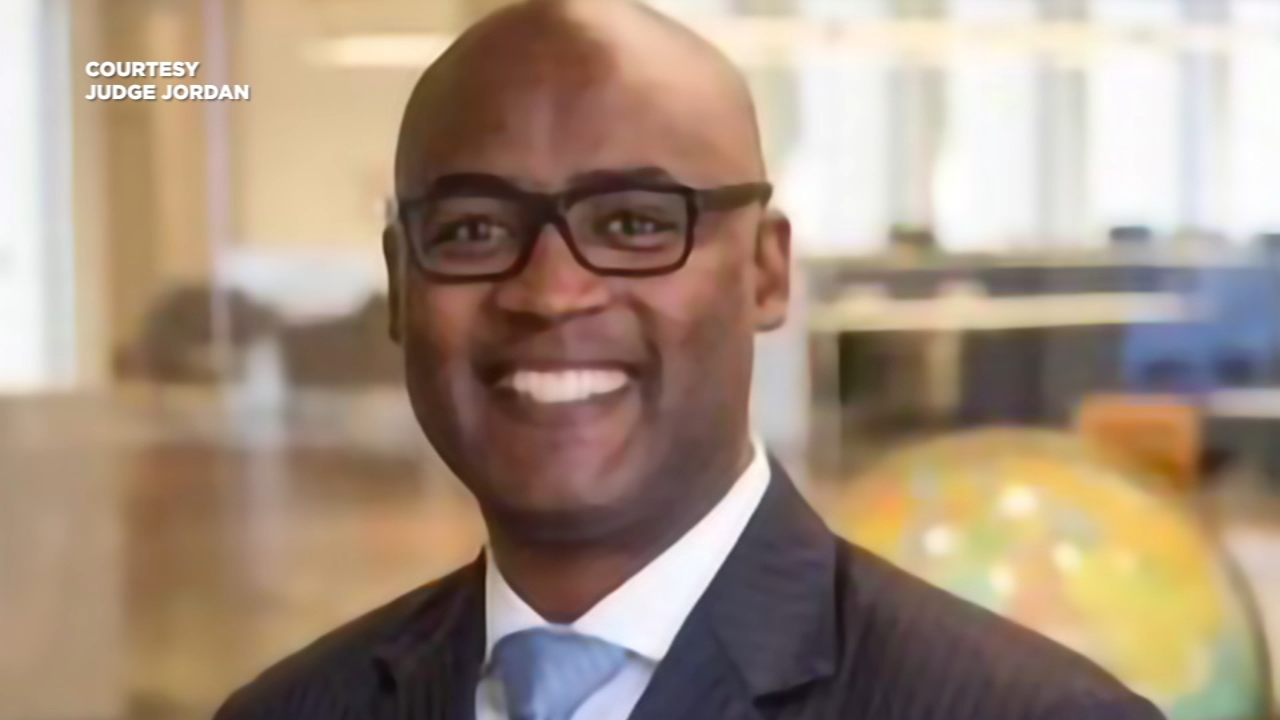 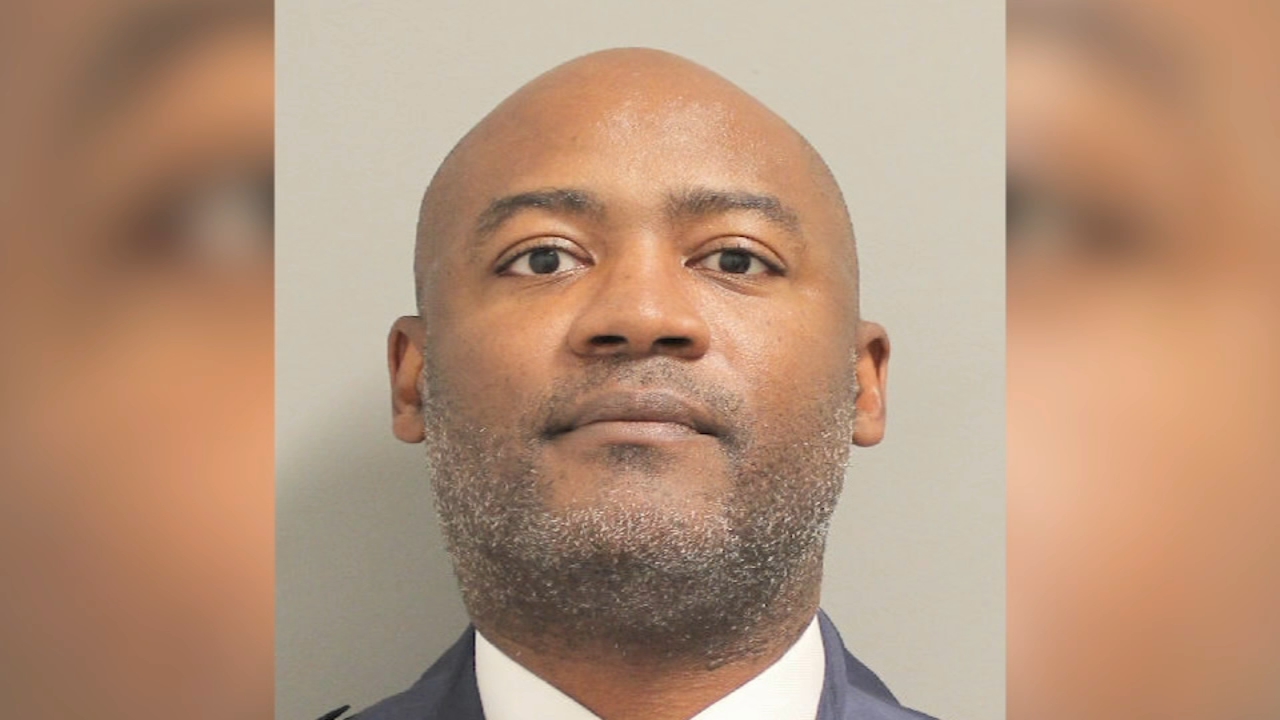 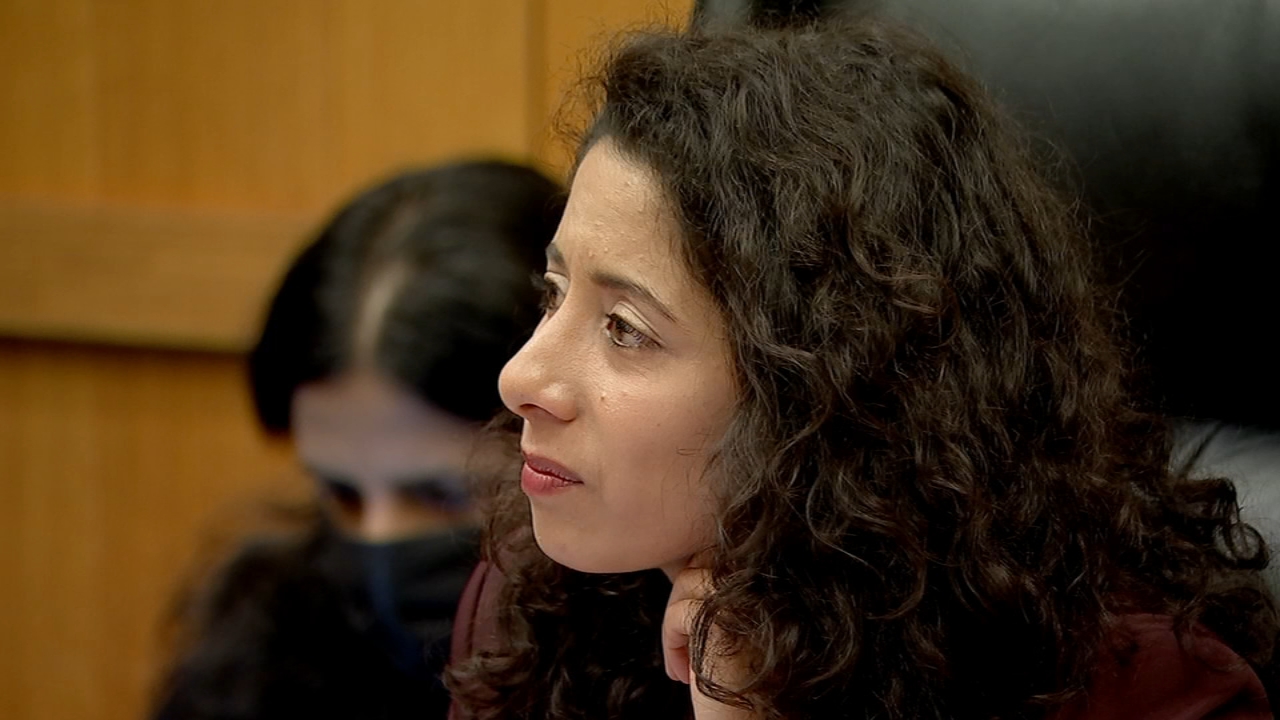