ABC13 caught up with Turner at a little league opener. The mayor said he loves baseball and is an Astros player in his head.

He spent a day on the diamond with ABC13 anchor Chauncy Glover, playing catch. Seeing the youngsters on the field took the mayor back to his own childhood.

"When I was growing up in my neighborhood, Acres Homes, there were no baseball leagues," Turner said.

Turner's parents moved to Acres Homes in 1954. His mom was a maid at the Rice Hotel. His dad, a commercial painter.

Mayor Turner was a part of the first segregated class at Klein High School.

Turner went on to the University of Houston, and then graduated from Harvard Law School. The former attorney and state representative also joined Alpha Phi Alpha, the same prestigious fraternity Martin Luther King Jr., was in.

"A normal day for me, quite frankly, is the city," Turner explained.

But when he's not running the city, Turner is trying his best to keep fit. His trainer and Houston's health and fitness czar Samir Becic has him on a rigorous plan.

The mayor spent the morning doing squats and push-ups. Mayor Turner bikes, and runs a few miles a week on his treadmill at home.

The website HealthFitnessRevolution.com named Turner one of the top 10 fittest mayors in the country.

Turner says fitness keeps his body, but his faith keeps his mind.

"My faith says, you know, I do what I can. The Lord would do the rest and, all right," Turner said.

His family keeps him motivated. His daughter Ashley is his pride and joy.

"I'm incredibly proud of my daughter," Turner said. "I am incredibly proud and she is a fine young woman. She's, you know, she's independent. I told her she didn't have to be like me. Just find your purpose and do your own thing."

"The coolest thing about my dad, I would say, his sense of humor," Ashley said.

The mayor has moves too, and likes to dance to a good beat.

Now he's hoping his next move will be his best move, and he'll knock it out of the park with voters once again. 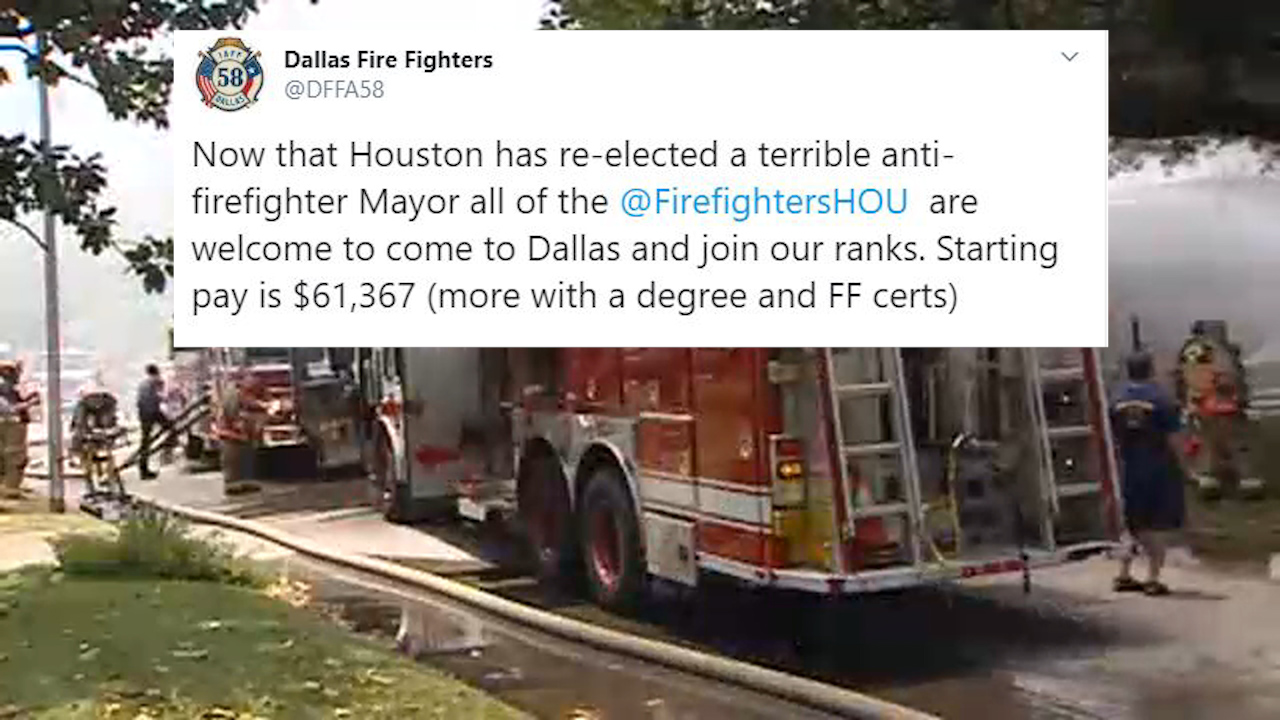 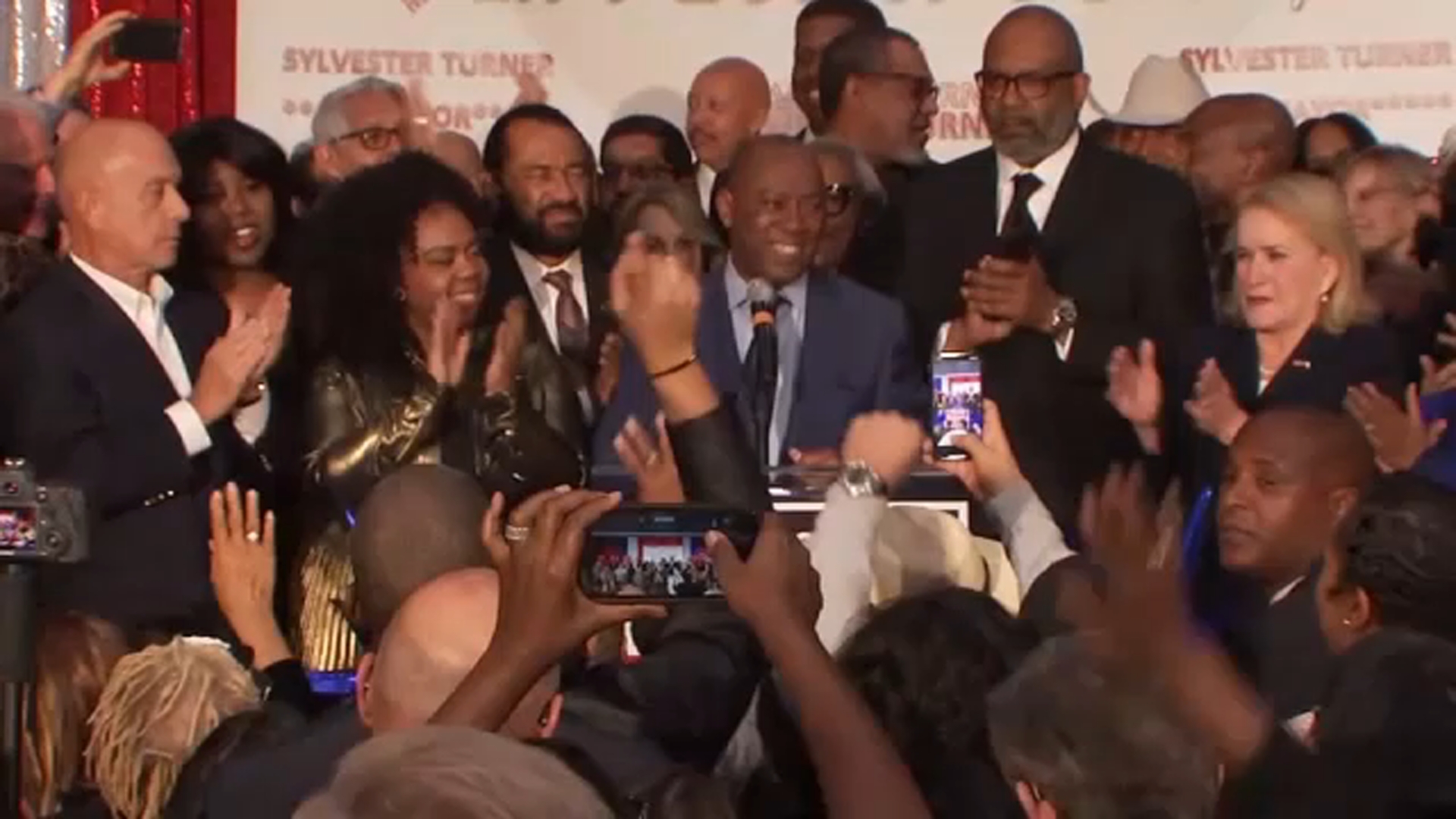 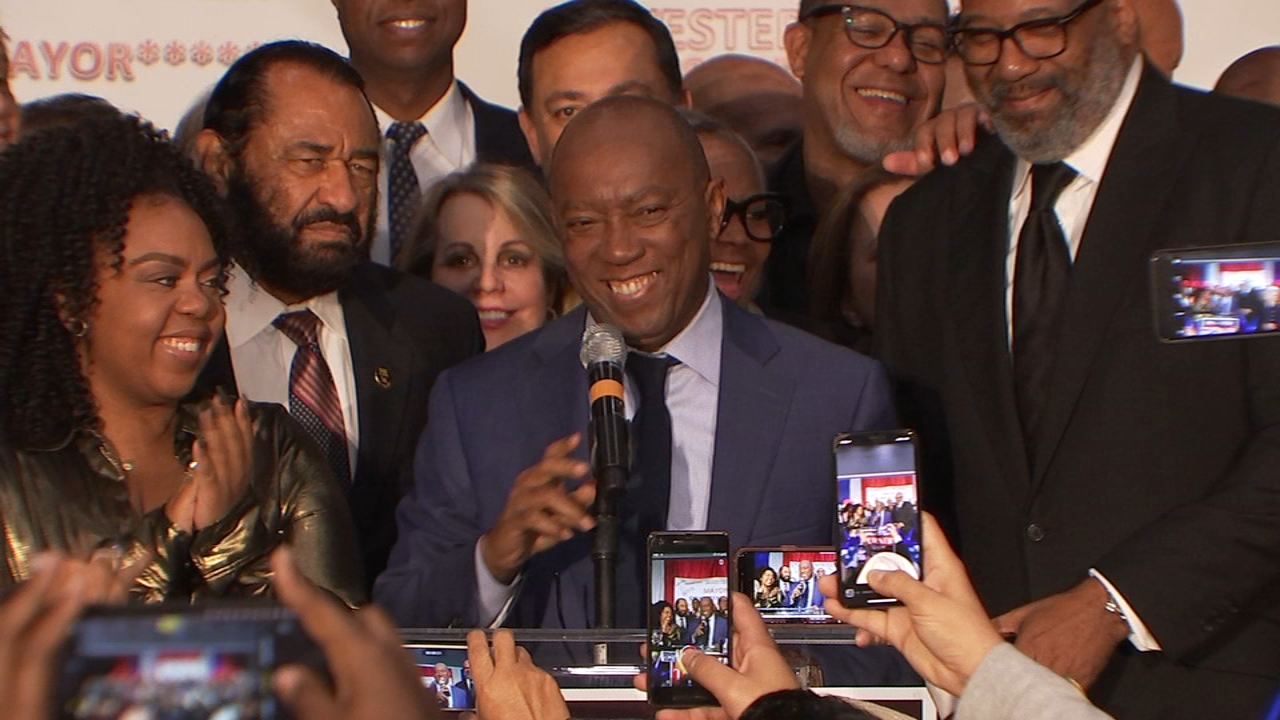 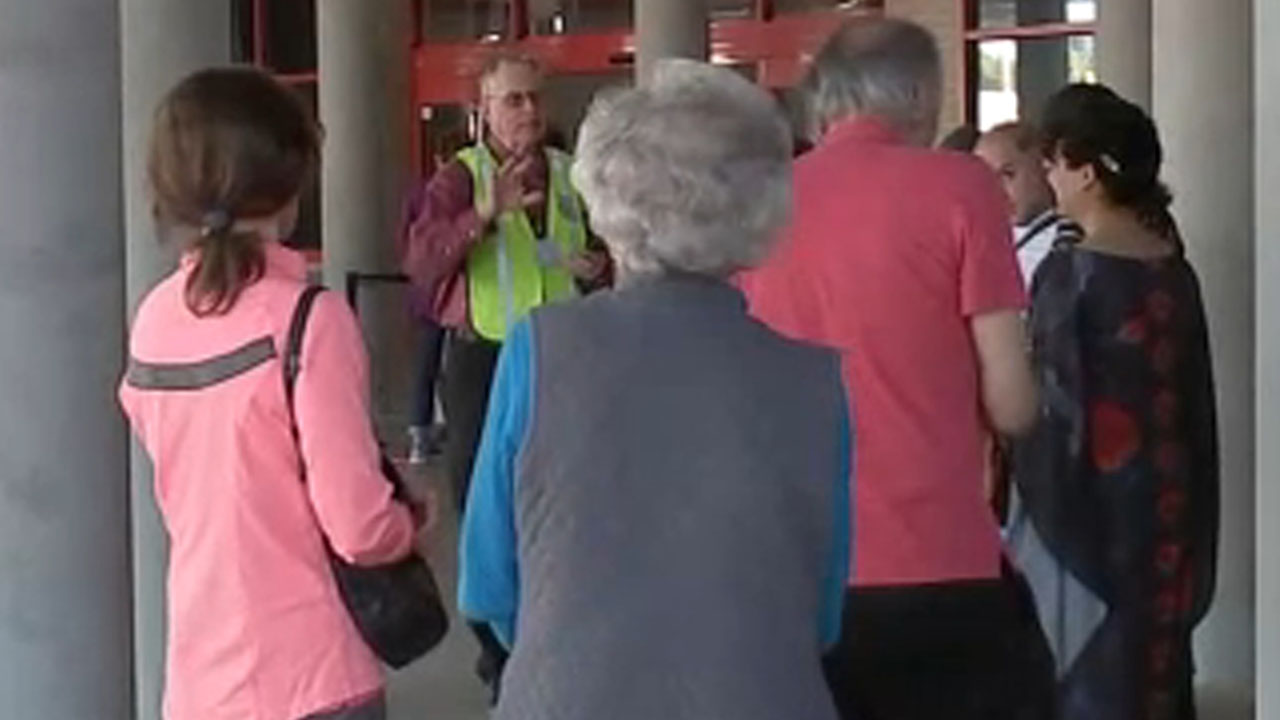