ATLANTA -- Gladys Knight scored a touchdown with her rendition of "The Star-Spangled Banner" at Super Bowl 53.

The legend's voice shined brightly Sunday, as she hit all the right notes ahead of the big game between the New England Patriots and the Los Angeles Rams in Atlanta.

Controversy surrounded the 74-year-old's performance since some have boycotted the NFL over treatment of Colin Kaepernick, the former quarterback who protested racial injustice by kneeling during the national anthem. While Cardi B, Rihanna and other performers reportedly declined participation in the Super Bowl, Knight said she hoped her anthem would unite people.

Knight called her rendition of the "The Star-Spangled Banner" an "exciting moment" and "one to remember" in the tunnel of the Mercedes-Benz Stadium.

Actor Aarron Loggins performed the national anthem in sign language alongside Knight, and Atlanta natives Chloe X Halle opened the evening with a performance of "America the Beautiful."

The group said their experience was "wonderful" and were "thankful to God" for the opportunity. 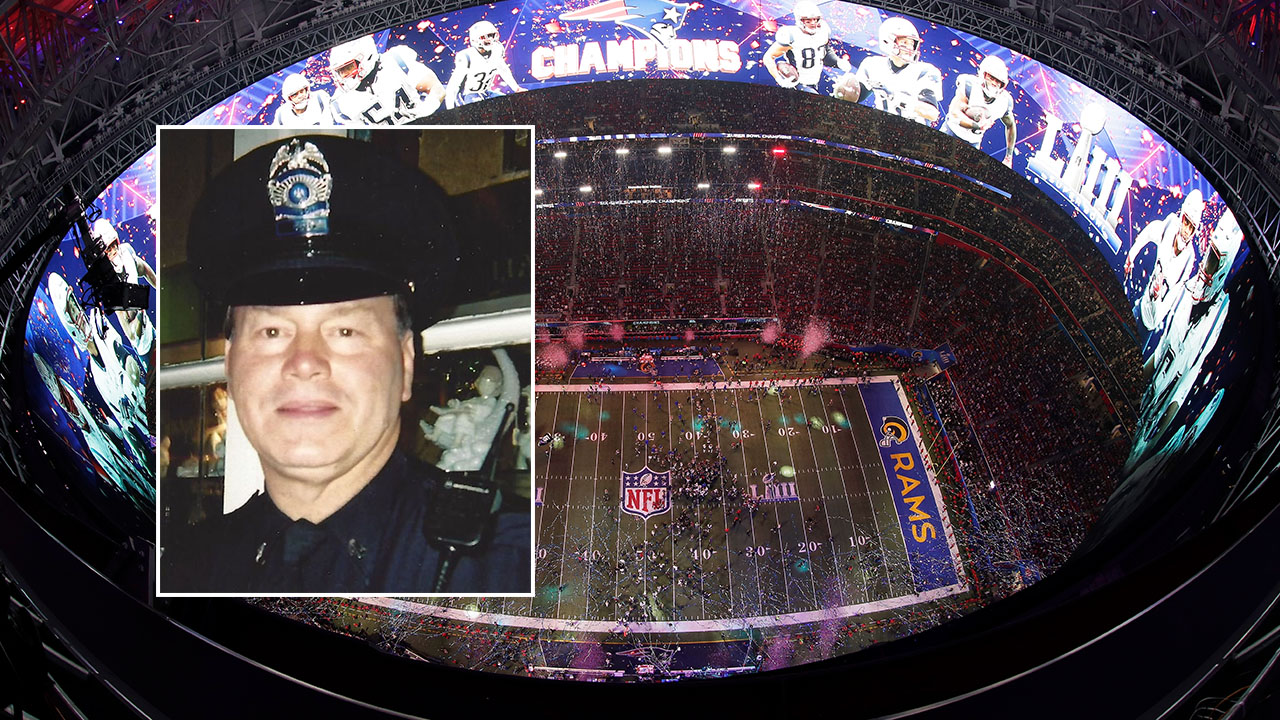 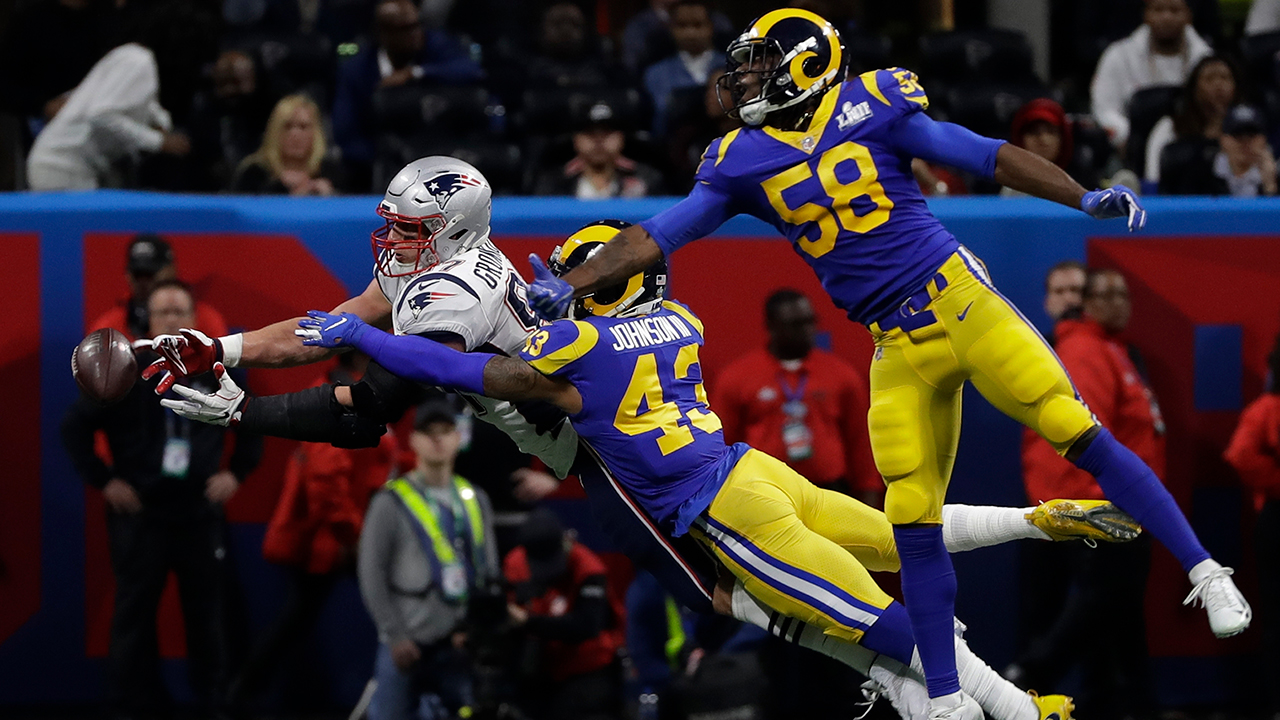 Rams fall to Patriots in lowest-scoring Super Bowl in history