Which summer blockbuster should you see? 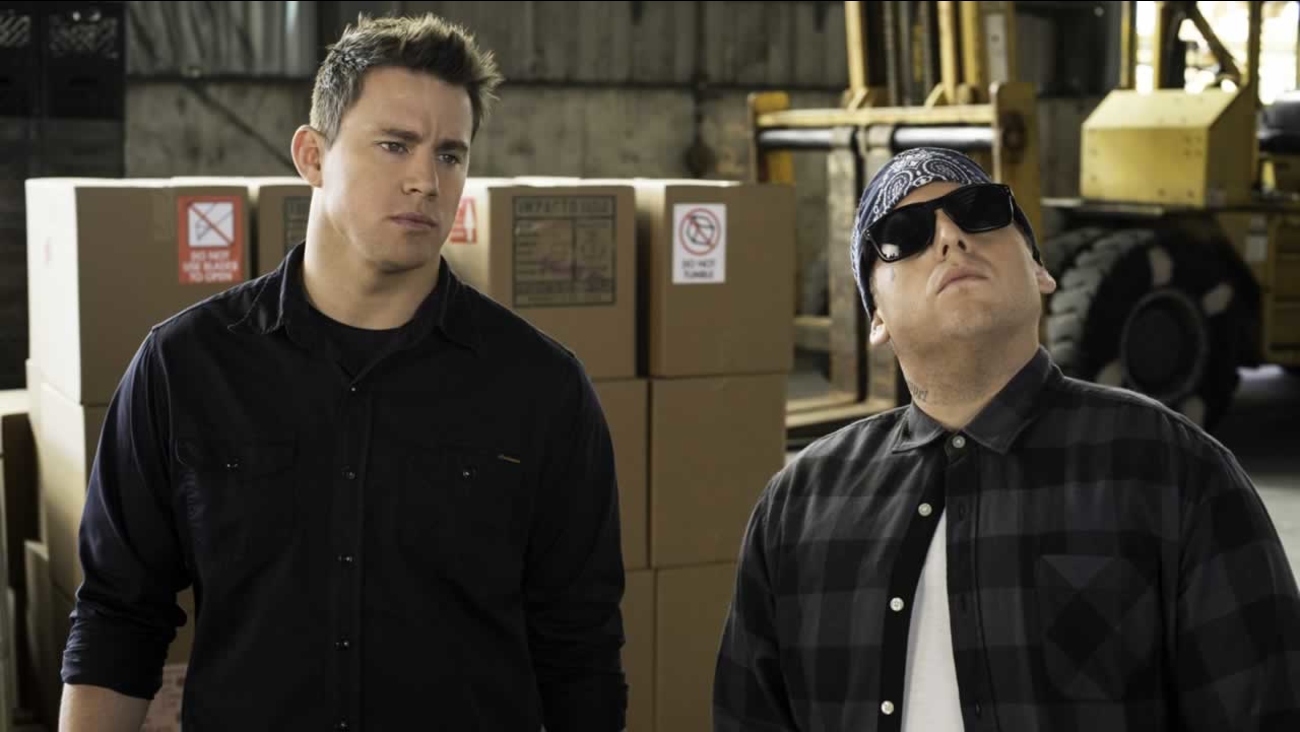 Nothing brings more excitement to a slow summer than huge blockbuster hits. Whether you're in the mood for a romantic comedy or an action-packed thriller, these releases are sure to entertain!


The tearjerker everyone loves

Shailene Woodley is Hazel, a sick teenager living off oxygen tanks, meets and falls in love with Gus at a cancer support group. The Fault in Our Stars is a touching romantic tale, based off of the novel by John Green, about a heartbreaking love that has viewers everywhere bawling their eyes out. Make sure you are emotionally prepared for this one because these people sure weren't.

The boys are back! If you liked 21 Jump Street, (admit it, you did) you will love the sequel. Channing Tatum and Jonah Hill are heading to spring break -- this seems like a recipe for plenty of laughs...at the characters' expense (Warning: trailer contains strong language)

Gretta (Kiera Knightly) and longtime boyfriend Dave (Adam Levine) head to New York to fulfill their musical dreams. Speed bumps ensue, Mark Ruffalo enters as a disgraced record label exec and an enchanting portrait of musical collaboration emerges. This is sure to be a great film for any music lovers out there.

The rom-com with the super-famous leads

Colin Firth plays a British stage magician brought in to help defraud a spiritualist named Sophie (played by Emma Stone). Like all romantic comedies, personal complications are quick to arise.

Scarlett Johansson gives a violent yet seductive performance as a merciless warrior who takes down her captors while becoming the ultimate human. We're not entirely sure what that's supposed to mean, but Morgan Freeman is in it so he'll explain everything.


The kid-friendly action and adventure series

Optimus Prime and friends are back for another Transformers film, this time with Kelsey Grammer, Stanley Tucci and some strange dinosaur Autobots. This is one film guaranteed to be action-packed!

Our favorite turtles are back, this time with Megan Fox as a crafty reporter who manages to tape the heroes fighting crime -- the usual in New York City. Will Arnett also stars in this film, so you know it's good for a few laughs.

The adult-friendly action and adventure series

The Expendables come face to face with the team's co-founder, who somehow survived the second film. Now it's his mission to seek revenge. With stars like Sylvester Stallone, Jason Statham, Antonio Banderas, Jet Li, Wesley Snipes and more, this is sure to be one of those films where you can't blink or you might miss something.

A sequel to "Rise of the Planet of the Apes," the band of genetically evolved apes is threatened by a band of human survivors of a deadly virus released years before. Both sides are brought to the brink of a war which will decide the dominant species.

Jessica Alba, Bruce Willis, and Mickey Rourke are back in another Frank Miller film shot in gritty black and white. This time Eva Green, Joseph Gordon-Levitt, Jaime King and Josh Brolin are thrown into the mix. Neo-noir has never been this star-studded!