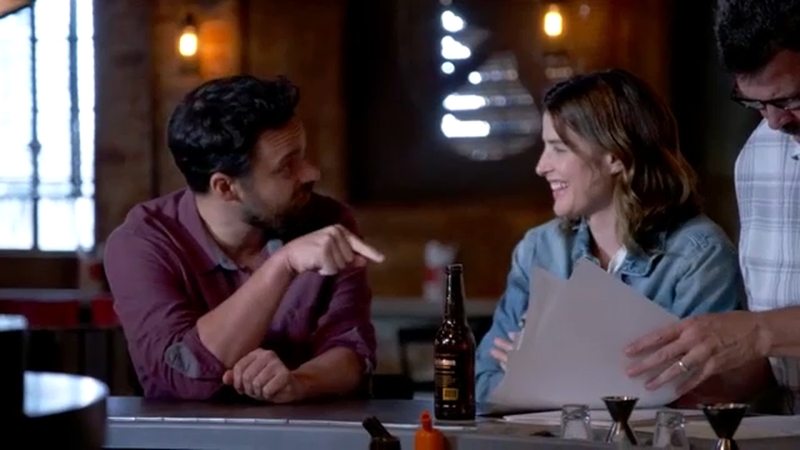 NEW YORK -- There are a lot of secrets in "Stumptown" and complex characters.