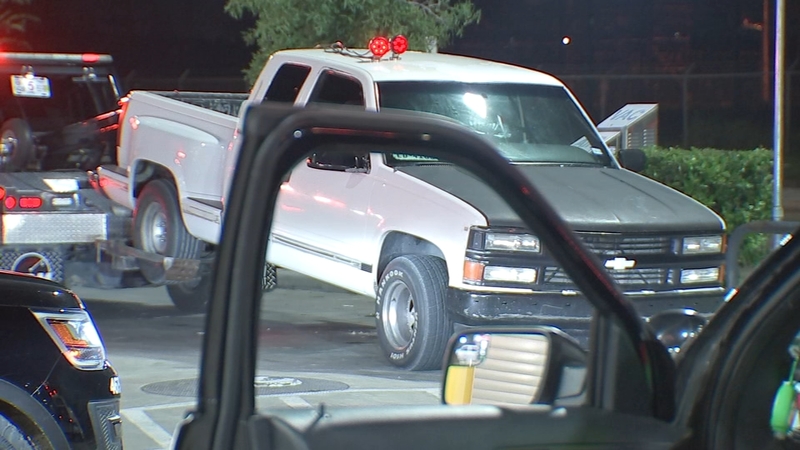 Authorities caught the drivers going the wrong way on the service road on Main Street.

Houston police told ABC13 that they've had a few reports about street racing going on there, so they decided to start monitoring the area.

The four men arrested are believed to be a part of a flash mob crew that takes over the street by racing or doing dangerous stunts, according to police.

"It's possible they're a part of it (flash mob)," HPD Sgt. B. Penrod said. "Officers saw that they were getting ready to race and when they started coming back the other way, we went ahead and stopped them."

The four men have since been charged with reckless driving.