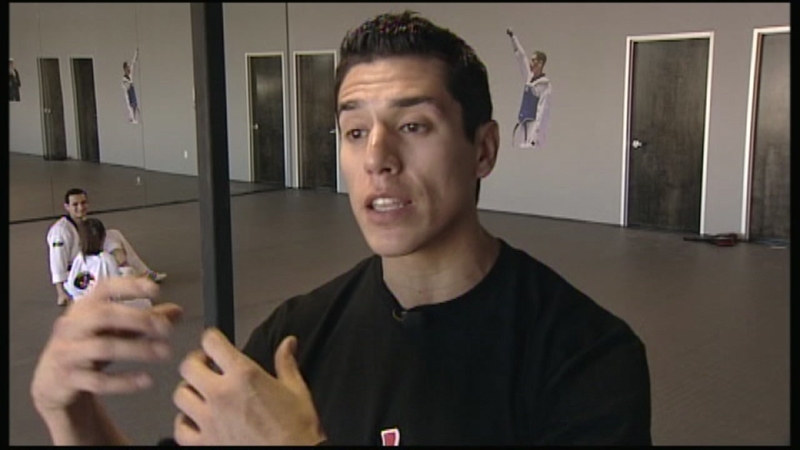 The center has been investigating Lopez for about four months and made his ban permanent Thursday night. He can still appeal.

He was suspended in May, a few days after four women filed a lawsuit in federal court accusing USA Taekwondo and the U.S. Olympic Committee of sex trafficking.

The lawsuit alleges the organizations were long aware that Lopez and his brother, Jean, were sexual predators, but kept sending young women with them to competitions and practices. The plaintiffs have since added the U.S. Center for SafeSport as a defendant.

Jean Lopez has also been banned on an interim basis.