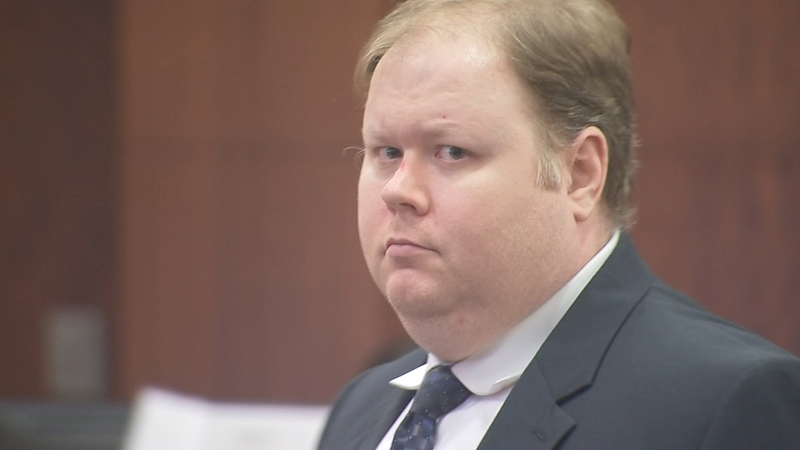 HOUSTON, Texas (KTRK) -- Jurors wrapped up the first day of deliberations Wednesday in the capital murder trial of a man accused of killing a Spring family execution-style.