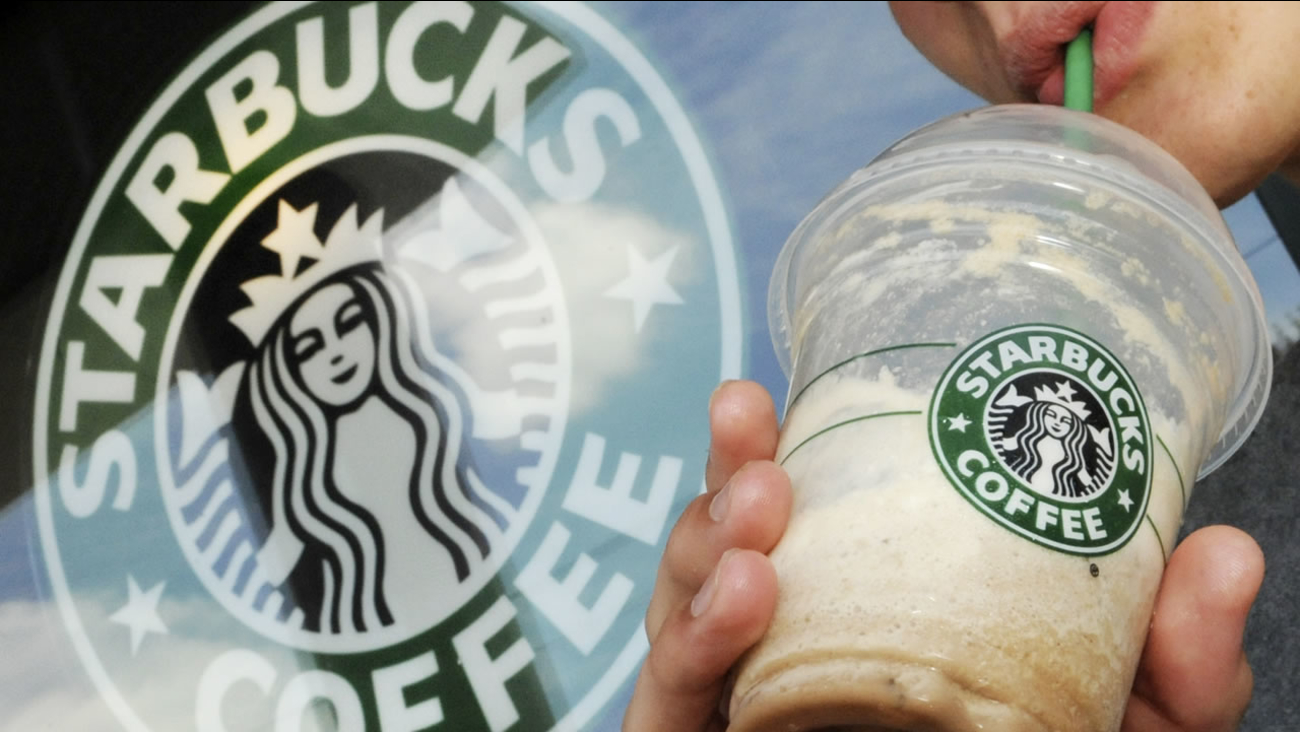 FILE - In this 2009 file photo, a Starbucks customer drinks a beverage outside Starbucks, in Beverly, Mass. (AP Photo/Lisa Poole)

Now, the program has been expanded to four years as part of its commitment to "redefine the role and responsibility of a public company."

"Everyone deserves a chance at the American dream," said Howard Schultz, chairman and CEO of Starbucks, in a statement. "By giving our partners access to four years of full tuition coverage, we will provide them a critical tool for lifelong opportunity. We're stronger as a nation when everyone is afforded a pathway to success."

The tuition program is a collaboration between Starbucks and Arizona State University, which charges roughly $30,000 for two years of its online degree program. Without providing details, Arizona State University President Michael Crow said the school will "more than break even" with the tuition it collects for Starbucks workers. He said that money will be reinvested into expanding educational opportunities.

As part of the agreement with Starbucks, ASU is providing an upfront discount or scholarship of about 42 percent of the standard tuition for eligible workers at the chain's company-owned U.S. stores. That means Starbucks would be responsible for up to 58 percent.

Employees need to work at least 20 hours a week to take part in the program. Once the worker graduates, they will not be required to stay with Starbucks.

Starbucks believes that by 2025, more than 25,000 employees will have taken part in the program in 10 years time.