These are the home-selling voyages of one of Star Trek: The Next Generation's most iconic stars. His continuing mission -- to make a $10.5 million return on his initial investment, potentially find a new Los Angeles home, and to boldly go where no Star Trek star has ever gone in real estate before. 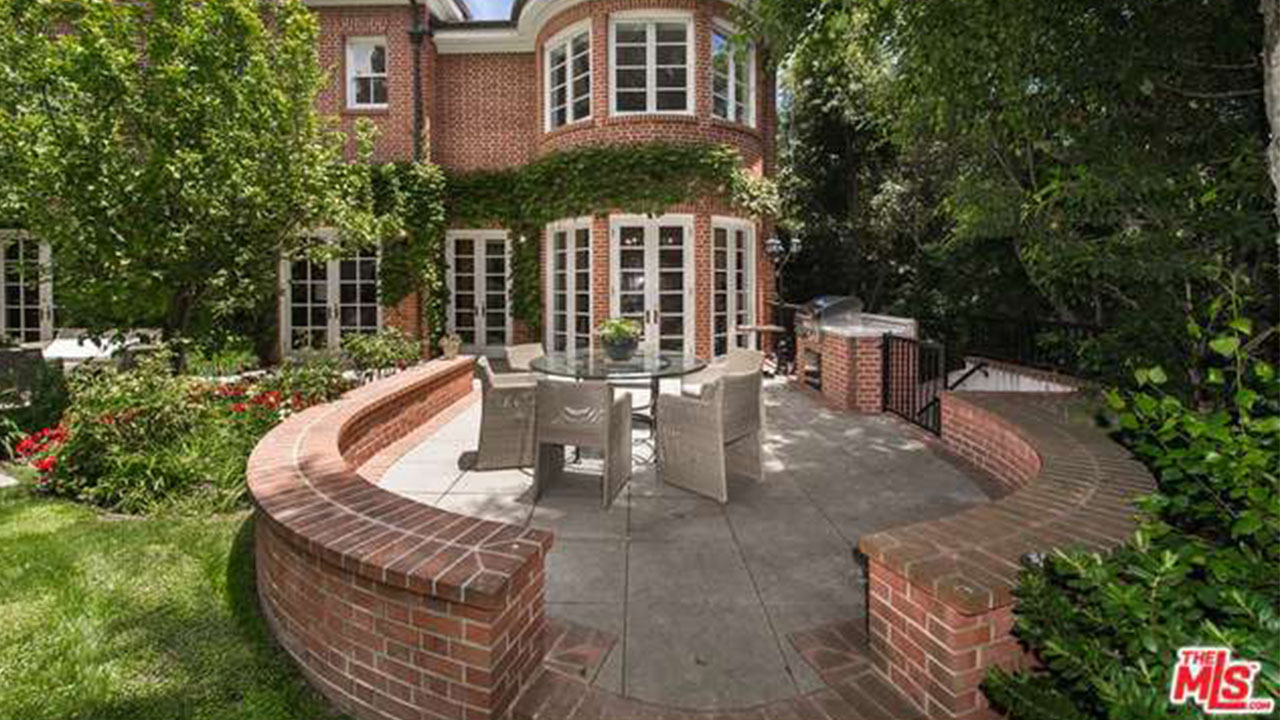 Star Trek: The Next Generation's Jonathan Frakes has just sold his Beverly Hills home for $11.995 million. Frakes originally purchased the home in 1994 for $1.5 million, according to ABC News.

The Georgian Colonial estate features seven bedrooms, nine bathrooms, sprawling over 10,000-square-feet. The home also features a gourmet chef's kitchen, a gym with bathroom and sauna, and a gated pool and spa.

Frakes is best known for his role as Commander William T. Riker, the second-in-command to Captain Jean-Luc Picard in the seminal Star Trek: The Next Generation. Frakes has also made a strong footing as a director in television and film in recent years, and also directed two Star Trek films, Star Trek: First Contact and Star Trek: Insurrection.