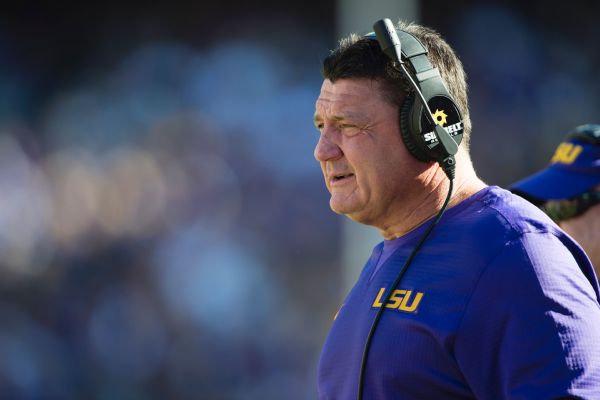 LSU has scheduled a news conference at 1 p.m. ET Saturday.

LSU has zeroed in on the 41-year-old Herman and could have a deal in place as early as Saturday, ESPN's Chris Low reported Thursday, confirming a report by HornsDigest.com. However, another source said that Herman has not ruled out an offer from Texas, which has been expected to make him its top choice if Charlie Strong is fired as head coach.

One thing is certain, multiple sources said: Friday's 48-44 loss at Memphis was likely Herman's final game with the Cougars.

"I think he's definitely gone," a source close to Herman said. "To where? I don't know."

USA Today Sports reported that Herman, who has spent two seasons as Houston's coach, met with LSU officials on Thursday afternoon. Meanwhile, Strong said following the Longhorns' loss on Friday that he expects to meet with Texas athletic officials on Saturday.

A source told ESPN's Sam Khan Jr. that Houston athletic director Hunter Yurachek met with Herman's agent, Trace Armstrong, earlier this week and offered a contract extension that would include a seven-figure raise. Herman currently makes $2.8 million annually and is the highest-paid coach at a Group of 5 conference school.

Orgeron has guided LSU for the bulk of this season after Les Miles was fired on Sept. 25, following an 18-13 loss to Auburn. The Tigers are 5-2 under Orgeron. 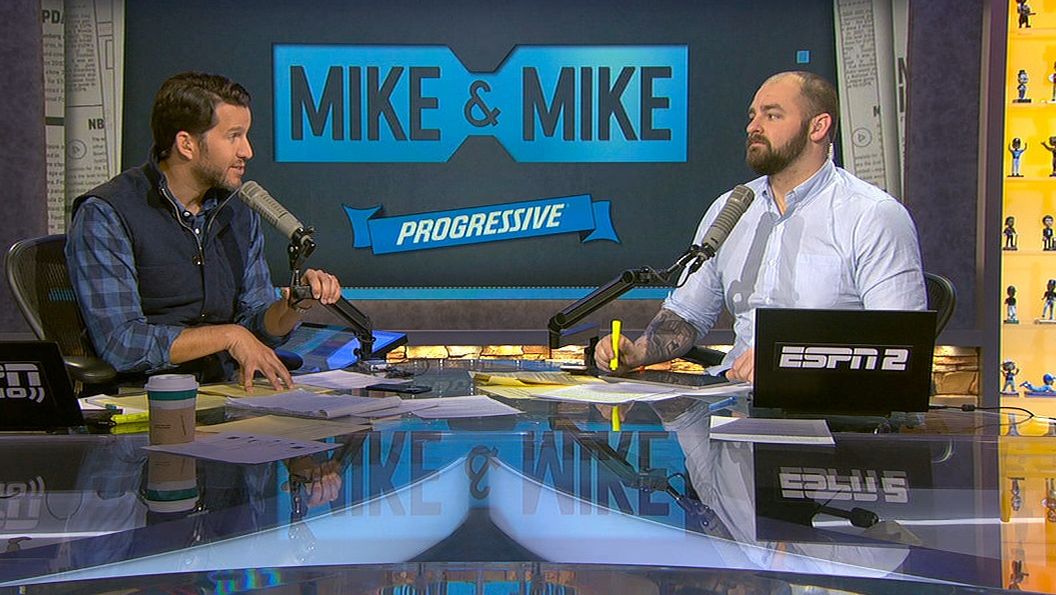