HOUSTON, Texas (KTRK) -- In her cheerleading debut with the Houston Texans, gold medalist Simone Biles showed off her skills as an honorary member.

The cheerleaders announced last month that Biles would become their first-ever honorary cheerleader at the game against the San Francisco 49ers.

To prepare for Biles' debut, the cheerleaders presented her with the squad's legendary red boots at practice.

She also received her own locker.

Prior to Sunday's game, Biles posted on Twitter about her excitement for the debut.

"Can't wait to cheer at my first game. Go Houston Texans!" she wrote. 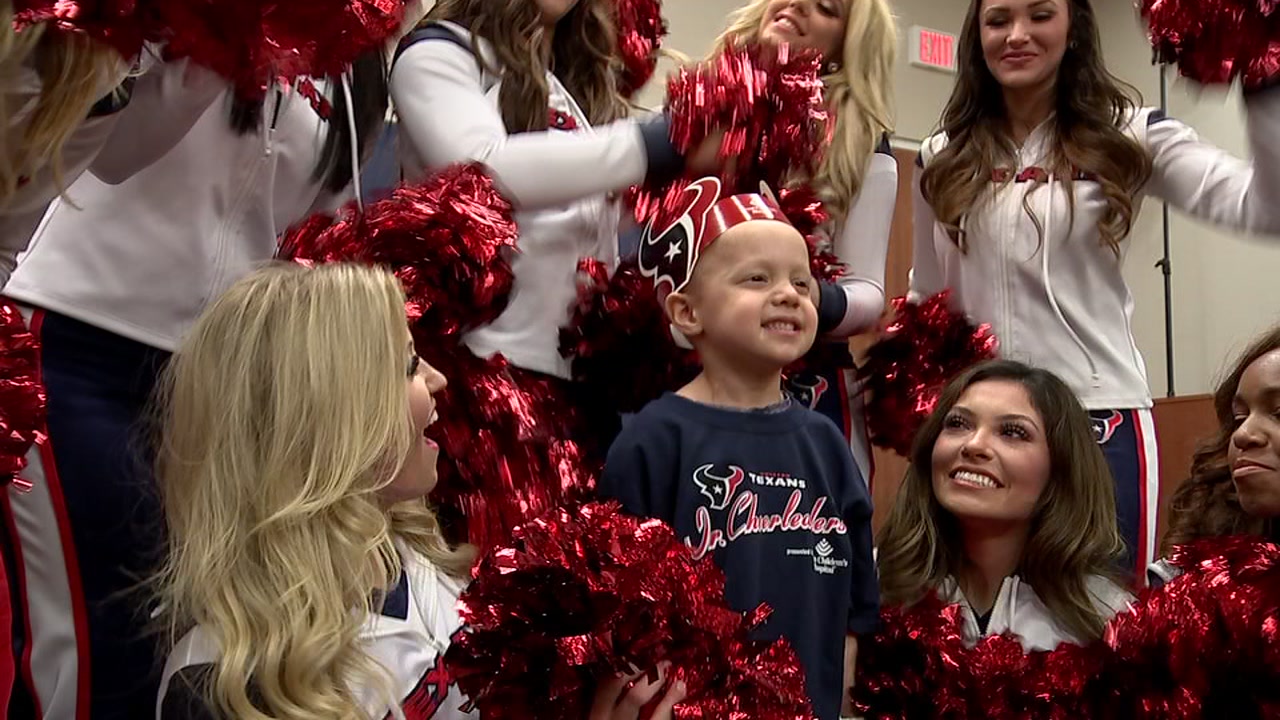 Texans Cheerleaders: From the sidelines to the community