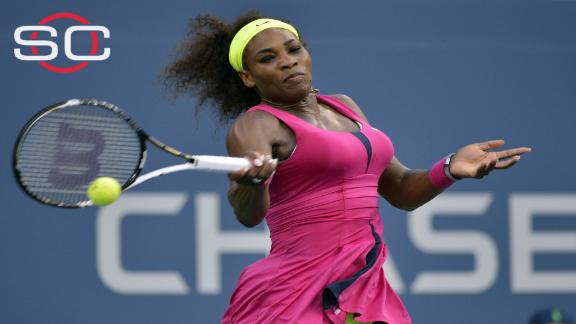 BEIJING -- Serena Williams said Thursday she is withdrawing from the season-ending WTA Finals and the China Open to take time to heal after playing through injuries all year.

Williams, who was two wins from completing a calendar-year Grand Slam at the US Open, said she is "taking a proactive step and withdrawing from tournaments in Beijing and Singapore to properly address my health and take the time to heal.''

"It's no secret I've played injured most of the year -- whether it was my elbow, my knee, or, in the final moments after a certain match in Flushing, my heart," Williams was quoted on the China Open website.

"This is a very difficult decision, but one ultimately made because of the love of the game."

In 2015, Williams won the Australian Open, the French Open and Wimbledon. But she missed out on becoming the first player since 1988 to win all four majors in the same season when she lost to Roberta Vinci in the US Open semifinals.

"Serena's health has to be her No. 1 priority," WTA president Micky Lawler said in a statement Thursday. "The risk of injury is a reality in the world of elite athletic performance. We will miss seeing Serena on court in both Beijing and Singapore and wish her a speedy recovery."

Williams' coach, Patrick Mouratoglou, on Wednesday questioned her desire to finish the season after her loss to Vinci, which some called the biggest upset in women's tennis history.

"I plan to return to practicing and participating in exhibition matches later this year," said Williams, who lost only three singles matches in 2015. "And when I do, l will focus and focus and focus so I can continue my journey in this beautiful game."

Williams, who turned 34 last Saturday, is one title short of tying Steffi Graf's career total of 22 Grand Slam championships and three behind Margaret Court's all-time record of 24. With her Open result, Williams already has clinched the year-end No. 1 ranking.

"I don't doubt she will have the motivation to win more Grand Slams and reach records," Mouratoglou said. "She was two matches away from something really big, so it was very painful.

"Any loss is very painful for her, but this one even more than usual, so it just takes time to recover from it."

Earlier this week, No. 3-rankedMaria Sharapovapulled out of the China Open because of a left forearm injury. She said she still hopes to play at the WTA Finals. 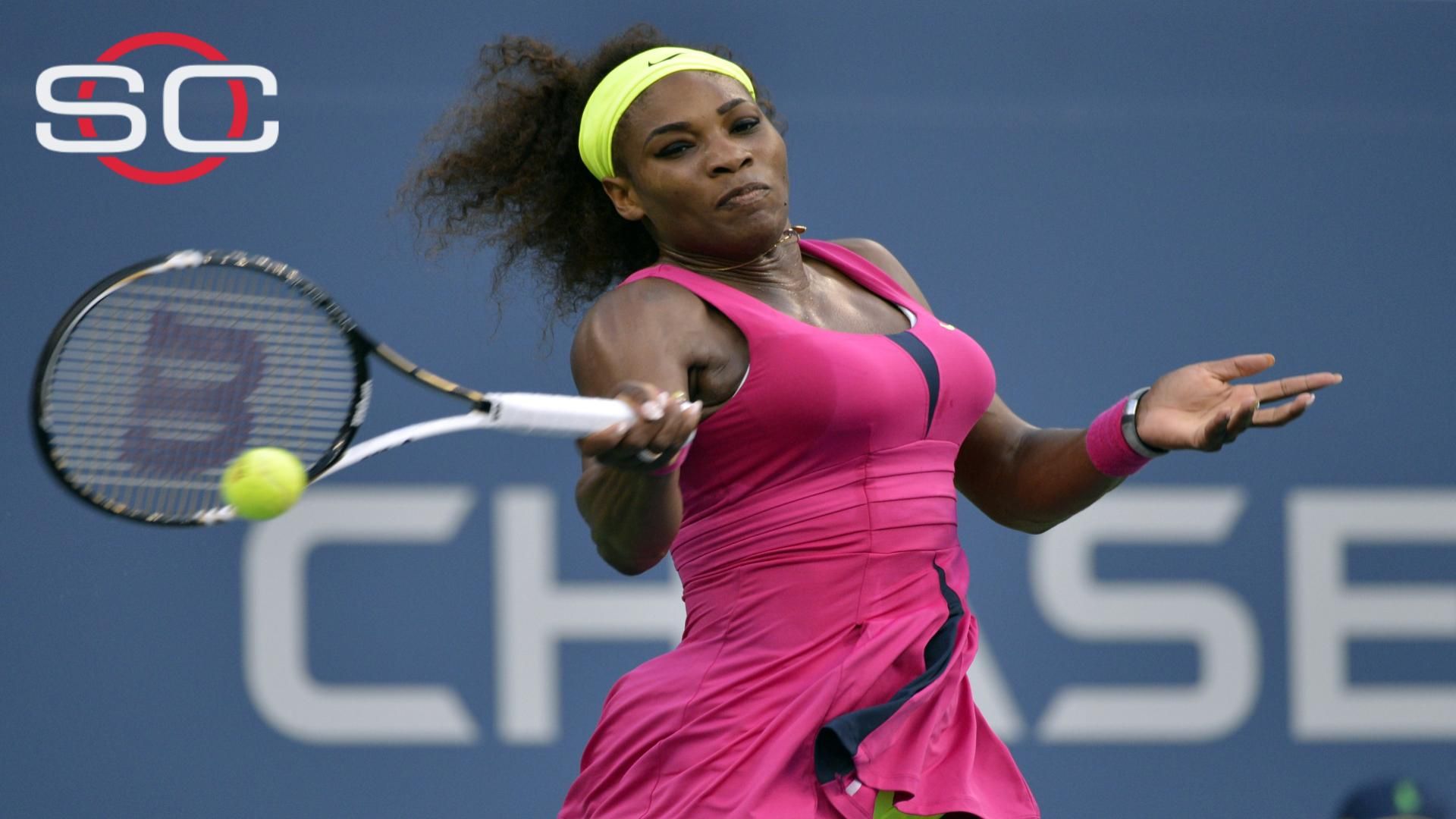