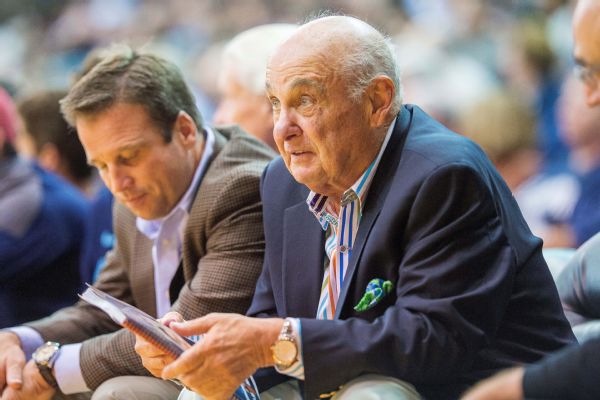 ESPN
NEW ORLEANS -- Chris Webber and Rollie Massimino are one step from the Hall of Fame.

The career 20-point-per-game NBA scorer and the coach who ledVillanovato a stunning upset of Georgetown in the 1985 NCAA championship game were among the 14 finalists unveiled Saturday for this year's Basketball Hall of Fame induction class.

"I don't know what I'm most proud of," said Webber, who averaged 20.7 points and 9.8 rebounds per game in his career and was a five-time NBA All-Star. "I'm proud to be in the room with all these great individuals."

"I still can't believe I'm here," McGrady said. "This is not even a dream come true."

Inductees will be announced at the Final Four on April 3. Enshrinement ceremonies in Springfield, Massachusetts, are scheduled for Sept. 7-9.

Massimino, now an 82-year-old cancer survivor who is still coaching at NAIA school Keiser University in West Palm Beach, Florida, is a finalist for the first time. His Hall of Fame hopes have been backed by plenty of current and former coaches in recent months -- including current Villanova coach Jay Wright, who presented Massimino with a championship ring from the Wildcats' 2016 NCAA title.

"Some days, we do take him for granted," Keiser guard Andrija Sarenac said. "But then you see him on TV so much, you see all these videos made about him, the movies about Villanova and everything, and it just hits you. You realize that he's a legend. I mean, your coach is a walking legend. With the energy and everything he comes in with, it's inspiring."

Finalists need 18 of 24 votes from the Honors Committee to be enshrined. Among this year's candidates who did not make the finalist group: Muggsy Bogues, Ben Wallace, Kevin Johnson, Maurice Cheeks, Mark Price, Lefty Driesell and Eddie Sutton.

"He bridged the gap between ownership and coaches," said New Orleans Pelicans coach Alvin Gentry, who spoke about Goldberg on Saturday while wearing a bow tie -- one of the signature wardrobe accessories that Goldberg donned for years. "He was just such a great guy." 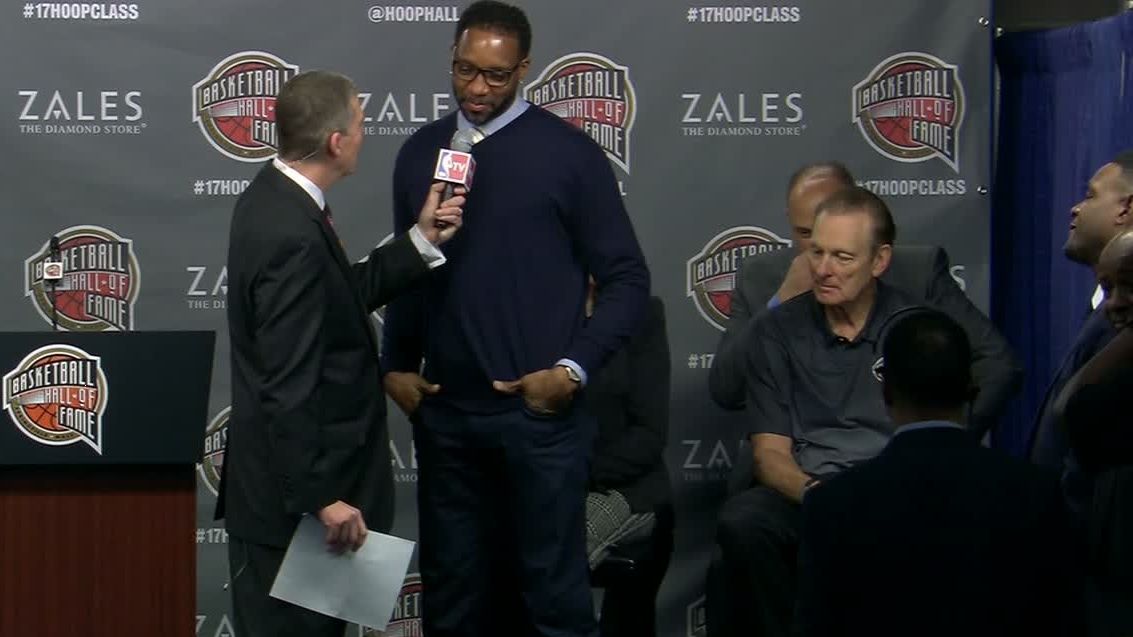