George Springer became Houston's first player since Terry Puhl in 1980 to lead off the first game with a home run.

Carlos Correa homered and drove in two runs as Houston won on opening day for the fifth straight year.

Keuchel (1-0) went 9-12 with a 4.55 ERA last year after winning the AL Cy Young Award in 2015. Winning on opening day for the third year in a row, he struck out four. Giles allowed a hit and Giles walked one with three strikeouts for the save.

Felix Hernandez (0-1), making his 10th opening day start, allowed two runs and five hits while striking out six in five innings before leaving with tightness in a groin.


If you're viewing on our ABC13 news app, tap on the photo above to see more images.
Related topics:
sportshoustonmlbhouston astrosbaseballbuzzworthyphotosseattle mariners
Copyright © 2020 by The Associated Press. All Rights Reserved.
HOUSTON ASTROS 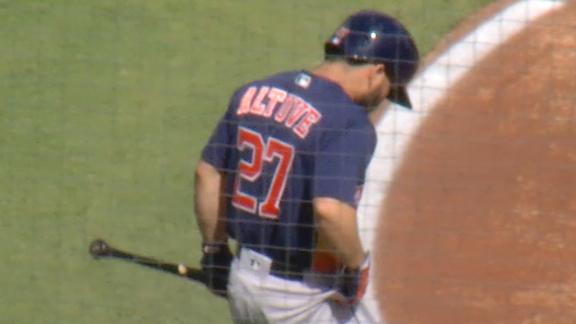 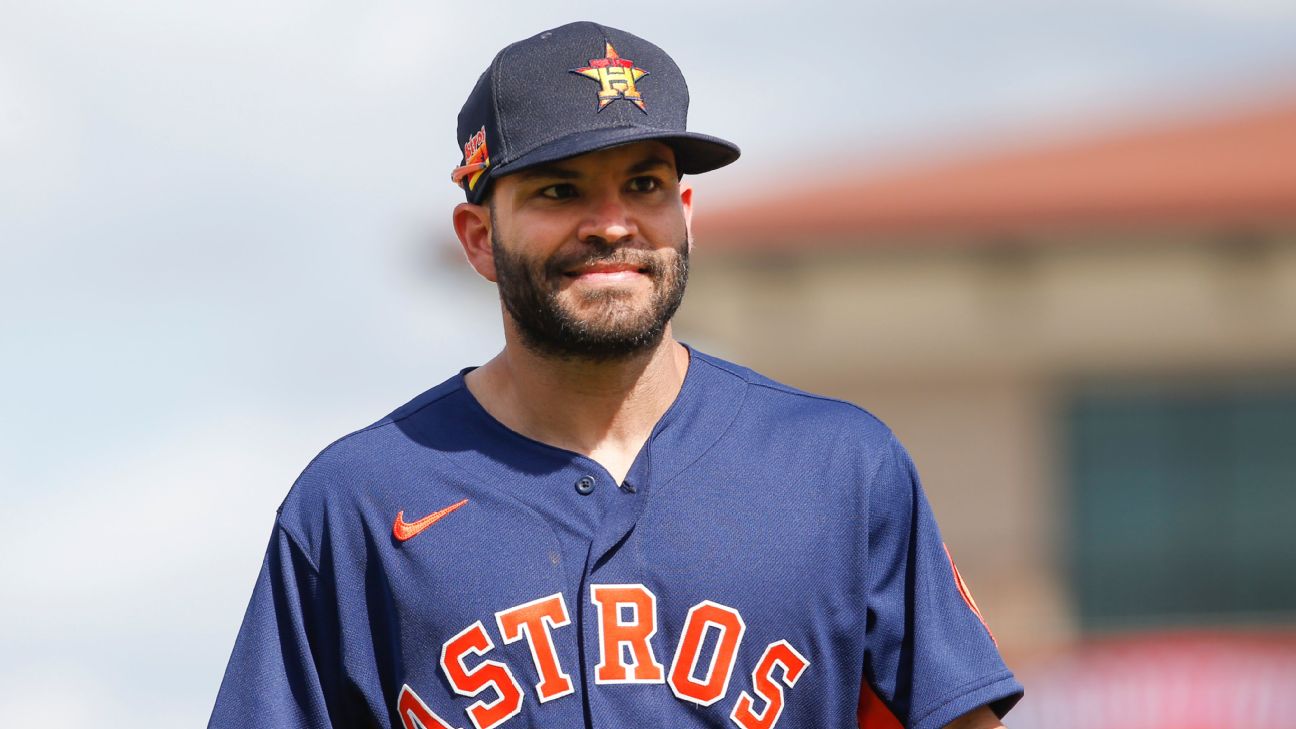 Jose Altuve grazed by pitch, Astros booed in first away game of spring