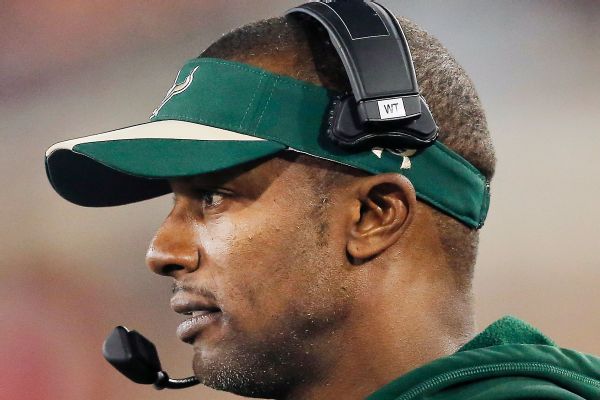 Oregon has hired South Florida's Willie Taggart as its next football coach, the school announced Wednesday.

Taggart will be officially introduced at a press conference Thursday morning.

He replaces Mark Helfrich, who was fired by Oregon a week ago after going 4-8 overall and 2-7 in the Pac-12 this season.

Taggart and Mississippi State's Dan Mullen were the two finalists for the Oregon job, a source said.

Taggart had been at USF for four seasons, increasing his win total from two in his first season to four and then eight. This year's 10-2 record was the best in school history.

Taggart also was an assistant at Stanford from 2007 to 2009, and head coach at Western Kentucky from 2010 to 2012.When Taggart was at Stanford, he helped recruit quarterback Andrew Luck.

Stanford coach David Shaw called Taggert's hire a "big move for Oregon" and believes his former assistant will be a good fit in Eugene considering his pedigree on the offensive side of the ball.

"I think good coaches fit just about anywhere. Willie has shown that the last few years, particularly with his offense. They've been doing the right thing based on the talent they have," Shaw said. "They've switched it up a bit to more of a spread, but still being a physical running team. So I know that Willie and his staff will make smart decisions with the talent that they have at Oregon."

Former NFL coach Tony Dungy, whose son Eric played at Oregon before transferring to USF to finish his career under Taggart, spoke to Oregon officials on Taggart's behalf.

"He knows the West Coast, having been at Stanford," Dungy told ESPN last week. "He has all the elements Oregon is looking for. He's a bright young coach, and it makes him easy to recommend.

"Oregon is a different situation [than USF]. You're not coming in taking something from the ground floor. You need a coach that can come in and get players going and coach well. It's a big challenge at Oregon, one that he would be successful at. You're not trying to become respectable. You're trying to win national championships -- it's a different kind of challenge."

ESPN's Chris Low, David Lombardi and The Associated Press contributed to this report. 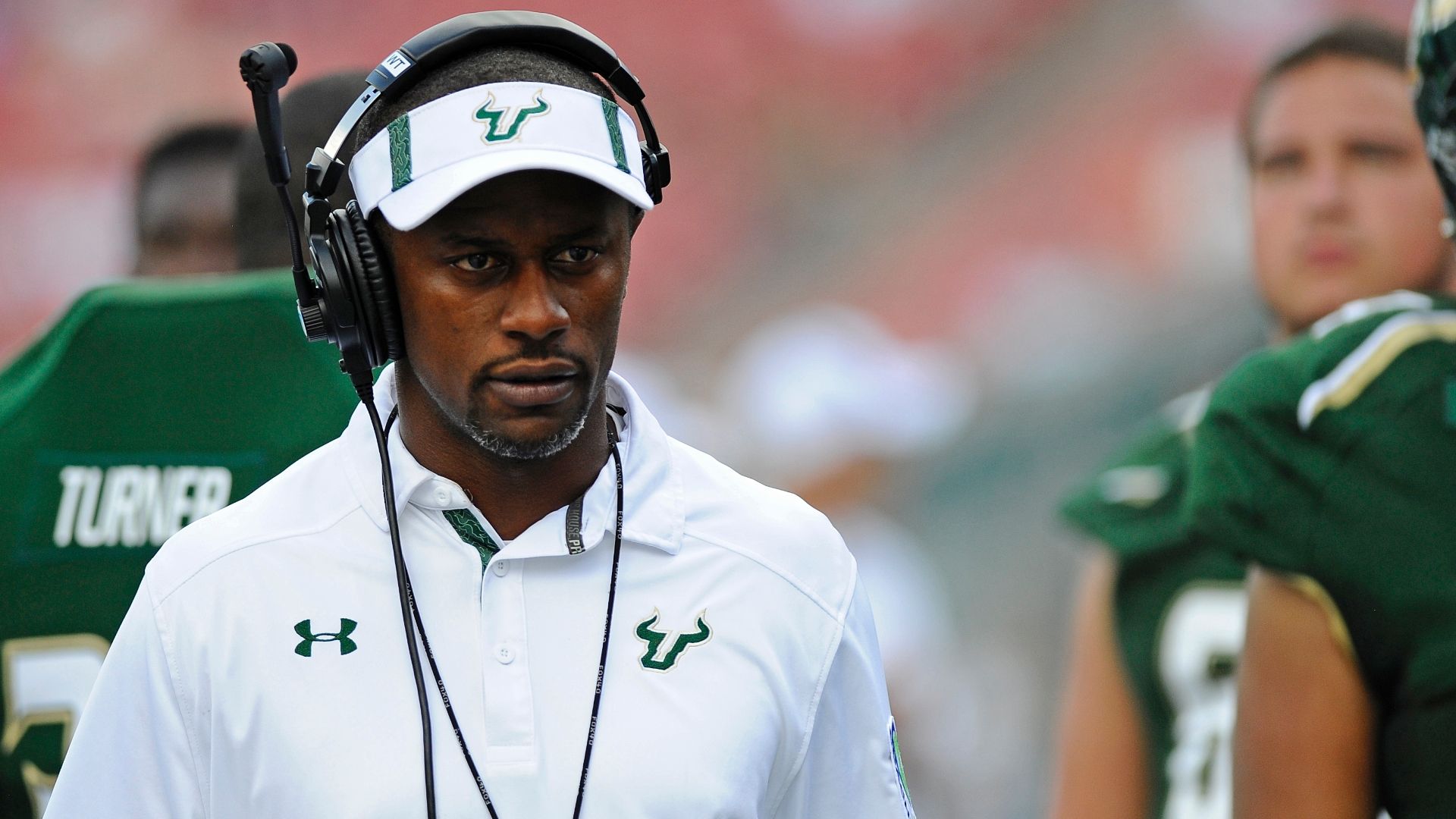