KTRK
HOUSTON, Texas (KTRK) -- For budget-minded Houston Texans fans who make it out to NRG Stadium, this season will be calling you.

As part of the new additions and programs for 2019, the venue has "Touchdown Deals," which includes choice items from $2 to $5.

You can also pick up new items including Killen's Barbecue Frito Pies, a refreshing Red Diamond Fresh Brew Tea from a kiosk, and the HTX Brisket Melt.

For the fan on the go, Kroger has added a 500-level convenience store, "Gridiron Grab N' Go." Fans will be able to purchase and assortment of food items, including bags of chips and full bottles of wine.

The Texans have the ladies in mind this coming season, through a partnership with Houston fashion illustrator, Rongrong DeVoe. A new women's merchandise collection will include blankets, stationary and other Texans items tailored for women. It'll be part of the team shop at NRG Stadium and online.

And whether the Texans come away with victory might not matter to one lucky fan. The team is introducing the 50/50 Jackpot drawing. Half of the pot will go to the winning fan, while the other half benefits the Houston Texans Foundation. 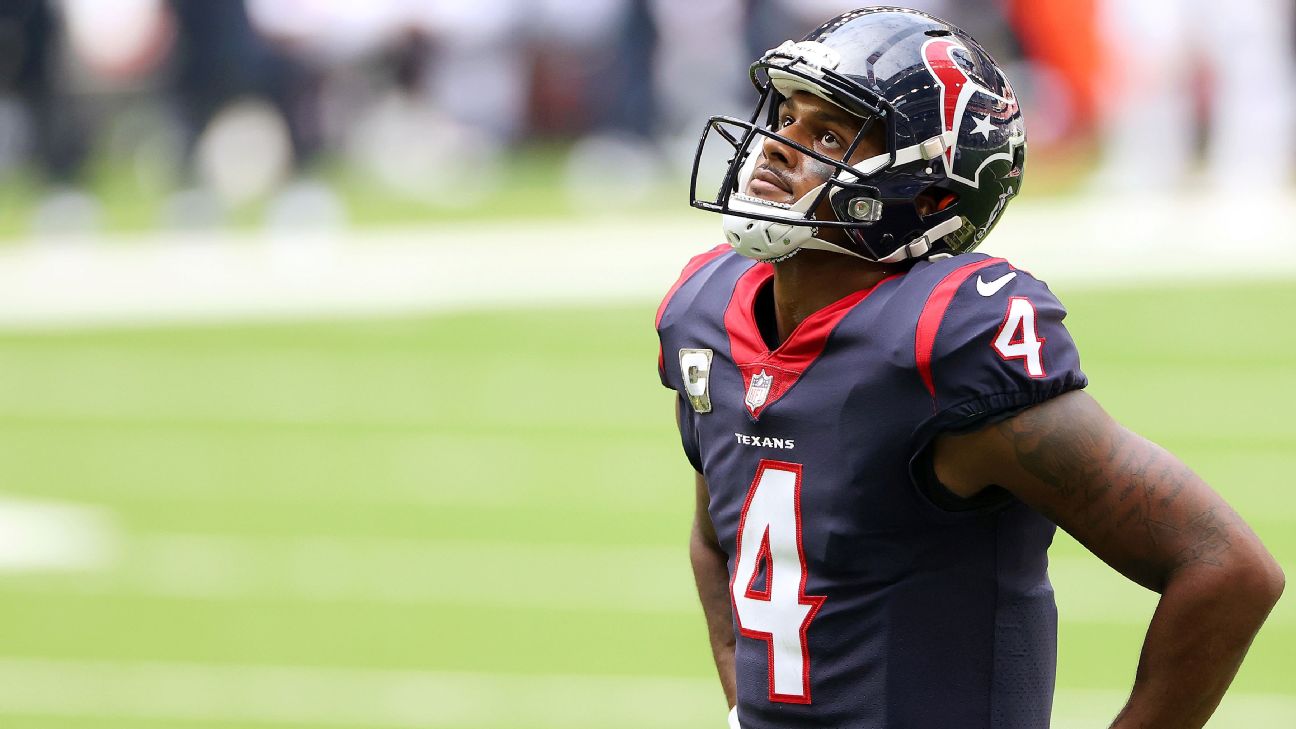 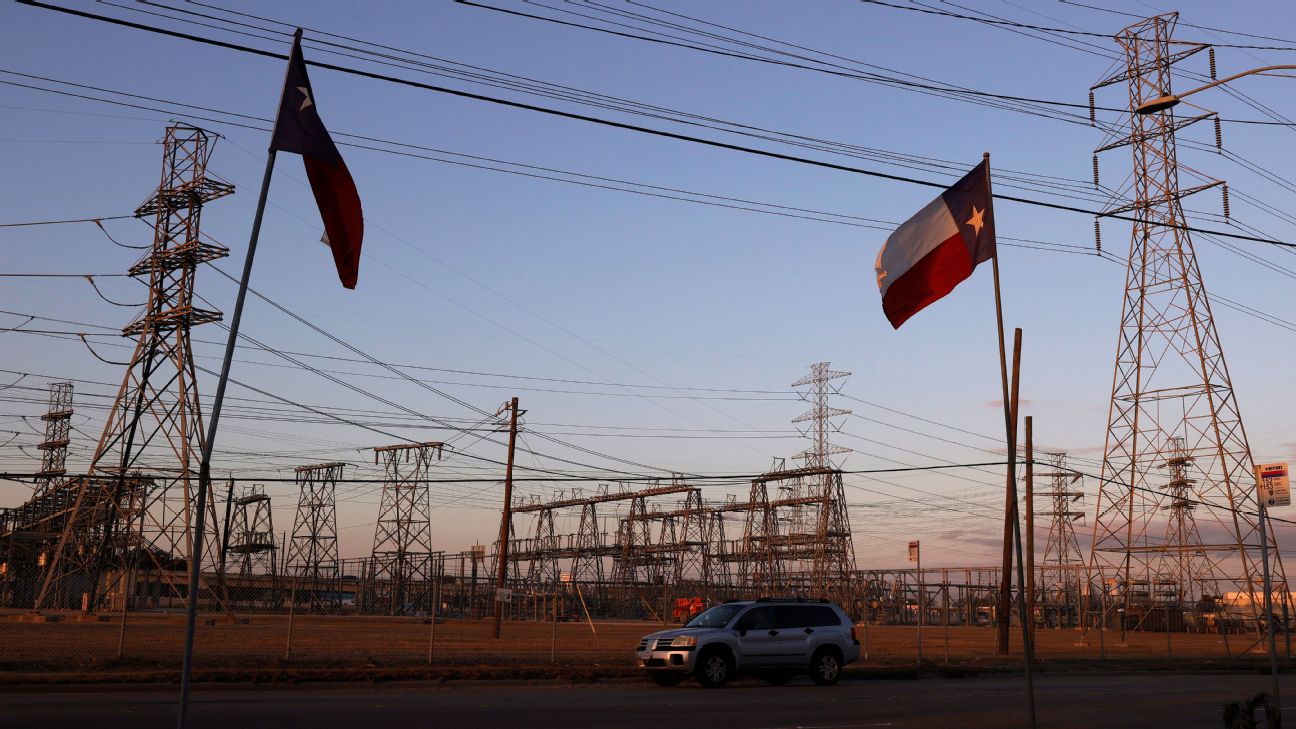 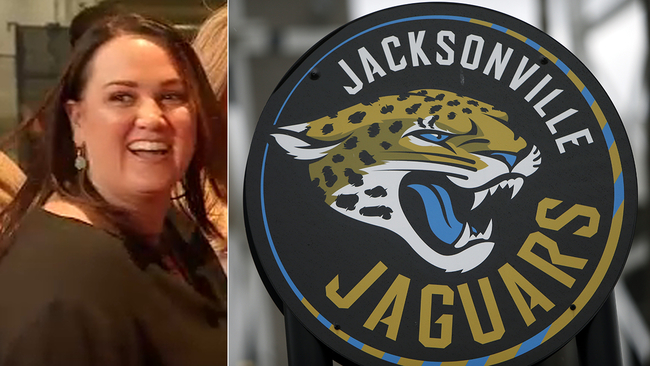 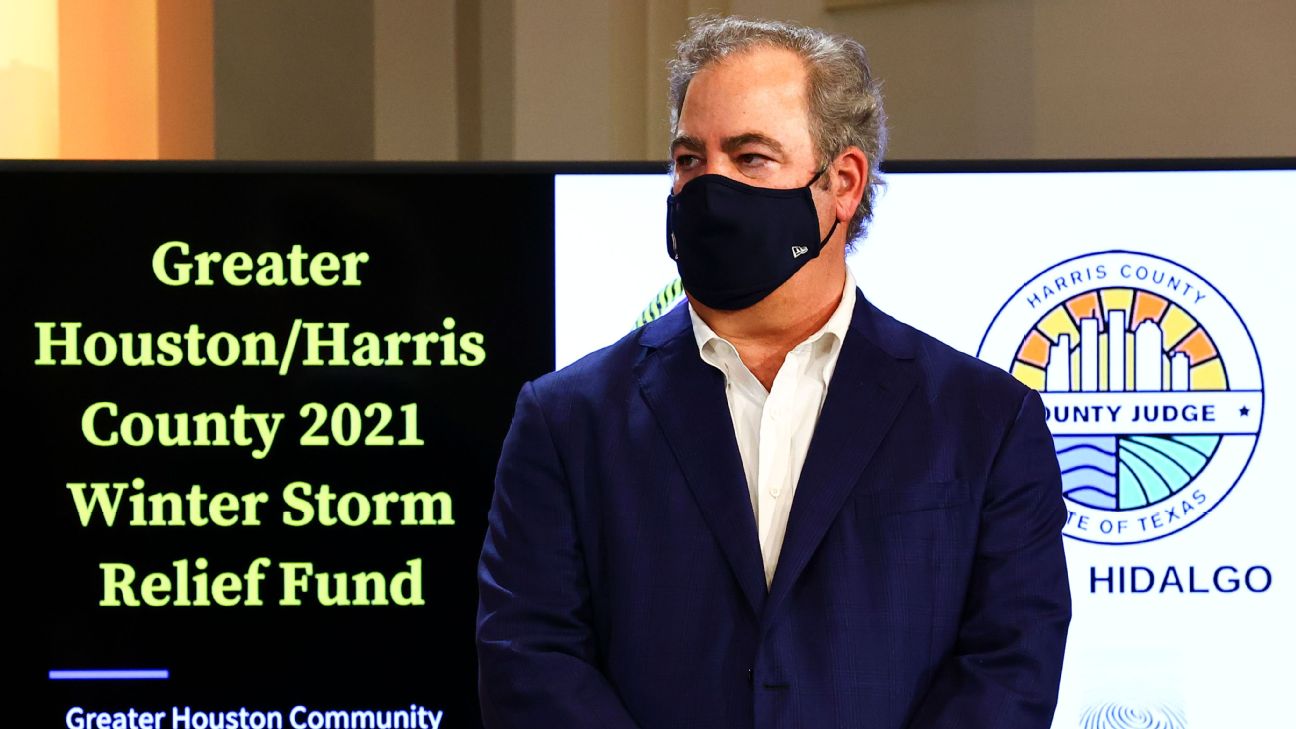