ESPN
By Chris Low
LSU has zeroed in on Houston's Tom Herman as the Tigers' next head coach and could have a deal in place as early as Saturday, sources told ESPN.

Florida State's Jimbo Fisher was also near the top of LSU's wish list, after being targeted last year when it appeared Les Miles might be fired. But LSU's search over the past few days shifted from Fisher to Herman.

"I decline comment on that and any other report that's out there," LSU athletic director Joe Allevatold The Advocate minutes before the 25th-ranked Tigers kicked off against the No. 22 Aggies.

Texas president Gregory Fenves' preference has been to keep Strong, sources told ESPN's Mark Schlabach, and the odds of Strong returning for a fourth season are expected to increase dramatically if Herman is no longer available. The Longhorns need to beat TCU on Friday to finish 6-6 and become bowl-eligible.

Ed Orgeron has guided LSU for the bulk of this season after Miles was fired on Sept. 25 following an 18-13 loss to Auburn. The Tigers are 4-2 under Orgeron, who was a candidate for the full-time job. 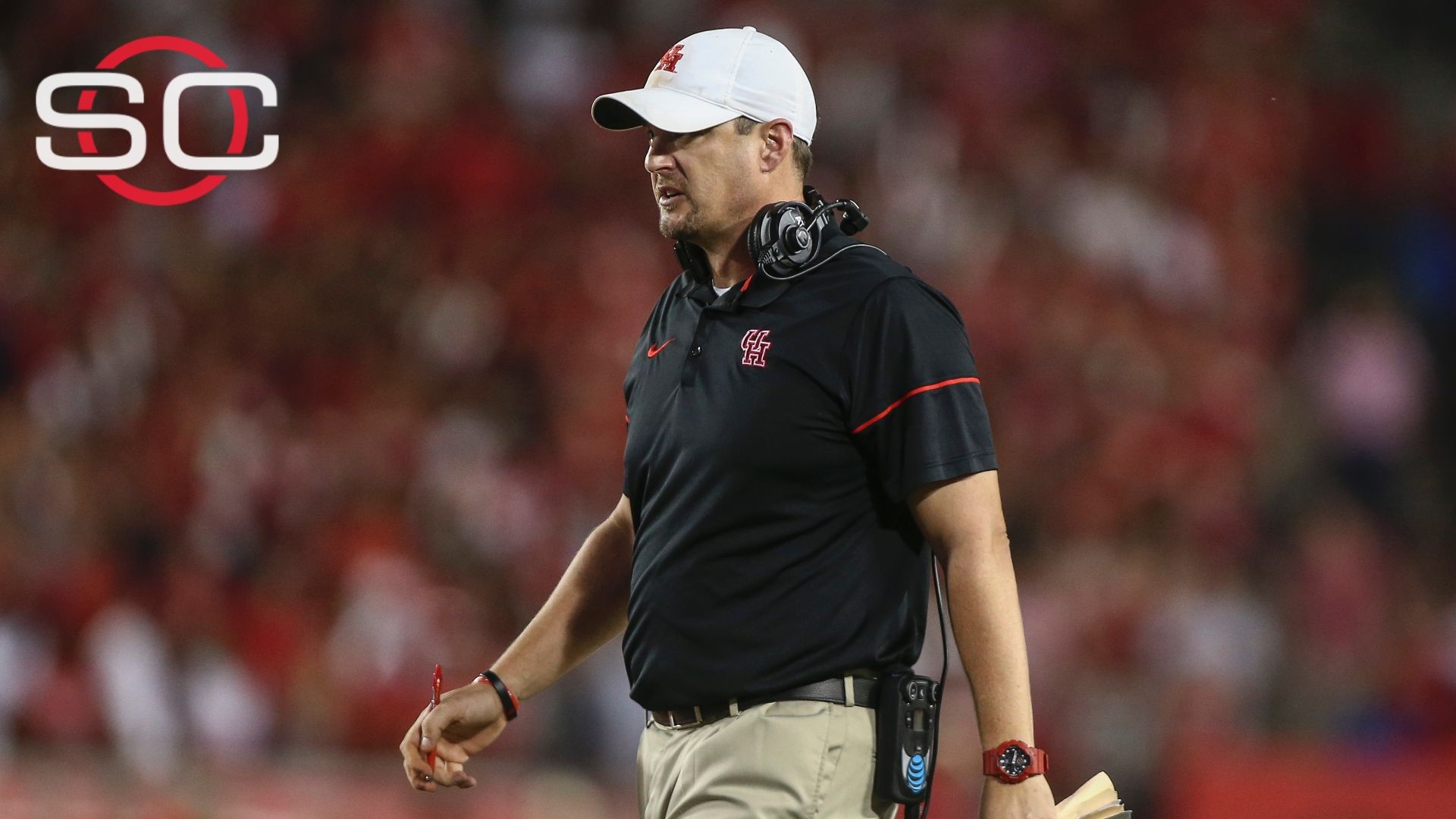