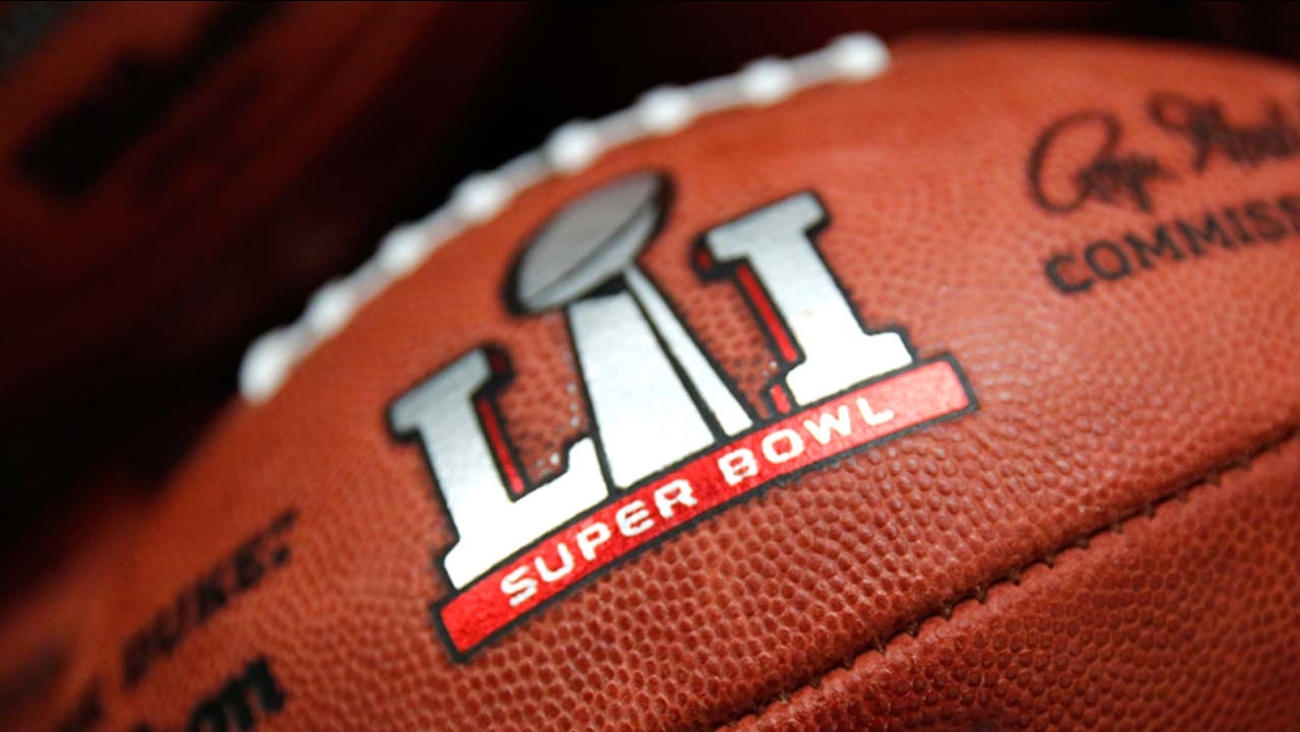 The Patriots will face the Atlanta Falcons in Super Bowl LI in Houston, Texas on Feb. 5, 2017. (Charles Rex Arbogast)

HOUSTON (KTRK) -- For two teams in the National Football League, next week's game at NRG Stadium is an accumulation of hard work, gut-wrenching plays and sacrifice. Several players on the Atlanta Falcons and New England Patriots will return home with the opportunity to be Super Bowl LI champions in the city they once called home.

Oh, how sweet it would be.

1. Jake Matthews - Offensive Lineman
Matthews, 24, is a native of Missouri City and a graduate of Elkins High School. He is in his third season with the Falcons. Last week, he faced his cousin, Green Bay Packer Clay Matthews, in the "Matthews Bowl."

2. Derrick Shelby - Defensive End
The 27-year-old Houston native is in his fifth season with the Falcons. Shelby is a graduate of Hightower High School in Missouri City.

1. Danny Amendola - Wide Receiver
Amendola, a native of The Woodlands, is in his eight season in the National Football League.

2. Martellus Bennett - Tight End
Bennett, a graduate of Alief Taylor High School, is in his ninth season in the NFL. Through his career, he has over 4,000 yards on 403 receptions. Bennett started his career with the Dallas Cowboys.


3. Malcom Brown - Defensive Lineman
Taken in the first round of the 2015 NFL Draft, the Brenham native is in his second season.

4. Cameron Fleming - Offensive Lineman
Fleming, a native from Fort Hood, is in his third season in the NFL.


5. Eric Rowe - Cornerback
Selected by the Philadelphia Eagles in the second round of the 2015 NFL Draft, Rowe is in his first season with the Patriots. This year, he has 26 combined tackles and one interception. Rowe graduated from Klein High School.

6. LaAdrian Waddle - Offensive Lineman
Waddle has played in 30 NFL games with 24 starts. He played eight games with six starts at right tackle this season for the Patriots. He graduated from Columbus High School in Columbus, TX.

FORMER TEXANS PLAYERS
1. Matt Schaub - Quarterback (Atlanta)
Schaub, who was selected in the third round of the 2004 NFL Draft, is the current backup quarterback for the Falcons. You may recall him as a member of the Houston Texans from 2007 to 2013. For his career, Schaub has over 24,000 yards passing and 133 touchdown passes.

2. Brooks Reed - Linebacker (Atlanta)
Reed was selected by the Texans in the 2011 NFL Draft. He is currently playing linebacker for the Falcons. 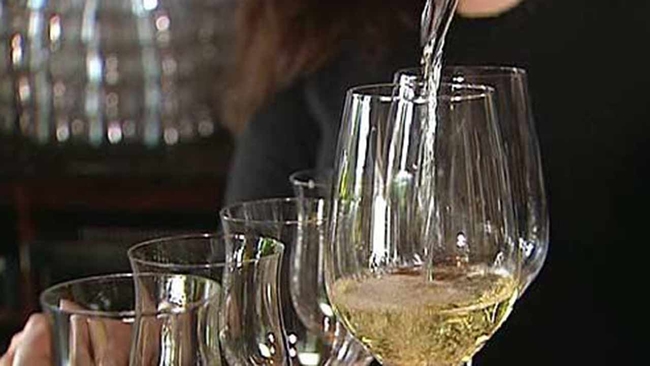