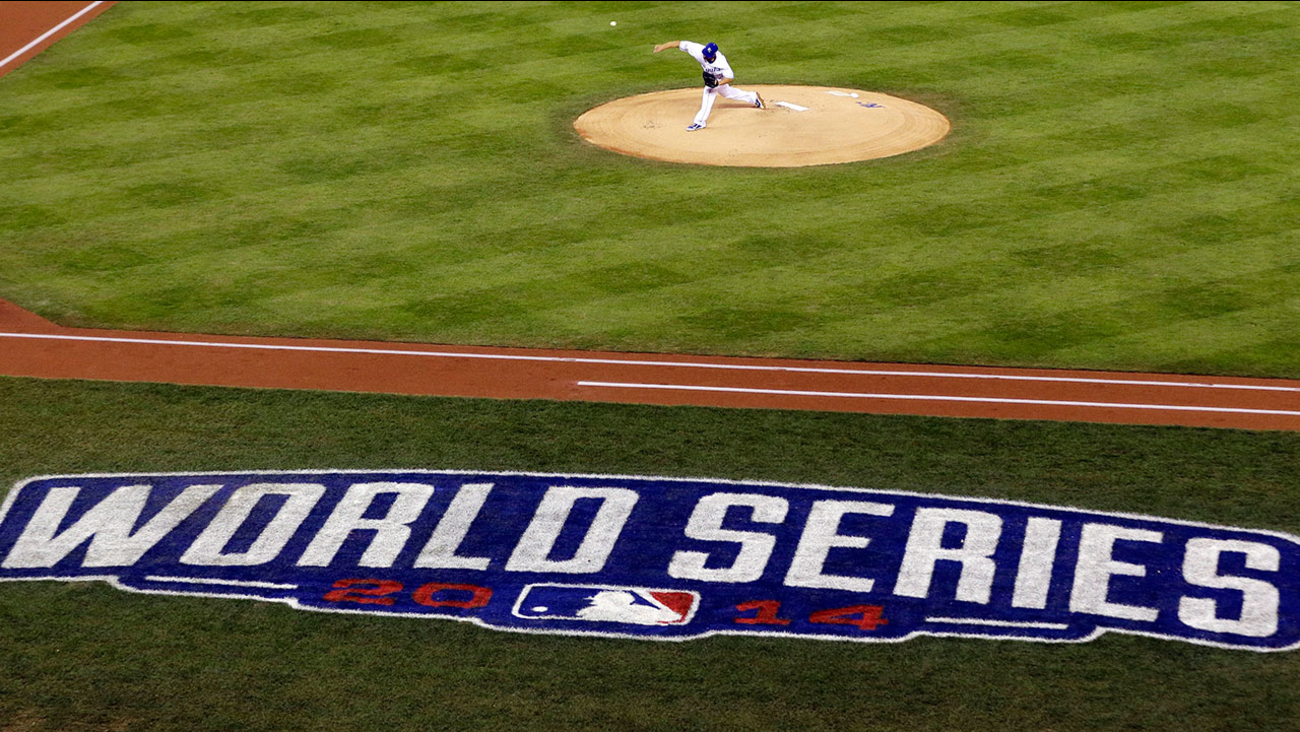 Police had already planned on increasing security at Minute Maid Park Tuesday due to the expected crowds. The event in New York, while certainly on their minds, won't change how they approach security.

Houston Police and Fire are both on standby for game six. Their presence downtown is not as dense as it was during the three World Series games played in Houston, but HPD plans a larger than usual number of officers on patrol near Minute Maid Park. They say they do not expect any trouble.

"While there's no guarantees of anything, we have fared very well here in Houston. But we are ready at any given time," said Asst. Chief Larry Satterwhite of the Houston Police Department.