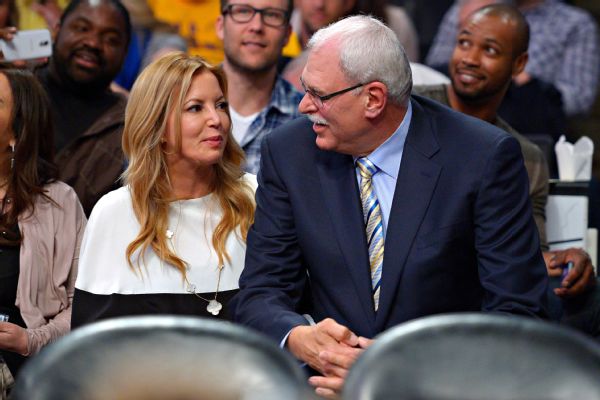 LOS ANGELES -- New York Knicks president Phil Jackson and Lakers president and co-owner Jeanie Buss have separated after a long engagement, according to a joint statement Jackson posted to his verified Twitter account on Tuesday night.

"With mutual love and respect, we have decided to end our engagement," the statement began. "With the nature of our professional obligations and the geographic distance between us, sustaining the relationship has been difficult. We have shared many wonderful moments through the years, and we expect to remain supportive of each other."

Buss later tweeted from her verified account, referencing Jackson, "Nothing but love and respect for this man."

In a follow-up tweet, Buss wrote, "The love of my life is the Los Angeles Lakers. I love Phil & will always. It's not fair to him or Lakers to not have my undivided attention."

An NBA official acknowledged in March 2014 that the league had put parameters in place to make sure the high-profile relationship didn't create any issues.

"The Knicks' hiring of Phil Jackson is subject to the league's conflict of interest rules," NBA spokesman Mike Bass told ESPN.com at the time. "To avoid even the appearance of a conflict, we have addressed the issue with the Knicks and Lakers to ensure that the relationship between Jeanie Buss and Phil Jackson will not affect how the teams operate."

In an interview with ESPNLosAngeles.com in November 2011, Buss said of their relationship: "If you would've asked me if he was the typical guy I would date, I would've said, 'Never.' I didn't see it coming. But he just bowled me over. There was just something about him."

Throughout her 2011 book "Laker Girl" and in subsequent interviews, Buss had said she never thought Jackson would want to get married again but had learned to accept that because their relationship had always transcended distance and their professional circumstances.

In a recent interview with ESPN senior writer Jackie MacMullan, Jackson said of his cross-country relationship with Buss: "It's hard. Very hard. It's hard to keep a house out there. I've got eight grandchildren in the Bay Area. FaceTime has really helped me."

There had been speculation in NBA circles in recent months that Jackson would opt out of his Knicks contract after this season and take a job in Los Angeles to be closer to Buss -- and the team he coached to five championships.

Jackson addressed that speculation in his interview with MacMullan, saying it was "never important" for him to return to Los Angeles as an executive.

"They're moving forward in the right direction. [First-year coach] Luke [Walton] has them engaged, Brian [Shaw] is an associate head coach; they have a core group of guys that will get it done. It was never important to me to go back and be a part of that," Jackson said. "Especially not now. I have this job, this commitment."

Jackson has two full years remaining on his five-year contract with the Knicks.

Information from ESPN's Ian Begley and Ramona Shelburne was used in this report. 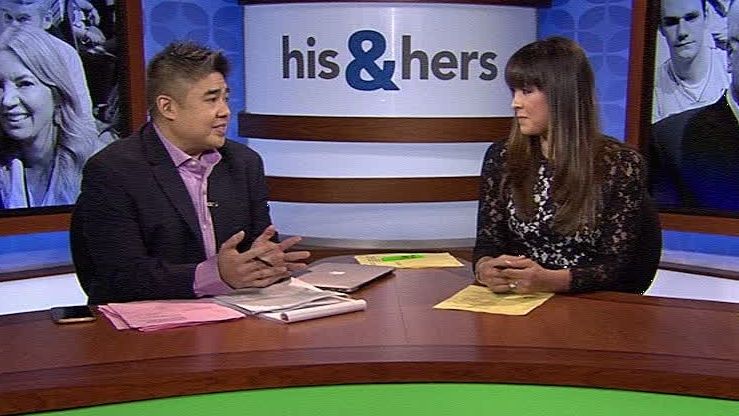