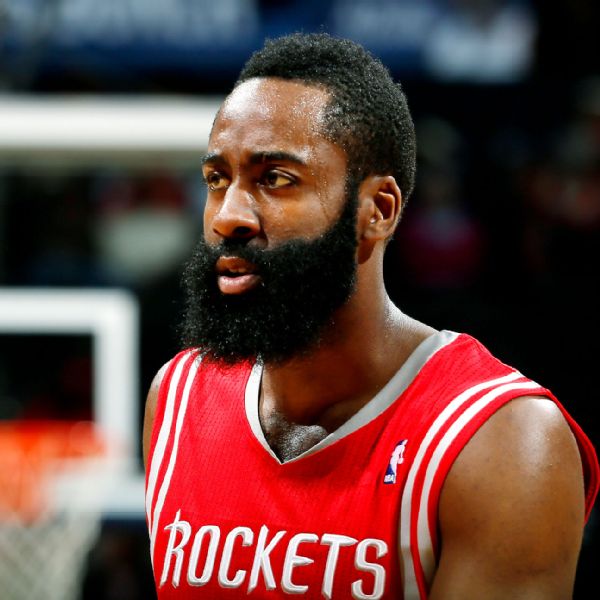 HOUSTON -- Rockets point guard James Harden says he will donate $1 million to the city of Houston to aid in Hurricane Harvey recovery.

Harden made the announcement Saturday with Houston Mayor Sylvester Turner. They spoke at a news conference at the NRG Center, which has housed evacuees since Harvey swamped the Houston area more than a week ago.

Harden went to high school in California and college in Arizona but said Houston is his home.

He posed for photos with fans and said the money would go to people who need it.

The Rockets gave Harden a four-year extension in July, with sources telling ESPN at the time that it is a supermaximum extension that will guarantee him $228 million through the 2022-23 season.

President Donald Trump also pledged a $1 million donation, but it's unclear who will get the money. The donation is expected to come from his personal fortune.