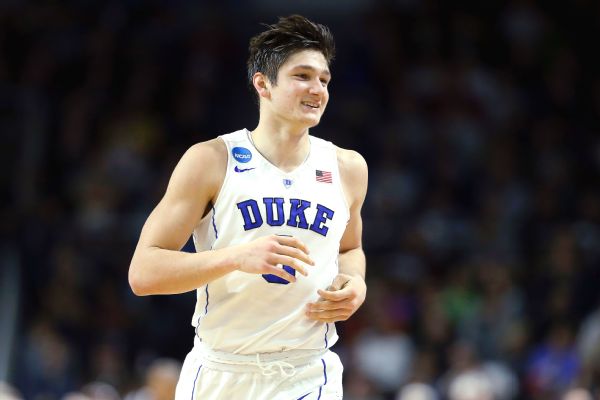 Josh Hart is off to a stellar start as a member of the defending national champions.

The 6-foot-5 swingman from Villanova will begin his senior season on The Associated Press' preseason All-America team.

Hart, the Big East's preseason player of the year, received 53 votes from the same 65-member national media panel that selects the weekly Top 25.

Grayson Allen of Duke was the top vote-getter with 61, four more than Ivan Rabb of California.

Dillon Brooks of Oregon had 30 votes, and Monte Morris of Iowa State had 24.

Sophomore Thomas Bryant of Indiana and freshmen Markelle Fultz of Washington and Josh Jackson of Kansas all received 18 votes.

Hart averaged 15.5 points and 6.8 rebounds last season for the Wildcats, who beat North Carolina in the title game on a buzzer-beating 3-pointer by Kris Jenkins.

The last Wildcat to be a preseason All-America was Kerry Kittles in 1995-96, the first season the AP had a preseason team.

The 6-5 Allen, a junior and one of four veterans on the Blue Devils' roster that is loaded with freshmen stars, averaged 21.6 points, 4.6 rebounds and 3.5 assists last season, shooting 41.7 percent from 3-point range and 83.7 from the free throw line.

It hasn't been long since a Blue Devil made the team, as freshman Jahlil Okafor was on it in 2014-15.

Morris is the second Cyclone in two years to make the team. He joins Georges Niang, who was on it last season. The 6-3 Morris averaged 13.8 points, 3.9 rebounds and 6.9 assists as a junior, and Iowa State reached as high as No. 4 in the poll last season.

Neither Cal nor Oregon has had a member of the preseason team. That changes with Rabb and Brooks, the second straight season there were two players from the same conference, as Niang and Buddy Hield of Oklahoma were from the Big 12.

Rabb, a 6-11 sophomore, averaged 12.5 points and 8.6 rebounds while shooting 61 percent from the field for the Golden Bears.

Brooks, a 6-7 junior, averaged 16.7 points and 5.4 rebounds for the Ducks, who finished fifth in the final poll.

Hield was the only player last season to make both the preseason and postseason All-America teams. Joining the senior guard on last season's preseason team were seniors Kyle Wiltjer of Gonzaga and Niang, junior Kris Dunn of Providence and freshman Ben Simmons of LSU. 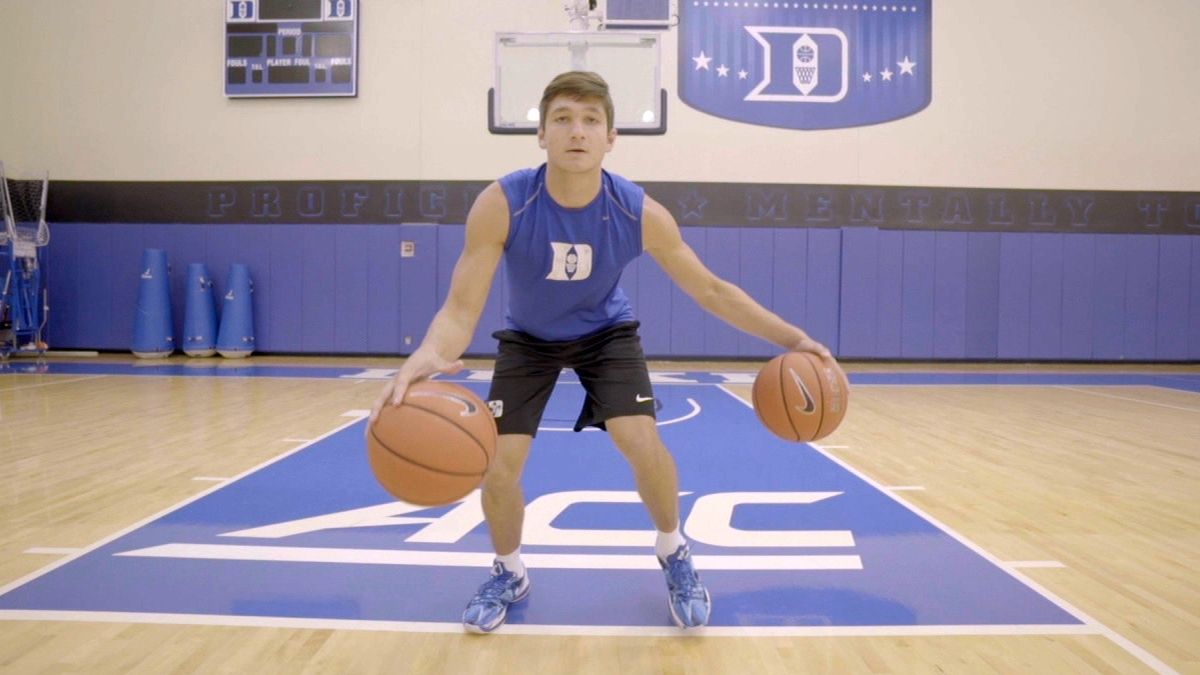