Giannis or Harden? The MVP question that's dividing the NBA

Based on a sampling of attitudes on the topic over All-Star Weekend, there's a chance the coming Most Valuable Player race could morph into a bit of a basketball culture war.

Just to be clear, there are no hard feelings. Everyone, particularly the dozen-plus players surveyed on the matter, agrees the Houston Rockets' James Harden and Milwaukee Bucks' Giannis Antetokounmpo are having brilliant seasons -- with many nods toward Paul George, who has taken an unexpected leap in Year 2 with the Oklahoma City Thunder. Just because someone might favor one over the other doesn't make it an inherent dis.

But there is an undercurrent of division, and it seems to center on the nature of Harden's accomplishments.

The media seem fascinated with Harden's incredible scoring binge and have covered it as such, detailing his mounting 30-point games and creating a pursuit of what would've seemed like an untouchable Wilt Chamberlain record just a few months ago. It's why Harden was the clear-cut Vegas favorite to repeat as MVP as recently as last week, though Westgate SuperBook currently has them both at -110 to win MVP.

While players acknowledge Harden's mastery, some are put off by the style: both the way the Rockets play and the way Harden expertly uses the current rules to his advantage. The enforcement of freedom of movement rules and the relaxing of travel calls on his step-back -- and to be clear, most of the time he executes the devastating move within the rules -- have helped supercharge Harden's season in a way that can irritate his opponents.

"Guys can say he gets away with travels on the step-back or he flings his body into people to get fouls, but honestly, a lot of us get away with stuff like that," said one All-Star who wished to remain anonymous because he didn't want to court controversy.

"Just speaking for myself, and I don't know how others feel, but what he does isn't always team basketball. If you look at how Giannis plays, that's more the way I was raised in the game. Just my opinion," he said.

Based on admittedly unscientific conversations, there are many players who agree. Earlier this season, Harden scored 304 consecutive points that were unassisted. That streak was tracked with awe by fans and media. For some players, though, it created eye-rolling because it represented the opposite of team play.

The Harden counterpoint is simple. With the Rockets badly banged up and missing co-creator Chris Paul for weeks, Harden felt he was doing what he neededto keep the Rockets afloat in the highly competitive Western Conference.

It wasn't unlike the 2015 NBA Finals when the Cleveland Cavaliers were missing Kyrie Irving and Kevin Love, and LeBron James was forced to dominate the ball and score. James came close to being the first Finals MVP from the losing team since Jerry West in 1969, but Andre Iguodala edged him out in the vote.

"We played the same exact way last year and we almost made it to the Finals," Harden said, defending the Rockets' style this season. "I don't even care about the points, I'm just trying to win.

Harden is getting plenty of credit for that by the media, which have the votes for the official award. He's now at 31 consecutive games with 30 or more points, tying Chamberlain for the second-longest streak ever. He's averaging 41.5 points during the run and the Rockets are 21-10.

In a victory last month in Golden State, his electrifying 3-pointer between Draymond Green and Klay Thompson to finish off a 44-point, 15-assist, 10-rebound game was a signature MVP moment. So many times the MVP winner is aided by a great narrative that is formed during the season, and this season, Harden absolutely has it.

Perhaps it's only fair. Two years ago, Harden had a strong MVP case, but Russell Westbrook had a phenomenal narrative: the first player to average a triple-double since Oscar Robertson while on a Kevin Durant-departure revenge tour. Westbrook got more than three times the first-place votes as Harden, who finished second.

Harden's play, Harden's story and Harden's killer highlights are lining up for him.

But just like with Westbrook, who has been accused of chasing triple-doubles, Harden fights against the purists. Those individuals seem to favor Antetokounmpo, who plays a more classic team-centric style that highlights old-school brute force of going to the rim over new-school efficiency like 3-pointers and free throws.

Antetokounmpo is also a terror at the defensive end. Harden is not, though he has developed into more of a defensive playmaker and is third in the league in steals per game. And the Bucks, it is important to point out, own the league's best record at 43-14.

"What is the most valuable player? He sets the tone for our entire organization, our work ethic, our approach to every day," said clearly biased but thoughtful Bucks coach Mike Budenholzer. "You can talk about stats and Wilt Chamberlain and Shaquille O'Neal and things. But when you've changed an entire organization, changed the way people come to work every day and set a tone, that's value to me.

If we're being honest here, if the vote were taken today, Harden wins over Antetokounmpo, and it's probably not that close. There's still roughly a third of the season to be played, of course. But in the coming weeks, as this topic really heats up and influential voices are asked for their opinion on the matter, the answers could be revealing. There isn't a right or wrong answer per se. Favoring one is not an insult to the other, though this is a point that can often be overlooked.

In the end, it's healthy for the NBA if the MVP race is competitive. Having a variety of opinions and styles juices the conversation and makes winning it all the more honorable. If it wasn't debatable and people didn't care, it wouldn't be any fun.

This season, the race could be just a little more spicy than usual.

of international soccer. Over the past five years, he has applied several concepts from the world's most popular and highest-grossing sport. Jersey ads, the embrace of gambling and the idea of midseason tournaments are all Silver conceits that have come in one form or another from soccer.

While being pressed over All-Star Weekend on how to deal with tanking, Silver brought out another soccer concept: relegation.

"People who are familiar with the operation of other leagues, you understand now why there's relegation," Silver said last Saturday. "Because you pay an enormous price if you're not competitive. I think, again, for the league and for our teams, there's that ongoing challenge of whether we can come up with yet a better system."

Relegation is a system in which the bottom teams at the end of the season are demoted to, essentially, the minor leagues. And the top teams in the minor leagues every year are promoted to the top league. Clearly, this eliminates tanking and creates a double drama at the end of the season: the race for the top and the race to get out of the bottom.

Now, let's be clear: Silver is not hinting that NBA teams worth billions could go to the G League. However, there are other ways to "relegate" teams besides dropping them down a division. And this is what Silver might be hinting at when saying the league needs to "come up with a better system."

In the past, anti-tanking measures have meant messing with the lottery odds. The league has changed the odds six times, tinkering to try to get it right. This year there's a new formula, with the bottom odds flattened out (the three worst teams in the league will each have a 14 percent chance at the top pick) to try to dissuade tanking. The early returns aren't showing an instant effect. Just look at the standings.

In the future, perhaps there's another way to discourage tanking. When you want results in the NBA, always go for the money -- for example, cutting the payout teams at the very bottom get from the leaguewide revenue pool, or perhaps temporarily reducing a team's cap space or salary-cap exceptions as a penalty.

There's a precedent for this. Teams in the luxury tax have a different set of rules from teams out of it. As a result, teams have to make a decision whether to cross the line. A similar dilemma could be created for tankers.

Right now, teams who gun for the worst records are "rewarded" with better draft odds. The "penalty" is a bunch of losses and miserable fans. That doesn't seem to be bothering certain franchises.

might be between the Boston Celtics and Milwaukee Bucks. They played a seven-game series last spring and have split two games in Boston this season. As the bracket currently sets up, this is a possible second-round playoff matchup.

They play only three times, and their final meeting during theregular season is Thursday in Milwaukee. The first two games have shown interesting strategies.

Brad Stevens has elected to play Antetokounmpo mostly straight up and not allow teammates advantages from double-teams. He has averaged 32 points but just 3.5 assists against Boston this season.

Whose philosophy wins this time? 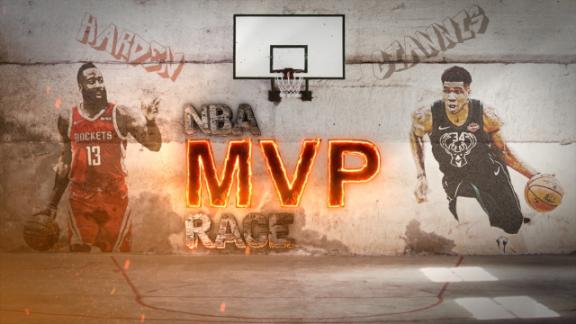 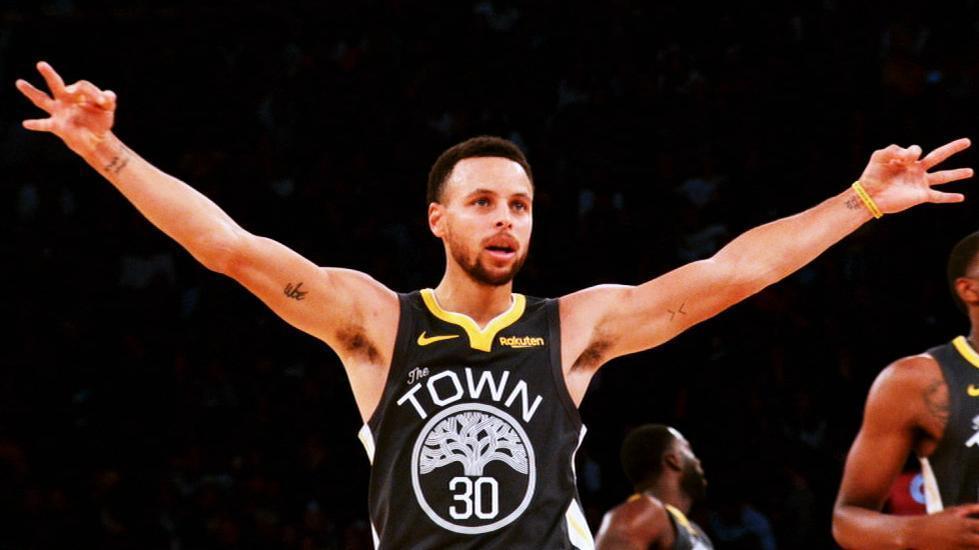