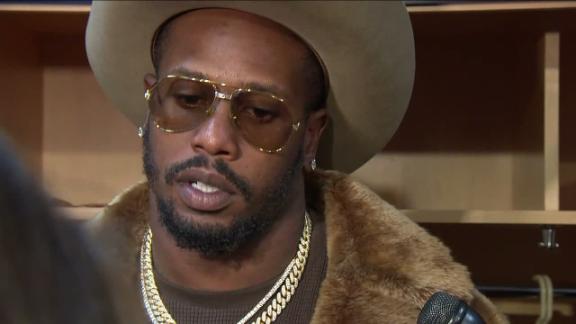 After Sunday's 16-3 loss to the New England Patriots, Kubiak had to intervene in an argument between Okung and Talib. According to NFL.com, an unnamed player called it a "classic" division between offense and defense.

"Defensively, they should feel really good about themselves and how they played," Kubiak said Monday. "Offensively, we should look at it and say, 'Damn, we did some good things, [but] we should have scored some points.'"

The offense went without a touchdown, was 2-of-12 on third down and had five consecutive three-and-outs in the second half.

"That's a great team we were playing," Kubiak said. "We played good enough on defense to give ourselves a chance to beat them, but we didn't play good enough offensively to do that. That's football."

Asked if he believed there was a division on the team, Kubiak said: "I would never let something be divisive, I would never let that happen. If I didn't see guys in there bleeding and working and battling each other, those type of things, it wouldn't be football. That doesn't bother me.

Okung said he and Talib have spoken.

"It's where you have two guys that are very emotional, very competitive, that really want what's best for this team,'' Okung said. "It's not a big issue. At the end of the day we all want the same thing, we all want to win games.''

"We've spoken, we definitely made amends, we had a discussion and it's pretty much over,'' Okung said. " ... It's over with, it's settled and we're ready to move forward.''

Kubiak referenced his 32 years as a player and coach in the NFL when saying that the two didn't have to resolve anything.

"They didn't need to. It was not a big deal," Kubiak said. "I've been in NFL locker rooms 400-plus times. It was nothing. That was frustration that we just lost a game."

"Everybody's frustrated," Broncos cornerback Chris Harris Jr. said after the game. "We feel like we played almost good enough defense to win that game. I don't know if [we] ever kept Brady under 16 points, and we did that today. That's what makes you sick, when we come out and play stout like we did today [and still lose]."

A smattering of Broncos defensive players called their time spent on the field in recent games "our quota." The group has played at least 76 snaps in four of the past seven games -- including 81 plays in Jacksonville -- a high number for any defense.

On Sunday, the Patriots had the ball for 73 plays. 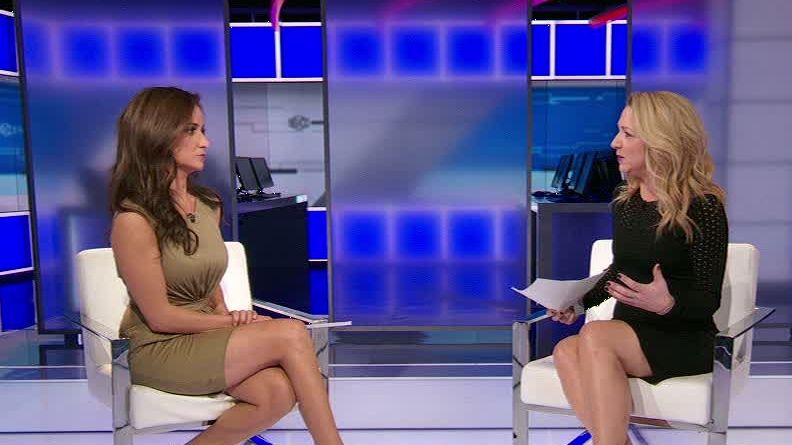 Broncos still have support for Siemian
Ashley Fox says Gary Kubiak doesn't think the locker room incident that occurred after the Broncos lost to the Patriots is a big deal and the team still has QB Trevor Siemian's back. 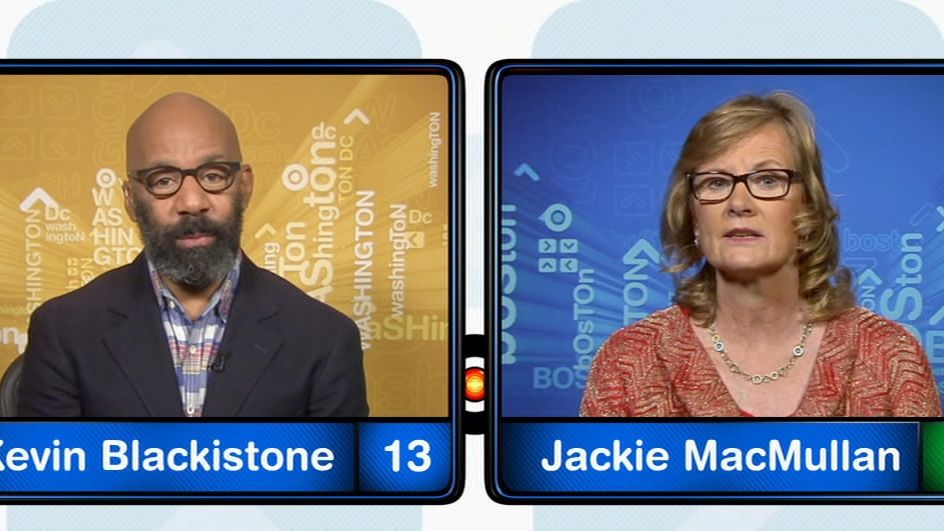 Broncos realize playoffs may be out of reach
The Around the Horn panel examines why the Broncos had a locker room shouting match after losing to the Patriots.