Deal with the Devils: Duke team to beat as preseason No. 1 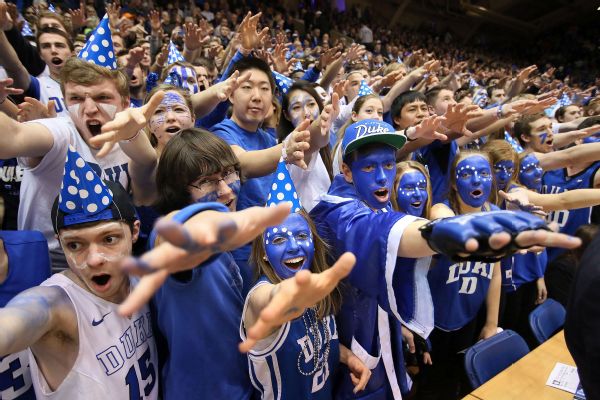 Mike Krzyzewski and his Duke team will begin the season with the distinction of being the top men's basketball team in the country.

The Blue Devils were ranked No. 1 in the Associated Press preseason Top 25 after receiving 58 of 65 first-place votes from the national media panel. It's the eighth time Duke has held the preseason No. 1 ranking.

"It is always an honor to be ranked No. 1," Krzyzewski said. "We understand that no teams have played a regular-season game at this point, so many things can and often do change throughout the course of a college basketball season. Certainly, we're excited that people think highly of our team and the ACC as a whole."

Duke is followed by perennial contenders Kentucky and Kansas at Nos. 2 and 3, respectively. The Wildcats received two first-place votes.

Kansas extended the nation's longest consecutive poll streak with its 143rd straight Top 25, a run that started on Feb. 3, 2009.

Defending champion Villanova comes in at No. 4 after getting four first-place votes, while Oregon rounds out the top five.

North Carolina, Xavier, Virginia, Wisconsin and Arizona make up the rest of the top 10.

The ACC and Big Ten are tied with five ranked teams each while the Big 12 has four. Nine conferences have at least one team ranked in the preseason poll.

The Blue Devils return three starters from last season's Sweet 16 team and bring in ESPN's No. 2-ranked recruiting class, but it is uncertain how healthy they will be for their season opener Nov. 11 againstMarist. Freshman forward Harry Giles is still recovering from an arthroscopic procedure on his left knee. Freshman Jayson Tatum could play if his foot sprain recovers in time.

Tatum suffered the injury Tuesday and was expected to miss about two weeks. Krzyzewski said at ACC media day last week that he's hopeful Tatum will be ready to go against the Red Foxes.

ESPN senior writer Dana O'Neil and The Associated Press contributed to this report. 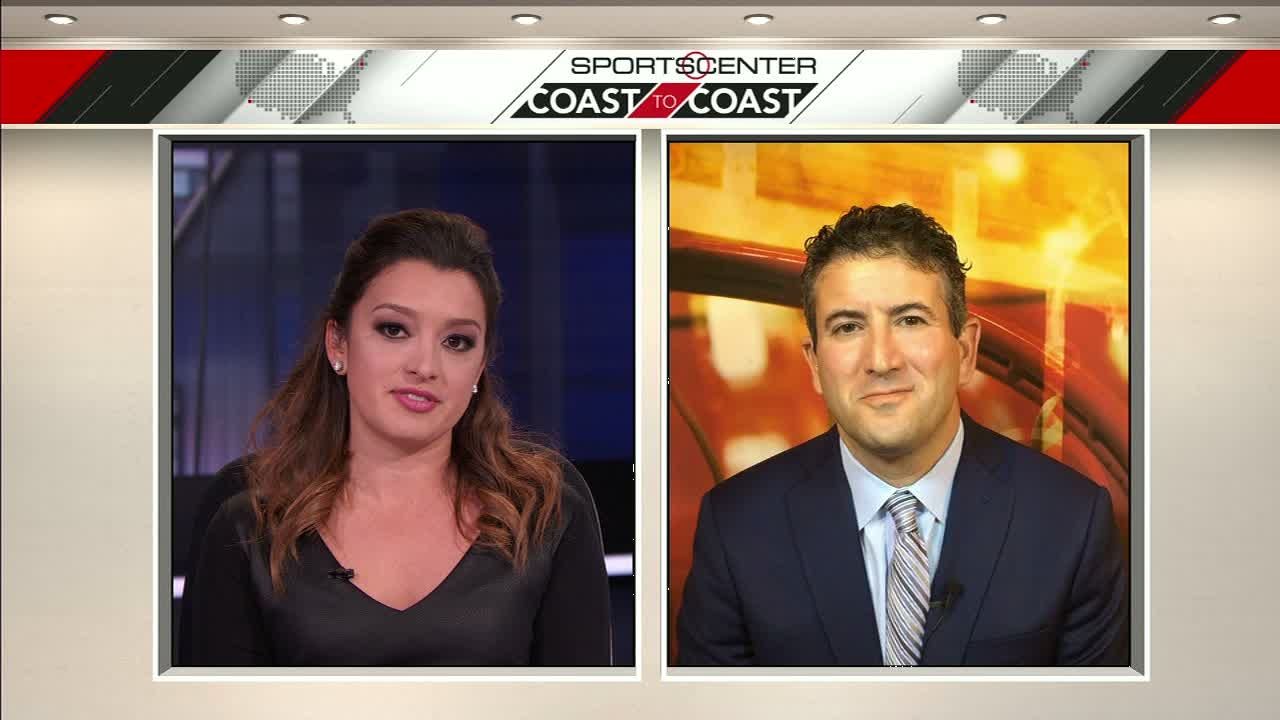 Loaded Duke can weather injuries to Giles, Tatum
Andy Katz says Duke can withstand the injuries to Jayson Tatum and Harry Giles in the short term because the team is so talented.