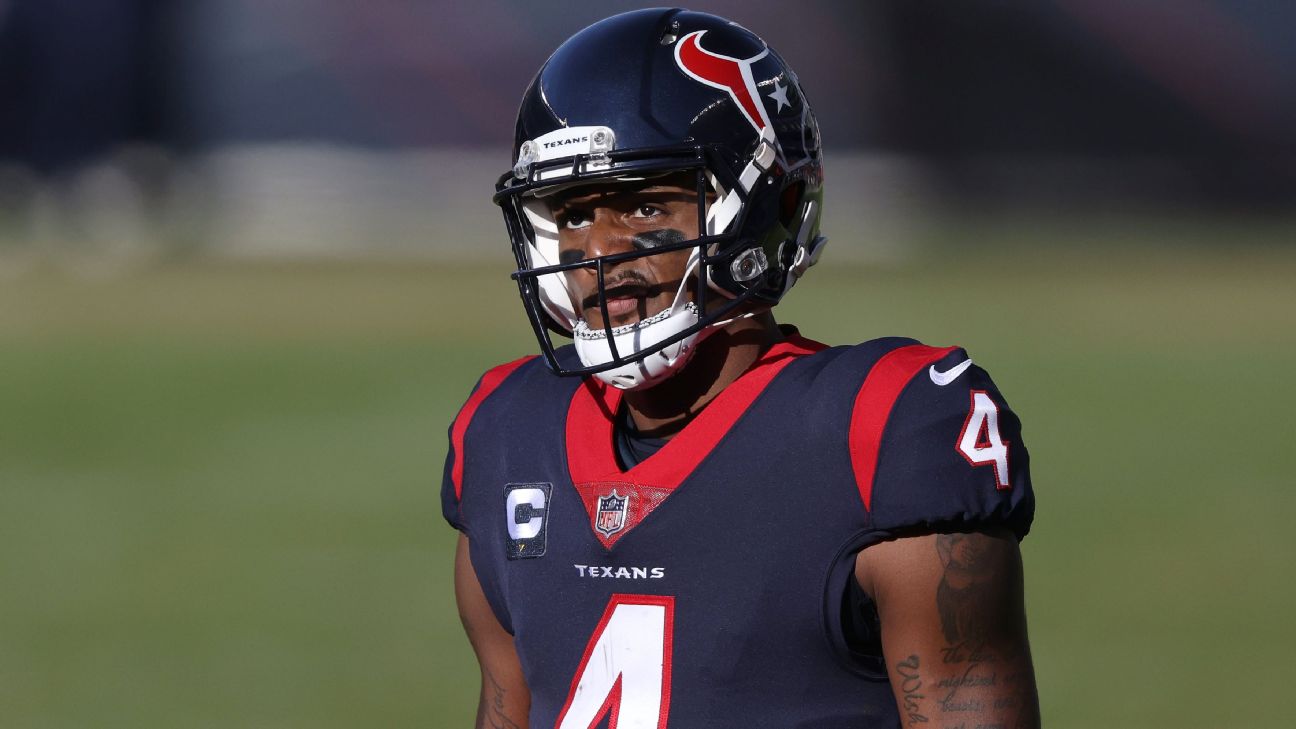 HOUSTON -- A day after it was reported that Deshaun Watson had requested a trade, new Houston Texans head coach David Culley said during his introductory news conference that he took the job knowing Watson was the Texans' quarterback.

"He's the quarterback of the Houston Texans, and that's all that I was concerned about," Culley said, when asked about his knowledge of Watson's status when he was interviewing for the job. "That's all I knew and whatever was being said about what he wanted to do or didn't want to do. All I know is this. ...

Watson, who signed a four-year, $156 million extension in September, is under contract through the 2025 season. He has a no-trade clause, but given the length of his contract and the possibility of franchise-tagging him for three years, the Texans could choose not to trade him and would have control of his rights through the 2028 season.

Watson's trade request came after he was reportedly unhappy with the process used by the team to hire general manager Nick Caserio in early January.

"And we have zero interest in trading the player. We have a great plan, a great vision for him and for this team, and his role on this team, and we look forward to the opportunity to spend more time with him here this spring."

If the Texans choose not to trade Watson, he could opt not to report to mandatory team activities or training camp, but at a cost. Houston can fine Watson $95,877 for missing minicamp and can fine him $50,000 per day for each day of training camp missed plus one week's salary -- $620,000 -- for each preseason game missed. In the unlikely scenario that Watson chooses to retire, the Texans can collect $21.6 million. 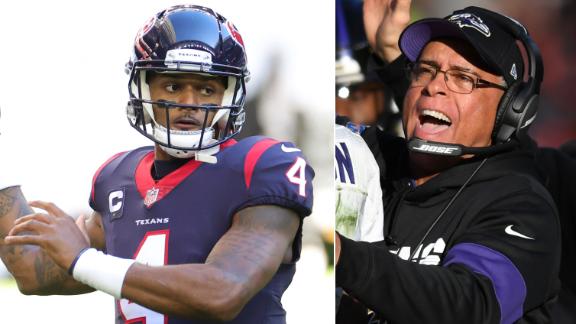