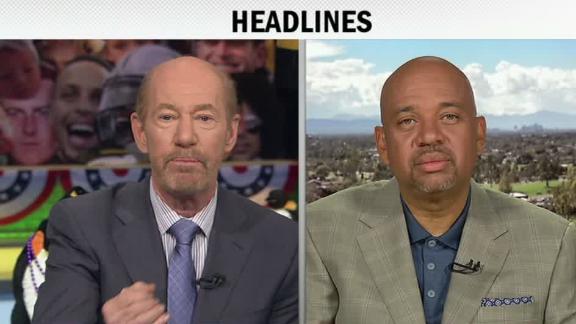 Chris Beard was hired as the new head coach at Texas Tech on Friday, less than three weeks after he accepted the same position at UNLV.

Texas Tech announced the hiring Friday afternoon. Beard, who spent a decade as an assistant with the Red Raiders, has agreed to a five-year deal with Texas Tech, sources told ESPN.

"We are proud and excited to hire a coach of Chris' caliber," Texas Tech director of athletics Kirby Hocutt said in a statement. "Our program achieved tremendous success this year, and I see that as something Chris will build upon and take us to even further heights. We are thrilled to have him back home at Texas Tech."

Beard led Arkansas-Little Rock to the NCAA tournament and a first-round upset of Purdue last month in his first year as a Division I head coach. On March 28, he agreed with UNLV on a five-year deal worth $900,000 per season but had to wait 11 days before the school's board of regents ratified his contract.

Beard will pay a $1 million buyout to UNLV for taking the Texas Tech job.

"Coach Beard has informed me he intends to pursue the men's basketball head-coaching job at Texas Tech," Kunzer-Murphy said Friday in a statement. "This unprecedented move is extremely disappointing to the president and I, for our program and to our fans. Our search process allowed us to develop a deep pool of qualified candidates, from which we will select a great coach who really wants to be here and who will honor his commitments in leading the Runnin' Rebels."

One name linked to the vacancy is George Karl, who was fired by the Sacramento Kings earlier this week after a 33-49 season. However,a source told ESPN that Karl is still mulling whether he wants to return to coaching so soon after a difficult tenure with the Kings and a nagging knee injury that he continues to deal with.

Another possibility for the Rebels is New Mexico State's Marvin Menzies, who has interviewed for the job and would take it if a deal can be worked out, an Aggies source told ESPN.

Hours after Beard's hiring at Texas Tech was announced, UNLV signee Carlos Johnson, a member of the school's 2016 recruiting class, told ESPN's Jeff Borzello that he is reopening his recruitment.

Beard, who has three daughters who live two hours from Lubbock, Texas, was an assistant coach at Texas Tech for 10 seasons under Bob Knight and Pat Knight.

Tubby Smith left as Texas Tech's coach to accept the job at Memphis on Thursday morning.

Information from ESPN's Andy Katz and The Associated Press was used in this report. 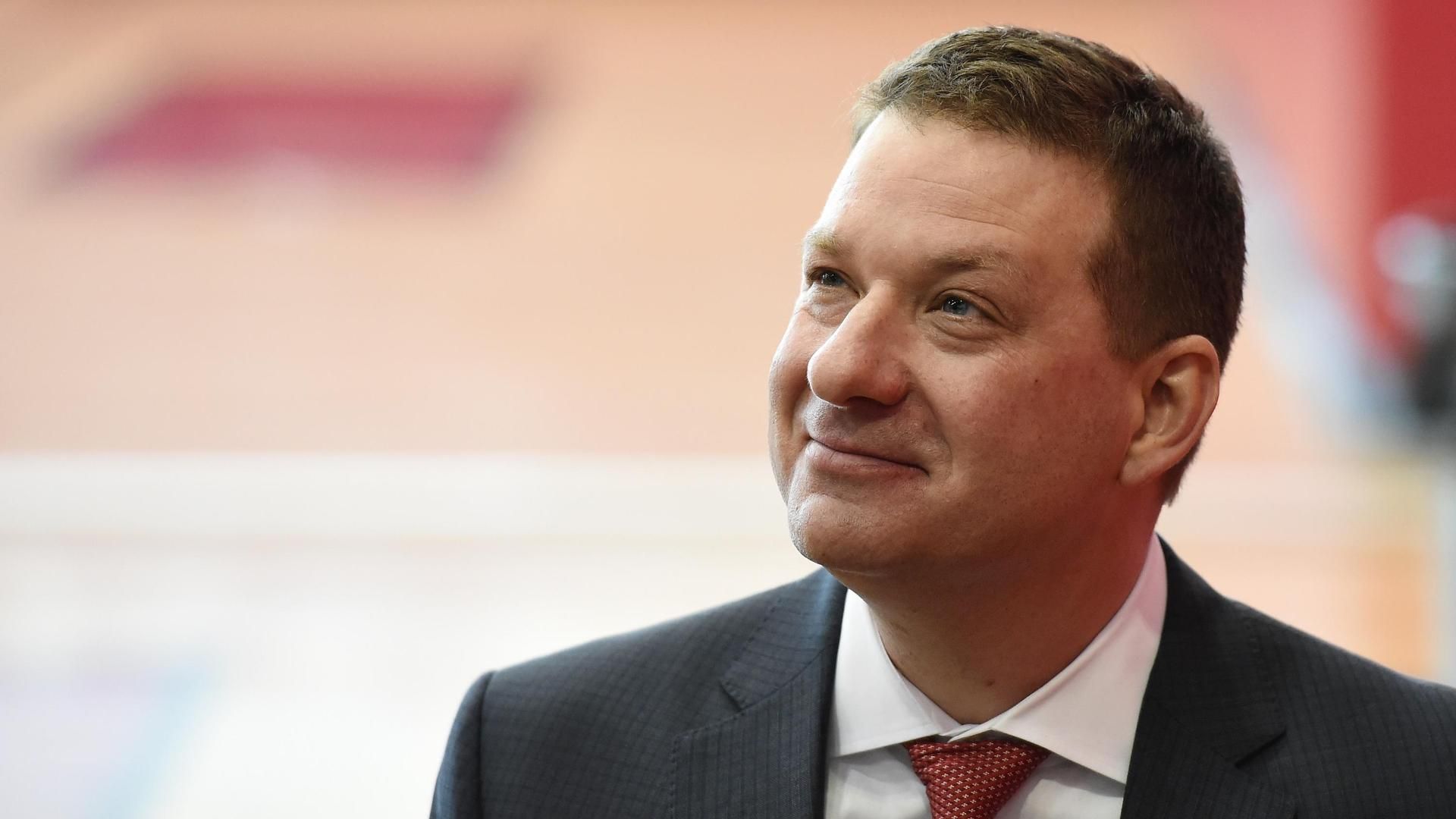