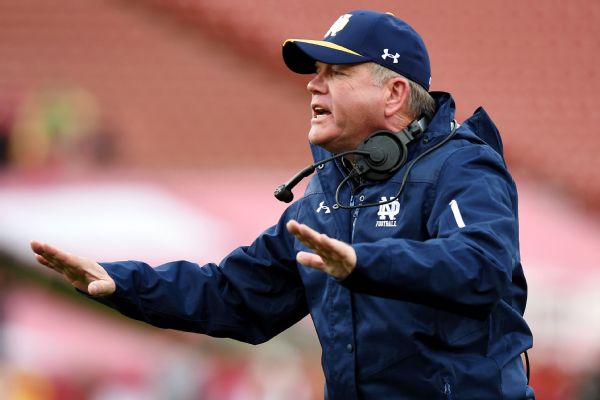 After Saturday's 45-27 lossat USC, a season-ending defeat that dropped the Irish to 4-8, Kelly was asked if he would return next season. "I'll be back, absolutely," he said.

Early Sunday morning, Kelly issued a statement that he is "fully committed" to Notre Dame:

"I felt that I was clear with the media following yesterday's game at USC when I was asked about my desire to be back as the head football coach at Notre Dame, but in light of media reports that surfaced afterward, let me restate my position. I have not been, am not, and will not be interested in options outside of Notre Dame," Kelly said in the statement. "I'm fully committed to leading this program in the future."

There are only two head-coach openings among Power 5 teams -- Baylor and Purdue -- but more opportunities could spring up based on additional movement in the ranks. Among prominent FBS programs, Oregon could have a vacancy if the Ducksdecide to fire Mark Helfrich following his team's 4-8 season.

Kelly also could have an interest in the NFL should an opportunity present itself, a source said.

Since Notre Dame recently announced the NCAA was investigating the school for academic fraud in 2014, Kelly repeatedly has been left to answer for it publicly. On Tuesday, the NCAA vacated 21 Notre Dame victories from the 2012 and 2013 seasons due to academic misconduct involving eight Irish players.

Athletic director Jack Swarbrick told ESPN's Matt Fortuna during the season that Kelly would return next year, a proclamation that irked Kelly because his AD had to publicly announce his job was not in jeopardy.

"Brian will lead this team out of the tunnel opening day next year," Swarbrick said at the time.

Notre Dame will not play in a bowl game for the first time since 2009, Charlie Weis' final year with the Irish. Including the vacated wins, Kelly is 59-31 in seven seasons at Notre Dame, and he clinched a bowl berth in each of his first six seasons. 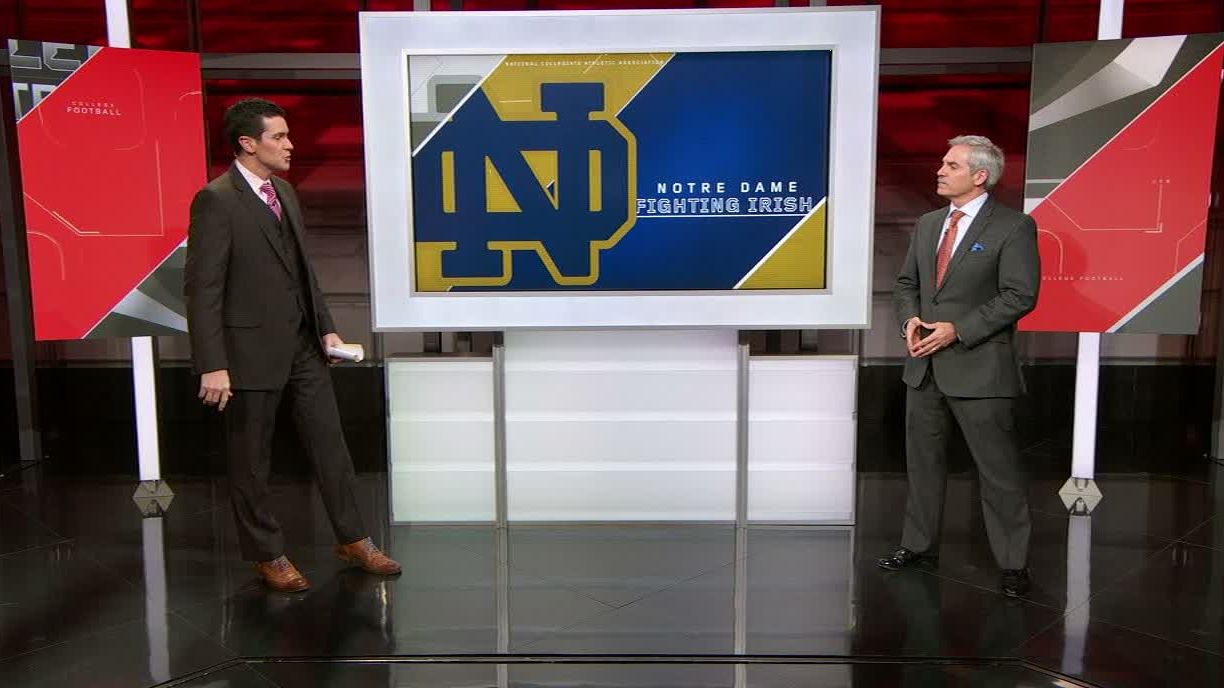