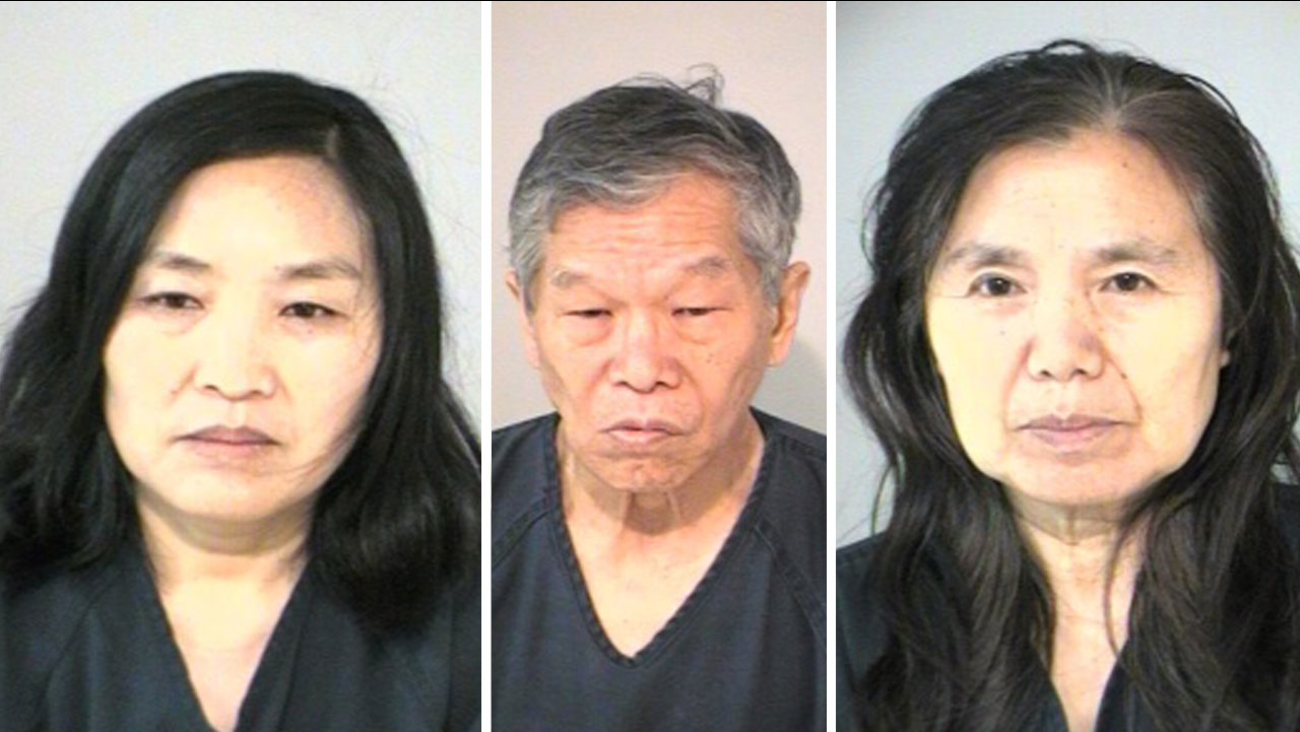 The investigation centered around the Oasis Foot Reflexology off Cinco Ranch Boulevard and Cinco Village Center.

Capping an investigation which lasted nearly a month, authorities say workers offered sexual favors to undercover officers in return for as little as $40.

We went back Thursday looking for an explanation from those who own and operate the business, but never received one.

The spa operates in an upscale commercial center surrounded by a number of businesses. The bust started with a tip from a concerned resident.

Those who live and work in the area are stunned.

"I was pretty shocked. I live about 3 miles from here and one of the reasons we live out here in Katy, because its nice and quiet. You don't expect these kind of things," said nearby resident Dana Berlin.

Nearby you'll find a number of places frequented by children: a day care, a junior high and a public library. Right next door is LearningRX,where students go after school for tutoring.

"Definitely concerning, and surprising by all means, especially for the area," said Ellie Franz with LearningRX.