A greener and potentially money-saving solar energy era have dawned for some Clear Lake homeowners.

CLEAR LAKE, Texas -- A greener and potentially money-saving solar energy era have dawned for some Clear Lake homeowners, who will be reimagining their long-term approach to residential energy after forming a solar co-op.

Residents of 50 homes in Clear Lake and the surrounding area, including Seabrook, Baytown and La Porte, began forming the co-op in spring 2020 through Solar United Neighbors, a national nonprofit focused on supporting the growth of residential solar energy by informing consumers.

The nonprofit helped homeowners select a solar energy company that met the group's needs and counseled members through the design and panel installation process once they committed, co-op member Mohammed Nasrullah said.

Nasrullah, who has lived in the area for 26 years and resides in the Northfork subdivision in northern Clear Lake, was able to begin using his residential solar system for 75% of his two-person household's energy needs in June.

His solar system was turned on within the same week in mid-June. The Electric Reliability Council of Texas asked residents to reduce electric use for several days while the company tackled unplanned generator outages and rising temperatures; outages were 2.5 times higher than normal.

SUN has seen an increase in interest statewide post-winter storm as residents reconsider their short- and long-term energy spending, Texas Program Director Hanna Mitchell said. The morning of Feb. 15, the storm knocked power plants out across the state with outages affecting 4 million customers.

"Many people had previously spent years of their life only thinking about electricity when either they're paying their utility bill or when the power is out," Mitchell said. "People are thinking a lot more critically about where their energy is coming from and how they can build resiliency for themself and potentially the grid as well."

Co-ops bring interested homeowners together to help them gain solar literacy through information sessions and, if they eventually choose to proceed, have their systems installed in the simplest, most cost-effective way possible, Nasrullah and Mitchell said.

Rooftop solar panels power homes using the electricity generated from the sun shining on them; excess energy is pushed onto a local grid, where it can be stored and used by other solar homes, according to SUN officials. Homeowners sign a contract with another utility company that buys back the excess energy, and that energy is stored as a credit to be used when consumption needs are higher.

Federal incentives are also available, including a 26% tax credit for systems installed through 2023. Nasrullah's co-op cohort closed Sept. 30, and he signed a contract with Green Light Solar in November.

The installation of the panels took approximately six hours, he said, once his design was approved by the Northfork Community Association in May, but several months of navigating homeowners association feedback taught him a lot about Texas solar homeowners' rights. He has since informed dozens of local residents about this process.

"There's a lot of people that are not familiar with what the law says about solar panels," he said. "Some of them were really shocked that I was able to install solar panels on the front roof. I had to tell them that these laws ... actually protect the homeowners."

Nasrullah, who switched to solar for the energy savings and a reduction in his ecological footprint, said he learned there is also a lack of understanding around the process of switching to a solar energy system and how it could benefit consumers.

"Depending on the grid ... can have negative impacts on so many residents of Texas," he said. "Now, when we are producing more energy than we use, it goes into the grid, and we get credit for it."

Experts in area solar trends said a residential solar system's return on investment depends on its size and capability as well as on the house itself.

Nasrullah said he collected insights and data from area realtors and home appraisers and, through his own analysis, found Houston-area homes outfitted with a solar system had a significantly higher resale value. However, other local and regional realty experts said there is not yet enough information to know how solar panels affect a home's value.

James Brockway, co-owner of League City-based Brockway Realty, said discussions around solar energy have not started within his network. Michelle Sherrod, who co-manages Kemah-based Open Road Realty Investors, agreed. In the Austin area, Eric Johnson of Keller Williams Heritage told Community Impact Newspaper solar systems should not be considered for a home's resale value because the benefits are not yet significant.

Systems are also not one-size-fits-all. Customers determine the size, and therefore cost, of their systems based on how much energy they want the system to provide.

Mitchell said the average residential solar system size for homes in Houston-area co-ops is 7 kilowatts, which is capable of producing between 9,600 and 12,800 kilowatt-hours of power per year, according to calculations from EnergySage, which is funded through the U.S. Department of Energy. Running a central air conditioning system requires an average of 1,000 kWh annually, per EnergySage; refrigerators require an average of 60 kWh a year.

A 4-kW system can cost about $10,000, Mitchell said. The process takes about six to eight months from a co-op's launch to installation, she said, and SUN partners with local nonprofits, businesses and municipalities to provide a broad outreach network.

Nasrullah said he encountered various difficulties getting his solar system approved through the homeowners association and had to challenge the initial denial of his request. Neighbor pushback is one of several factors homeowners must consider when assessing whether the investment in solar is right for them.

Per Texas House Bill 362 passed in 2011, HOAs can designate where solar panels may be placed on a homeowner's roof. However, the homeowner can petition for an alternate location if they prove, using a specific modeling tool, the HOA-proposed location would decrease estimated annual energy production by more than 10%.

HOA officials disapproved of the appearance of Nasrullah's ideal system design since it required most panels being on the front roof, he said.

"They were just saying, 'We think they're ugly, and we really don't want them here,'" he said.

Nasrullah was able to show there would be more than a 25% energy reduction if the panels were moved to the back roof, so the HOA allowed him to proceed with the installation on the front roof.

Northfork Community Association representatives did not respond to requests for comment on this story.

Aside from neighbor pushback, solar homeowners must also consider installation costs; labor-related costs; the time necessary to secure the proper construction permits; and, most importantly, the size and shape of the structure they are converting to solar, said Nate Sweet, sales manager for solar panel supplier LG Solar.

"The savings that you can expect by switching to solar is very dependent on the building that you're in, the home that you're in," Sweet said, adding panel material and labor costs are declining as the process is streamlined. "This could be everything from, 'Do you have a roof that is shaded or unshaded, a fragmented versus rectangular roof shape?' It is very much a construction project."

Data from a ZIP code-level calculator provided by EnergySage shows the quoted 20-year energy savings for Bay Area solar residences can range from less than $10,000 to more than $40,000. Payback periods for system installation range from 10 to 15 years, per EnergySage and industry experts.

Ultimately, consumers can be confused if they are not asking the right questions when investigating how much a solar system could offset their energy costs, said Jerry Carpenter, vice president of sales at Houston-based solar energy company SunPro Solar. Customers must consider what they want to solve with a solar system; most often, it is month-to-month savings.

He encouraged solar-interested consumers to shift from thinking of monthly costs and instead focus on energy spending over their time in the home. Carpenter also recommended using information from installer-neutral sources and companies, such as SUN, because solar systems are not right for every building or household.

Carpenter and Mitchell said there is a lack of understanding on how solar panels can interface with a utility bill. Conversations must involve a thorough analysis of what the customer wants out of their system, Carpenter said.

"To any homeowner considering solar: Look at your warranties," said Carpenter, who has been in the business for more than a decade. "Look at the life of your company and how long it's been in business, and look at the product. If you don't understand it, ask more questions." 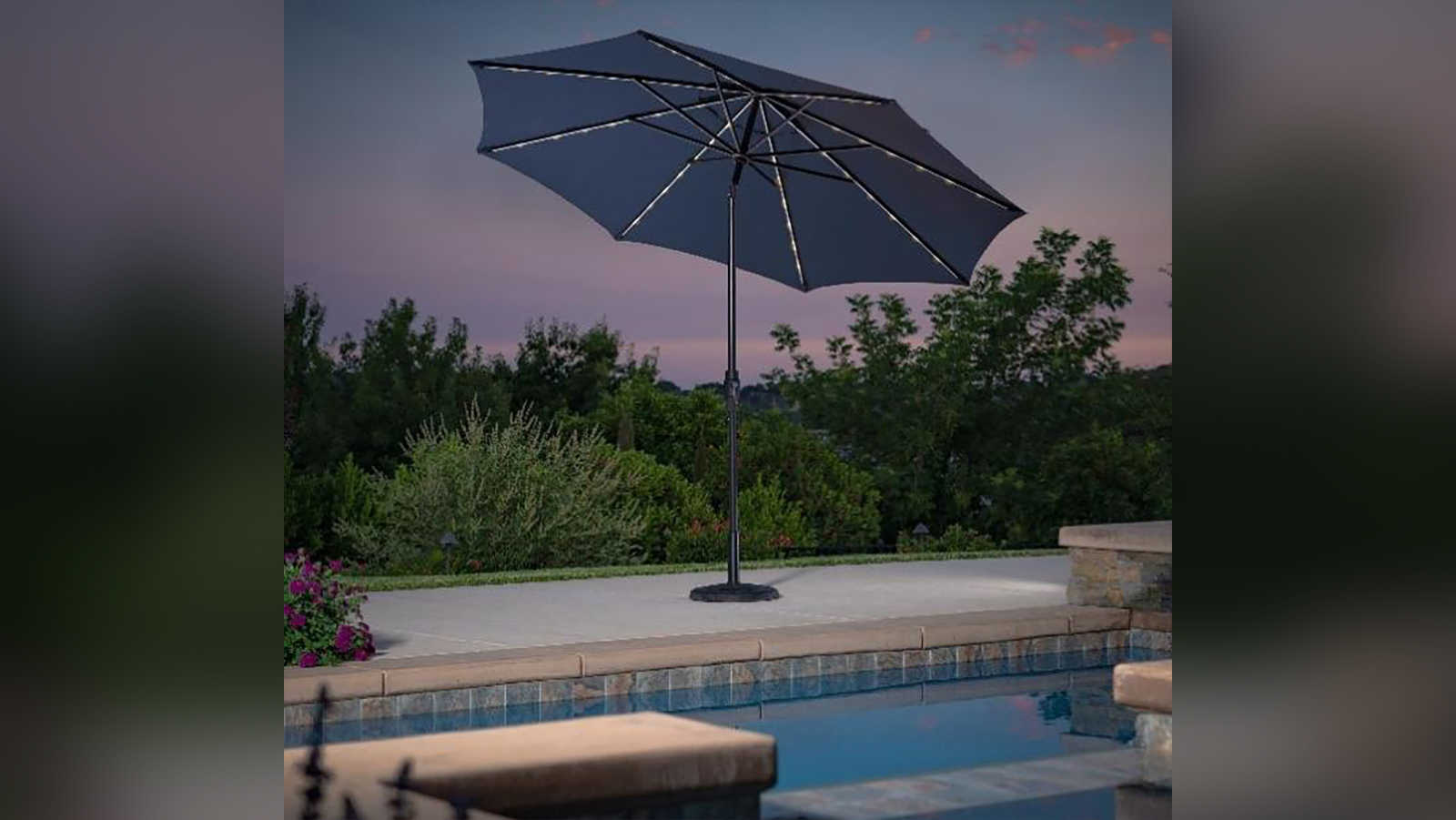 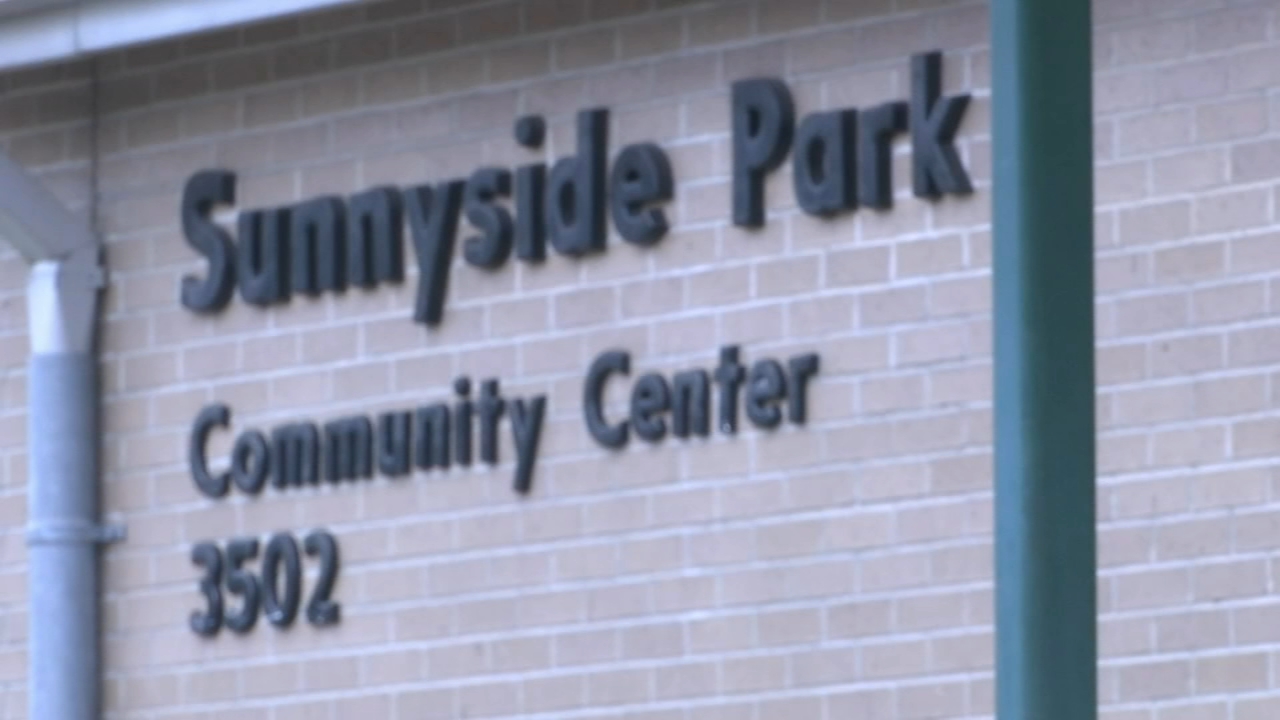 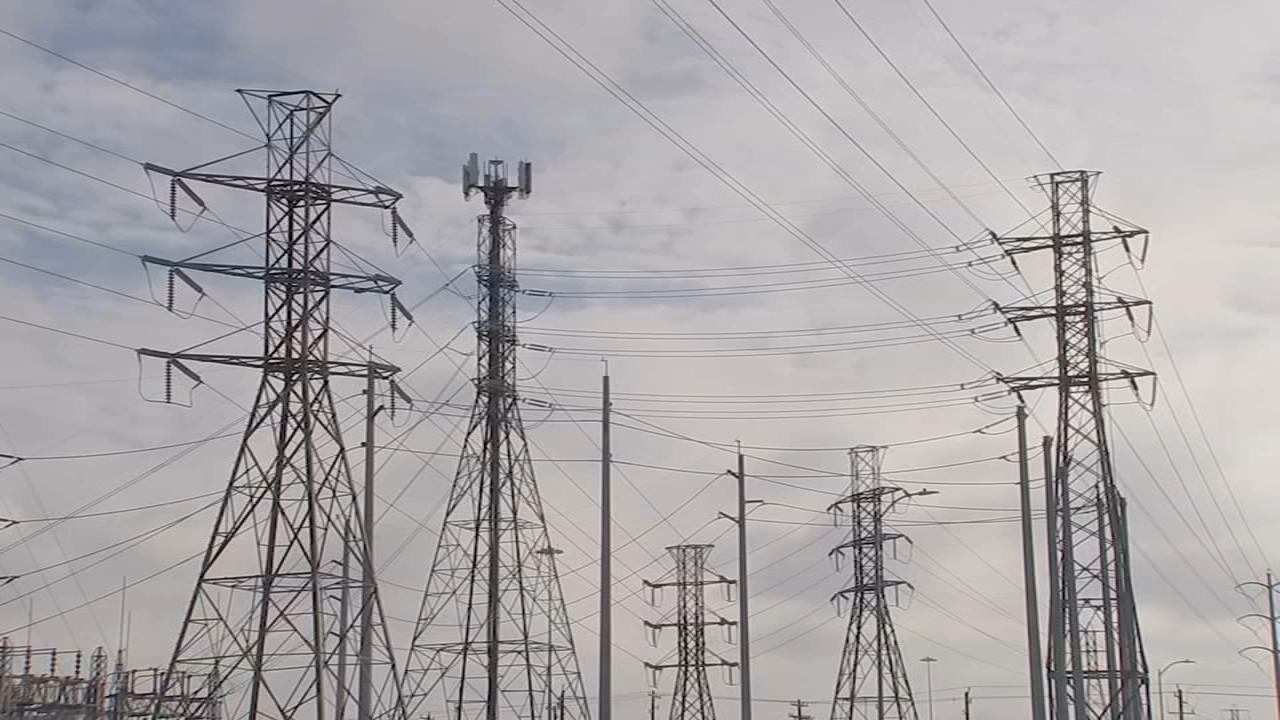 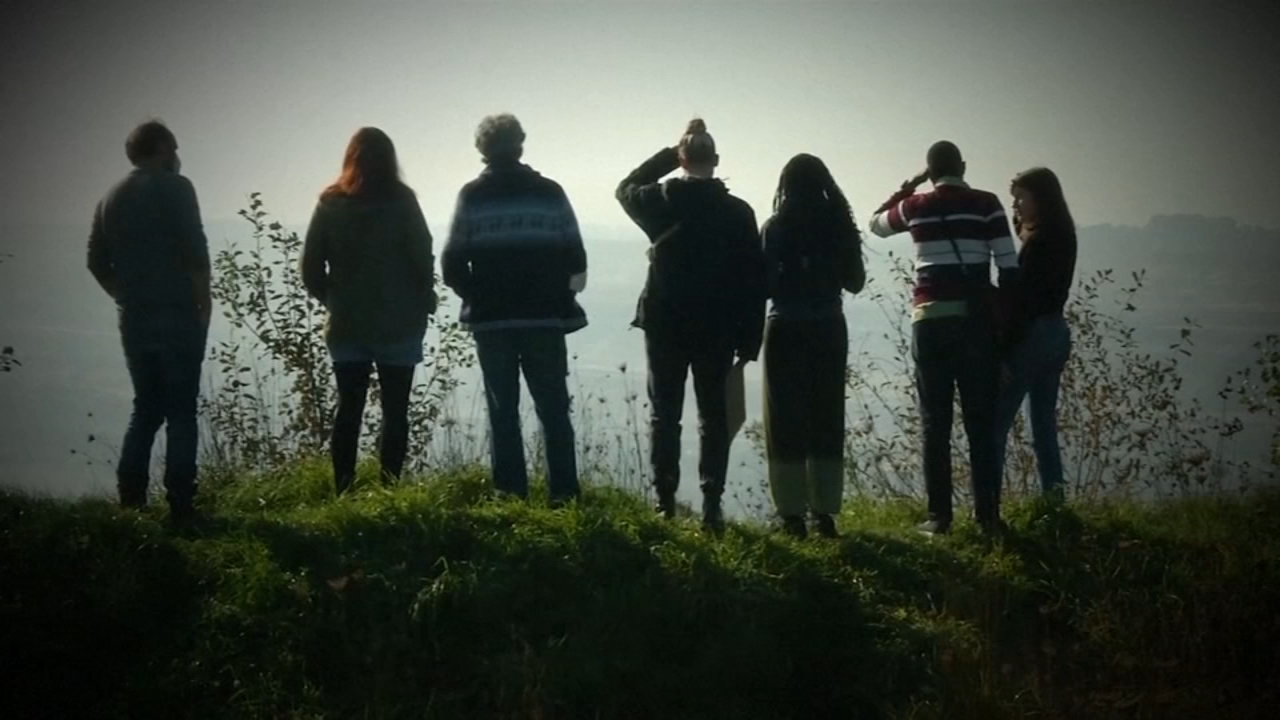 Ways you can help fight climate change at home