What is Houston's East End? 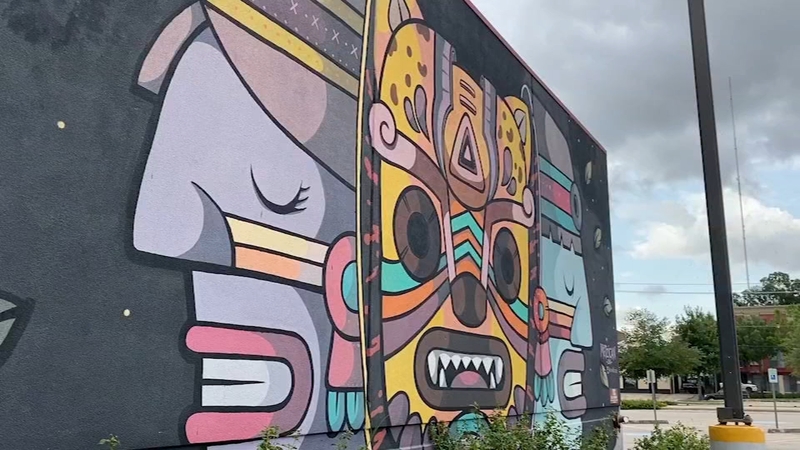 Well, like a lot of areas in Houston, it's a combination of neighborhoods. We're talking about East Downtown, Second Ward, Magnolia Park, Lawndale/Wayside, Eastwood, Pecan Park, and Harrisburg/Manchester.

"Historically, it's really rooted to the Ship Channel. It has also attracted labor and workers. The East End, historically, in the early 1910's had a lot of Polish and German immigrants," explained Kyle Shelton, the Deputy Director of The Kinder Institute for Urban Research. "During the Mexican revolution, when there was a huge influx of Mexican immigrants into the Houston area, it became a predominately Hispanic community and has been ever since."

"It honestly makes me feel more prideful for being first generation born," said Chris Saldana, who lives and works in the area. "Just to know that this area was like predominately Latino back in the day and to know that those families still live here and a lot of those people own homes here."
Report a correction or typo
Related topics:
societyhoustonabc13 plus east endabc13 pluscommunity
Copyright © 2021 KTRK-TV. All Rights Reserved.
ABC13 PLUS EAST END 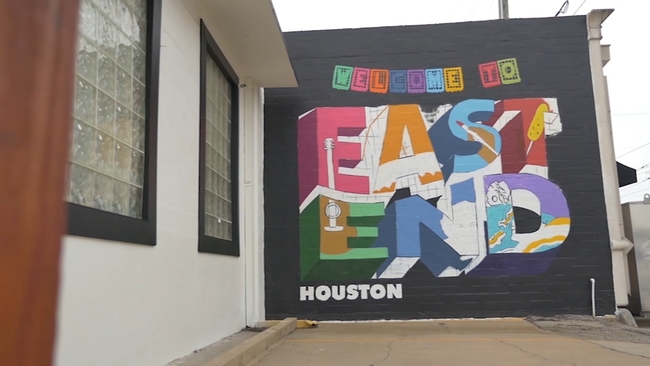