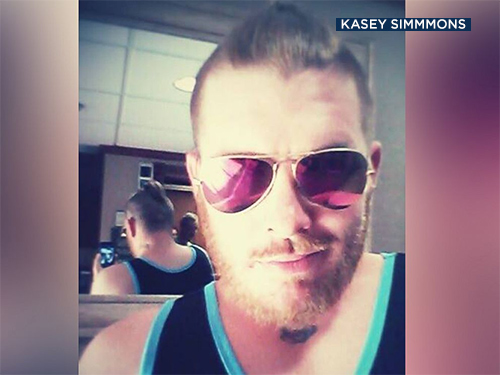 Waiter Kasey Simmons is seen in an undated photo. 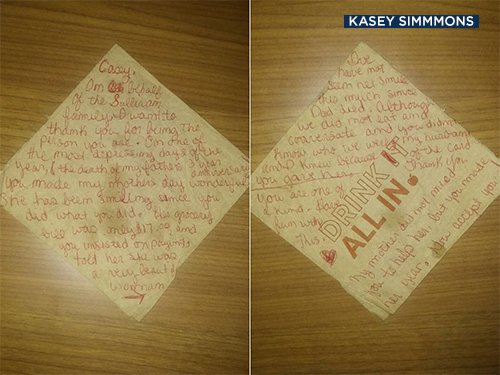 Waiter Kasey Simmons received a $500 tip along with this note while working at an Applebee's in Little Elm, Texas. 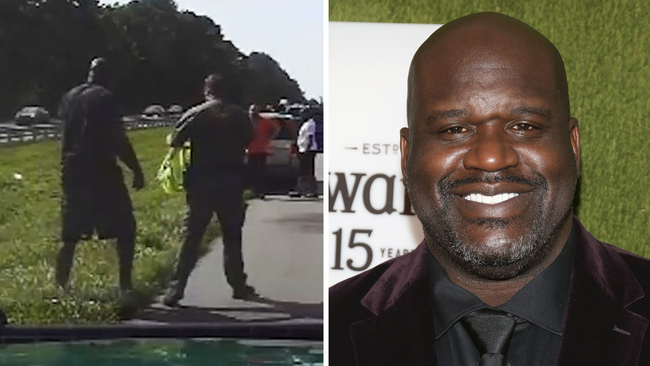 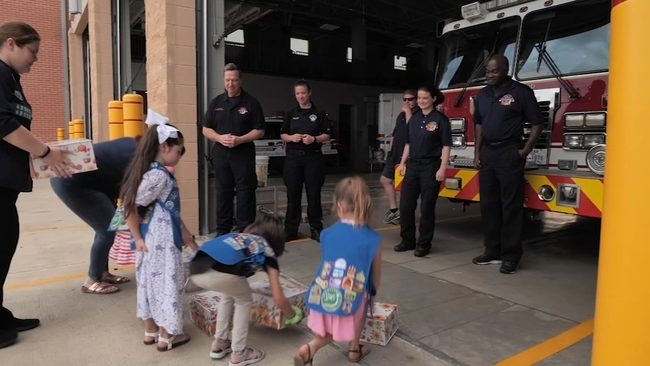