AUSTIN, Texas -- The Longhorn Band will not play "The Eyes of Texas" at Saturday's football game between the University of Texas at Austin and Baylor University after a survey of members revealed several students are unwilling to play the traditional alma mater song, according to The Daily Texan.

The survey was sent to band members asking if they would be willing to play "The Eyes of Texas," a song that has divided the university community in recent months over its ties to minstrel shows where performers wore blackface. The Daily Texan reported that a message sent to band members by leader Scott Hanna said the survey results wouldn't affect whether the band performs at future games. The band has yet to play at a football game this season, due to safety restrictions related to the COVID-19 pandemic.

Band members are "evenly divided" over playing the song, the student newspaper reported, but responses from certain instrument sections would prevent the band from playing this week. The message from Hanna said many band members wanted to have further discussions about the song, which he said he would facilitate.

SEE ALSO: UT says it will keep "Eyes of Texas" as school song, but will rename buildings as students call for change

On Wednesday evening, UT-Austin President Jay Hartzell said a recording of the song will still be played at the game this Saturday and will continue to be played at future games and events. He said they had not planned for the band to perform live this weekend.

"We knew this summer that, as we make our campus a more welcoming place, we would face many hard conversations," Hartzell said. "I remain truly optimistic that we will find ways to join together around our song, which has been so positive for so many Longhorns over the past 120 years."

The song was played via recording at the first two home games of the season against the University of Texas-El Paso and Texas Christian University. Doug Dempster, dean of UT-Austin's college of fine arts, said in a letter that the band would be expected to play the song when they returned in-person.

The song gained attention again after quarterback Sam Ehlinger was photographed standing alone and singing the song after the UT-Austin game against Oklahoma on Oct. 12. Many players had already left the field. Ehlinger later said it was a misunderstanding, and he was on the field to talk to coaches. But he said he sang the song because it makes him feel a connection to his family and late father, whom he watched UT-Austin games with growing up.

Student athletes asked UT-Austin to drop the school song during this summer's Black Lives Matter protests, among other demands, threatening to forgo participation in recruiting and donor events. The university responded with plans to boost Black student enrollment and recruitment, but it kept the song and pledged to educate visitors and students on its history and context.

"Together, we have the power to define what the Eyes of Texas expect of us, what they demand of us, and what standard they hold us to now," Hartzell said in the statement in July. "'The Eyes of Texas' should not only unite us, but hold all of us accountable to our institution's core values. But we first must own the history. Only then can we reimagine its future."

Removing "The Eyes of Texas" song was not the student's only demand this past summer. Student-athletes and other groups also insisted UT remove a statue of James Hogg, a prominent segregationist, rename some campus buildings named after Texans who held racist views, and donate 0.5% of the athletic department's earnings to the Black Lives Matter movement.

The university said it would add plaques to statues to educate visitors about the Littlefield Fountain, the statue of Hogg, and pedestals on which multiple statues stood until 2017. They also pledged to erect statues honoring Black figures in UT-Austin's history and rename two campus structures, including the Robert L. Moore Building which was named after a UT mathematician who refused to teach Black students.

The Texas Tribune is a nonprofit, nonpartisan media organization that informs Texans - and engages with them - about public policy, politics, government and statewide issues.
Report a correction or typo
Related topics:
societyaustinblack lives matteruniversity of texasracismcollegetexas tribune
TEXAS TRIBUNE 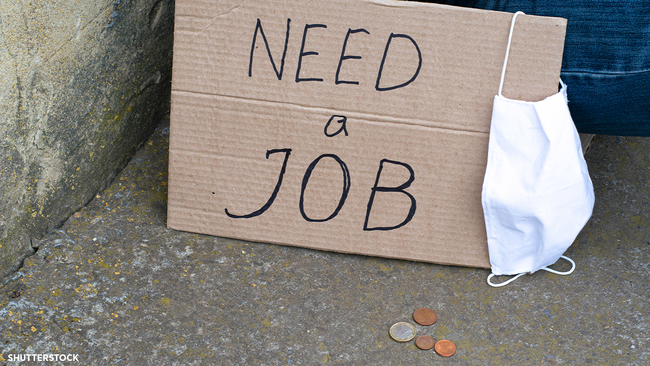