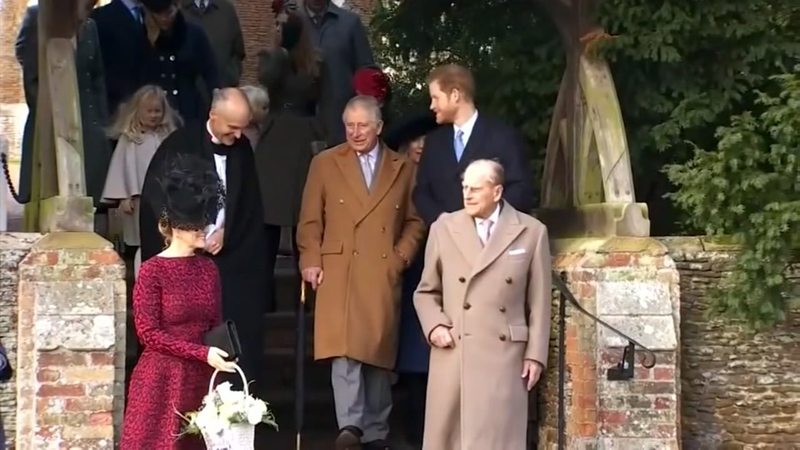 LONDON, England -- Prince Philip has been saying since he turned 90 five years ago that he's cutting back on his public schedule to reflect his advancing years.

Perhaps Philip has slowed down some. But Queen Elizabeth II's husband certainly is no slouch. Figures released Wednesday show he made 110 public appearances this year, compared to the 80 royal engagements racked up by his grandson Prince William.

The figures compiled by Britain's Press Association from official court circulars published each day show that the older royals seem to be working harder than the next generation.

The busiest was the queen's daughter, Princess Anne, who had engagements on 179 days. Prince Charles, heir to the throne, worked 139.