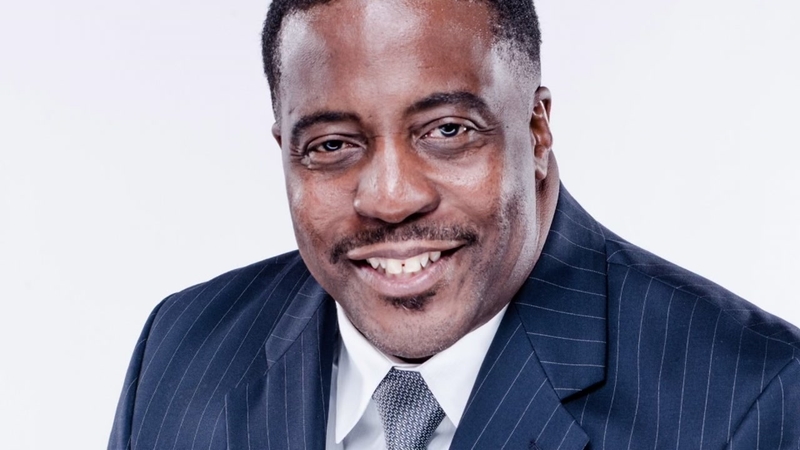 Robert "Bassman" Washington died Sunday morning. Washington could be heard on stations MAJIC 102.1 FM and 97.9 FM The Box, both owned by Radio One Houston.

According to an announcement from Radio One, Washington joined the company in 1994 as an on-air personality on 97.9 FM.

He was also known as "Praiseman" on Praise 92.1 FM, and later lent his voice to the Tom Joyner Morning Show on MAJIC 102.1 FM.

"He was a man who never met a stranger and always had an encouraging word and a smile," Pam McKay, Vice President and General Manager of Radio One Houston, said.

Listeners might also recognize Washington for his segments Robert's Recipes and Workout Wednesdays.

Radio One is encouraging fans to leave their messages and memories of him online or by calling MAJIC 102.1.