When customers walk into First National Bank in Alvin, they are greeted by two green and scaly faces: Lizzy and Lucy, the bank's residents guard alligators.

For nearly a half a century gators have called this Alvin bank home, when in 1969 a rice farmer donated three 6-inch gator hatchlings to the bank, to live in its goldfish pond. From then on there has always been alligators living at the bank.

By the late '70's, the gators had become such a celebrated part of the bank that when owner Dr. Guy Crouch made plans to move to a new multi-million dollar facility, he spent $250,000 to build them a habitat, The Alligatrium: an open courtyard with an in-ground pool right at the center of the bank's five story building.

Troy Stuart, a maintenance worker at First National is in charge of caring for the duo. "It's the best job you could have," Stuart said.

"I do substitute steak, but that's only for special occasions like Christmas and New Year's," Stuart said.

Customers often bring gator gifts to the bank from around the world, which the staff proudly displays throughout the building. 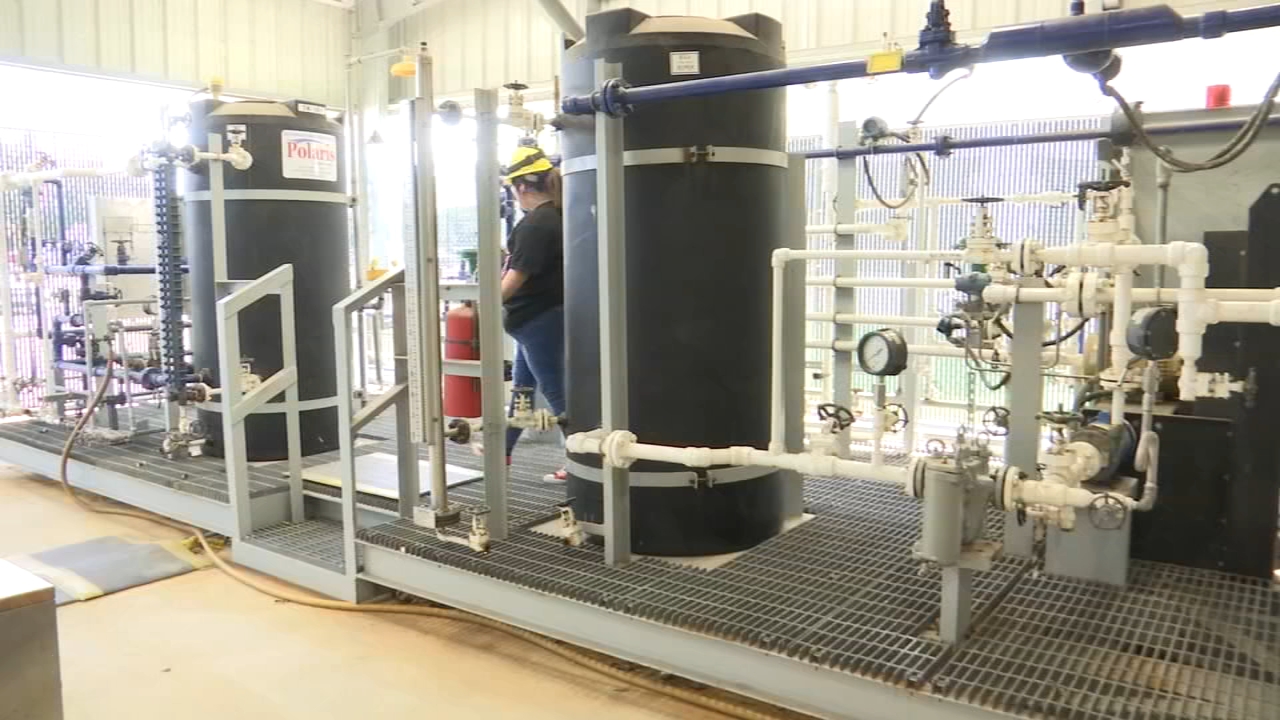 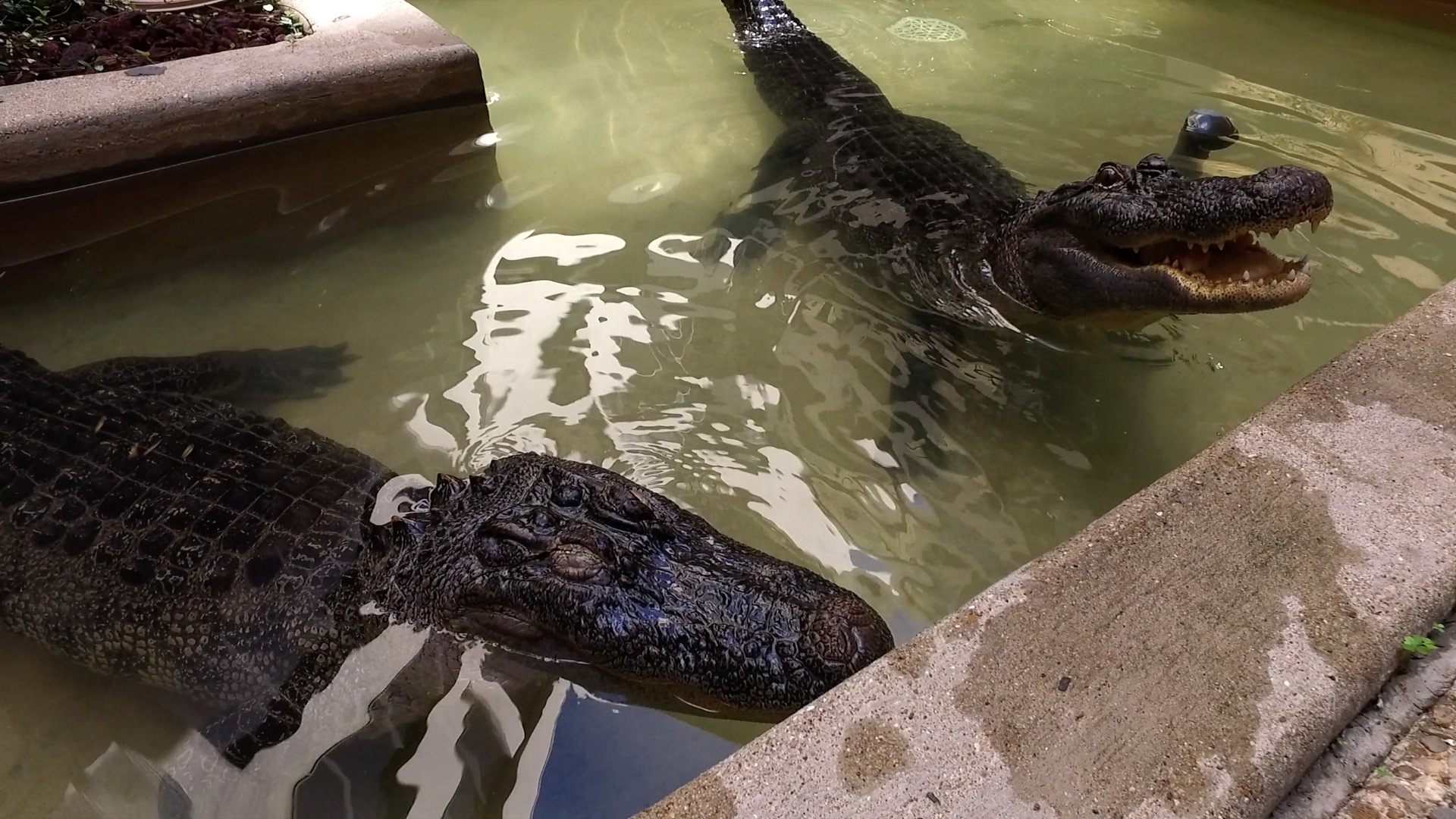 Why are there 2 alligators that live in this bank in Alvin? 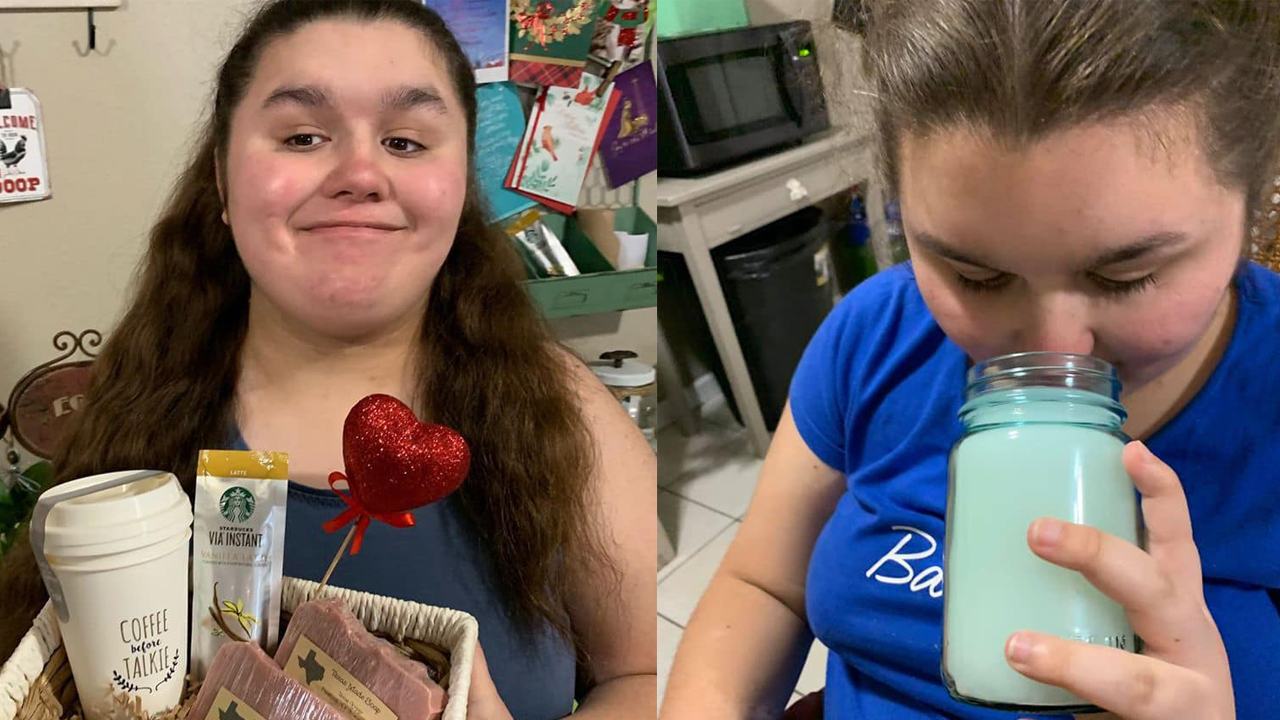 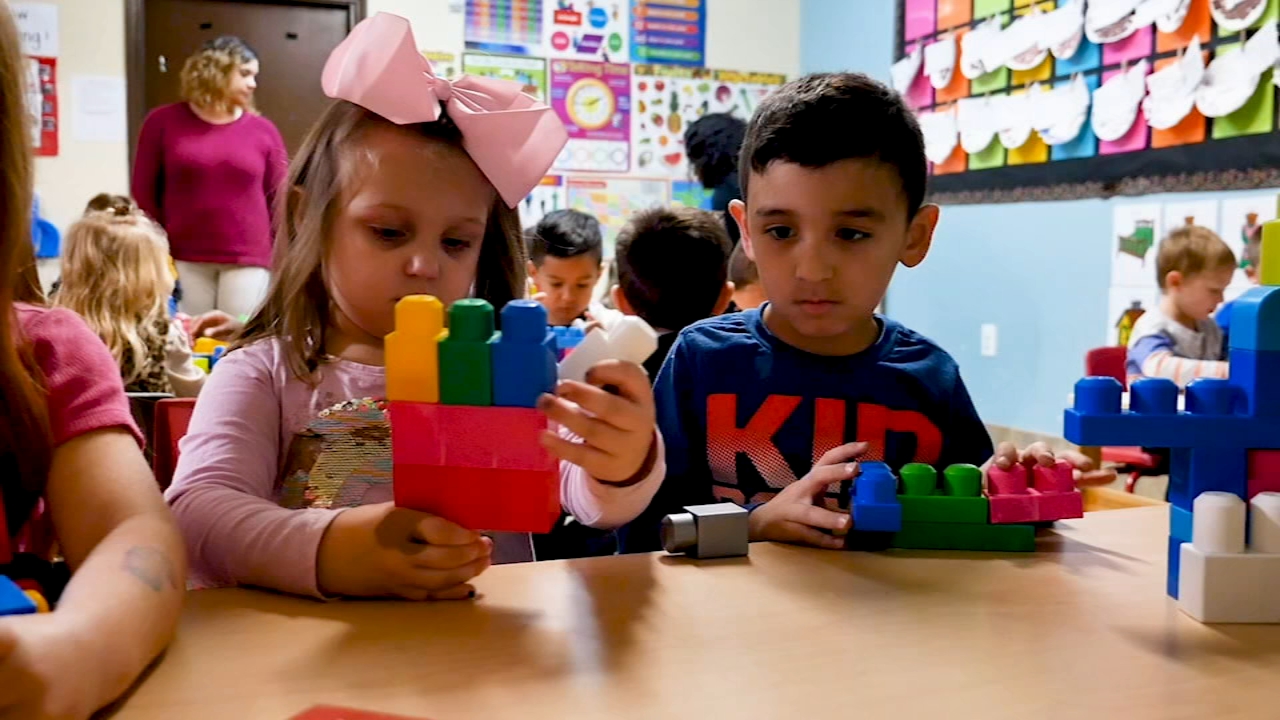