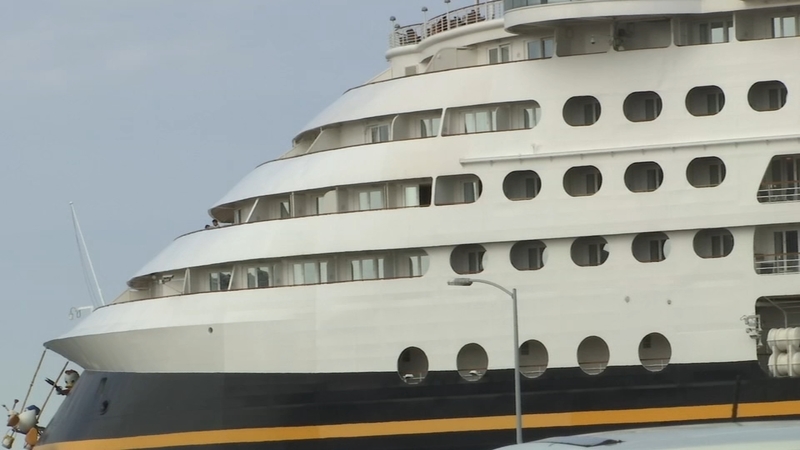 Galveston to kick off construction for 3rd cruise

GALVESTON, Texas (KTRK) -- Cruise lovers, this one's for you.

The Royal Caribbean announced its construction plans to build a third cruise terminal at the Port of Galveston.

The company said Thursday it plans to build a 100,000-square-foot terminal that will house only its ship, and it has already invested $100 million into the project.

Royal Caribbean currently has two ships that sail out of Galveston: Liberty of the Seas, the largest cruise ship to sail from the state of Texas, and Vision of the Seas.

The announcement comes days after the port welcomed its 1 millionth cruise passenger of the year, setting a new record for the port.

"It is probably one of the largest transactions that Galveston has ever entered into, certainly the port," explained Port of Galveston CEO Rodger Rees.

According to a national report, Galveston's cruise business grew by 13 percent last year, resulting in $1.5 billion in cruise industry direct expenditures and 26,241 jobs with total wages of $1.75 billion in Texas.

Rees said the new agreement will be a game changer for Galveston and expects it to bring more people who will eat, stay, play and help improve the port.

"This allows us to be able to start using our own cash flow to develop parts of the port that are in bad shape," said Rees.

Construction is set to begin early next year and the first ship is expected to set sail in October 2021.