Founder of oldest Chinese restaurant in Houston dies from COVID-19 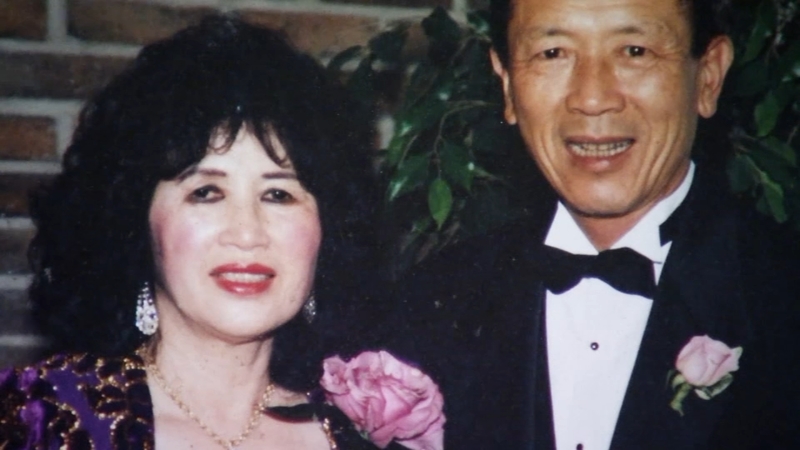 HOUSTON, Texas (KTRK) -- A beloved Houstonian who lived out the American dream has died from COVID-19.

Marian 'Mama' Jue died on Thursday, Feb. 18 after being admitted to ICU with scarring on her lungs.

Marian and her husband opened China Garden in downtown Houston over 35 years ago.

What started as a restaurant quickly became a place full of friends that Marian considered part of her family.

"My mother was a mother to everybody in Houston," said Marian's daughter Carol Jue-Churchill. "Everybody that came here. She loved to feed them."

She was so loved by the customers that regulars began affectionately calling her mama.

At 80 years old, Marian had no plans to stop working at the restaurant any time soon.

Marian immigrated from China to the US and she, along with her husband, later moved to Houston.

The couple opened the first China Garden on the eastside of downtown Houston in 1969, and moved to its current location in 1979.

ABC13 spoke to Marian back in October where she boasted about how customers always complimented her cooking skills.

"I've been coming here for 35 plus years," said customer Valerie Hollas. "It's the best place in town. I'll drive here in a heartbeat."

For customers like Hollas, China Garden is where the specialty dishes also served up many memories.

In early January, Marian's family said she started feeling sick, but assured her daughter that it was "just a cold."

Not long after, she was admitted to the hospital. Family said she suffered damage to her lungs and passed away on Feb. 18.

"I'm just heartbroken that her life was taken too quickly," Carol said.

Her legacy will live on through the thriving restaurant that remains full of memories and full of her love.

"She lived a happy life," Carol said. "Everybody that came through here made her happy," said Carol.

Are you a foodie? Houston's Asiatown is home to some of the best food in town.