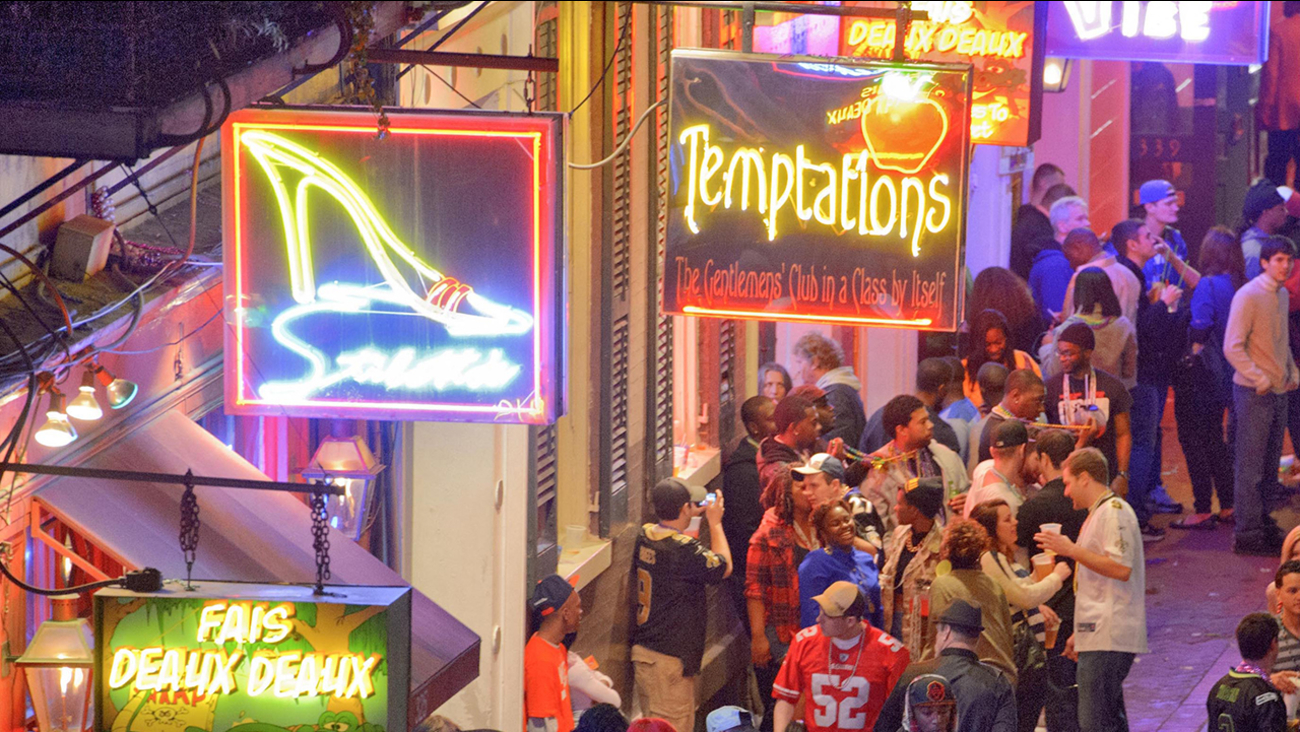 NEW ORLEANS -- Jane Does I, II and III say the state of Louisiana is robbing them of their ability to express themselves, and doing so in a way that discriminates against their gender.

These women are exotic dancers younger than 21, and therefore will be barred from performing in strip clubs in about a week, Louisiana begins enforcing a new state law.

In a federal lawsuit, the dancers say the law violates the First Amendment by denying them freedom of expression, and violates the Constitution's equal protection clause by unfairly targeting women.

How so? They say the law's definition of strip club performers as "entertainers whose breasts or buttocks are exposed to view" fails to prohibit the same conduct by men who are between the ages of 18 and 21.

NOLA.com/The Times-Picayune reports a hearing has not been scheduled on the suit, which was filed last week.

State Sen. Ronnie Johns wrote the law and is confident the courts will uphold it.

But the lawsuit cites comments by legislators to bolster its case for gender discrimination. It says state Rep. Walt Leger, D-New Orleans, and others said the law was aimed at protecting young women.

The Jane Does also claim that the law is already endangering young woman. One plaintiff says she has witnessed pimps and prostitutes trying to use the new law in a New Orleans strip club to "recruit entertainers who are now lawfully employed, but who will lose their jobs as a result of the Act."

Another plaintiff, identified as an 18-year-old LSU student, says other dancers under 21 have told her they plan to switch to prostitution once they can no longer dance.

The lead attorney for the dancers is Harry Rosenberg, who served as U.S. attorney for eastern Louisiana in the 1990s. Rosenberg, who works with the Phelps Dunbar law firm, could not be reached for comment on Monday.
Related topics:
societylouisiana
Copyright © 2020 by The Associated Press. All Rights Reserved.
More Videos
From CNN Newsource affiliates
TOP STORIES