Segment 1 - Deloyd Parker and Zoe Jackson-Jarra discuss the upcoming 47th anniversary of the Shape Community Center. Parker is founder and Executive Director of the Shape Center. He talks about Shape's humble beginnings as a neighborhood center in Houston's Third Ward and its growth into becoming an institution in Houston's African American community.

Segment 2 - An interview with Kheli Willets, the new CEO of the Houston Museum of African American Culture. She's joined by HMAAC's Chairman of the Board, Gina Carroll. Willets outlines her vision for HMAAC after coming to Houston from Syracuse University, where she taught African American studies. Carroll says Willets' background as one of the nation's top authorities on African American culture and art helped her land the job.

Segment 3 - Linda Lorelle previews the upcoming Linda Lorelle Scholarship Fund Awards Gala and her organization which provides college funding for so-called "middle of the road" students with difficult life circumstances, but are still candidates for higher education. Lorelle is joined by one of the program's success stories, Eric Pena, who used his scholarship award to earn two degrees from the University of St. Thomas. Pena has come back to work with the Lorelle Scholarship Fund to help the next generation of future leaders.

College funding for middle of the road students

Segment 4 - A follow up to a program "Crossroads" told you about a few weeks ago that gives inner city girls an opportunity to travel to Africa and Europe to help broaden their horizons. It was started by an organization called "Women Empowering Nations." Houston teen, Andrea Bob, talks about her eye-opening journey to Tanzania and meeting young African girls at an orphanage. Dawn Harrison, Director of Programs at WEN. talks about the organization's mission and the joy of seeing young girls grow into mature young women. 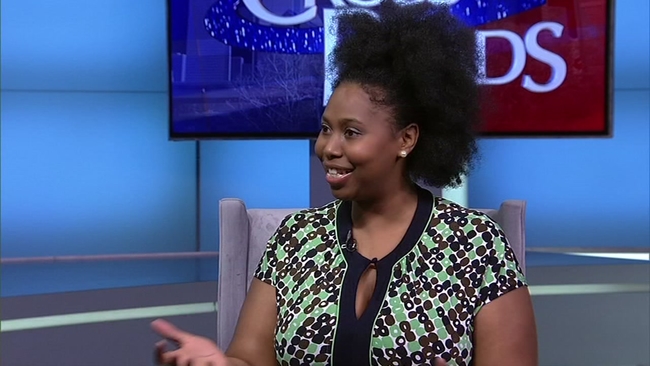 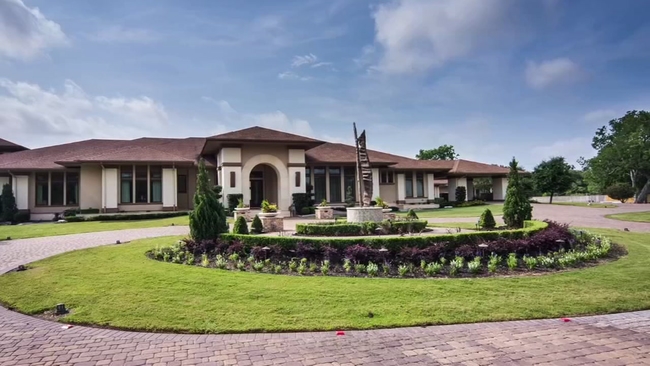 Man builds mega mansion in Wharton for his family 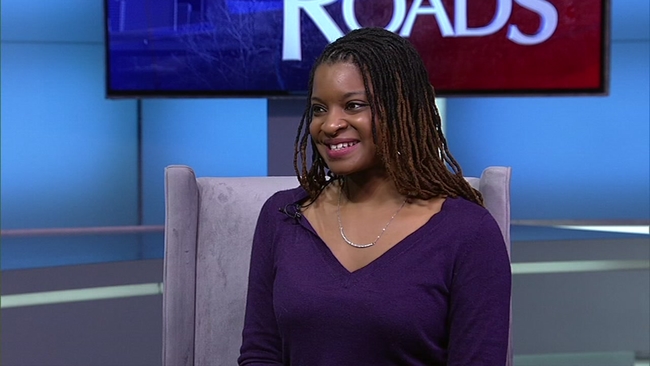 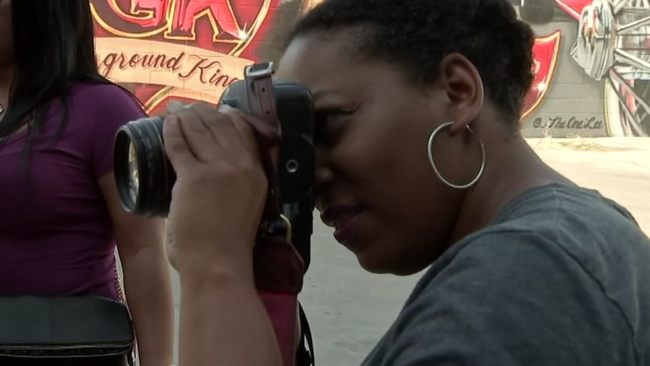