Segment 1 - Profile of actor/comedian Cedric the Entertainer. He talks to Melanie Lawson about his unusual career path and a new cause very close to his heart - diabetes awareness.

Segment 2 - A one-on-one interview with Berry Gordy, the founder of legendary Motown Records. He tells Melanie Lawson how he took an idea and a dream and turned it into musical gold.

Segment 3 - A feature report on the Progressive Amateur Boxing Association, an institution in Houston's Third Ward. Founder Rev. Ray Martin explains why the gym is an anchor of strength and positivity in one of the city's toughest neighborhoods.

Segment 4 - A profile of Edward "Smitty" Smith, the owner of Universal Typewriter Shop, a tiny repair shop on Dowling Street. Smith opened the place in 1967 after working several years as a repair technician for several major typewriter companies. He personally repairs all brands of typewriters in his cramped repair shop. 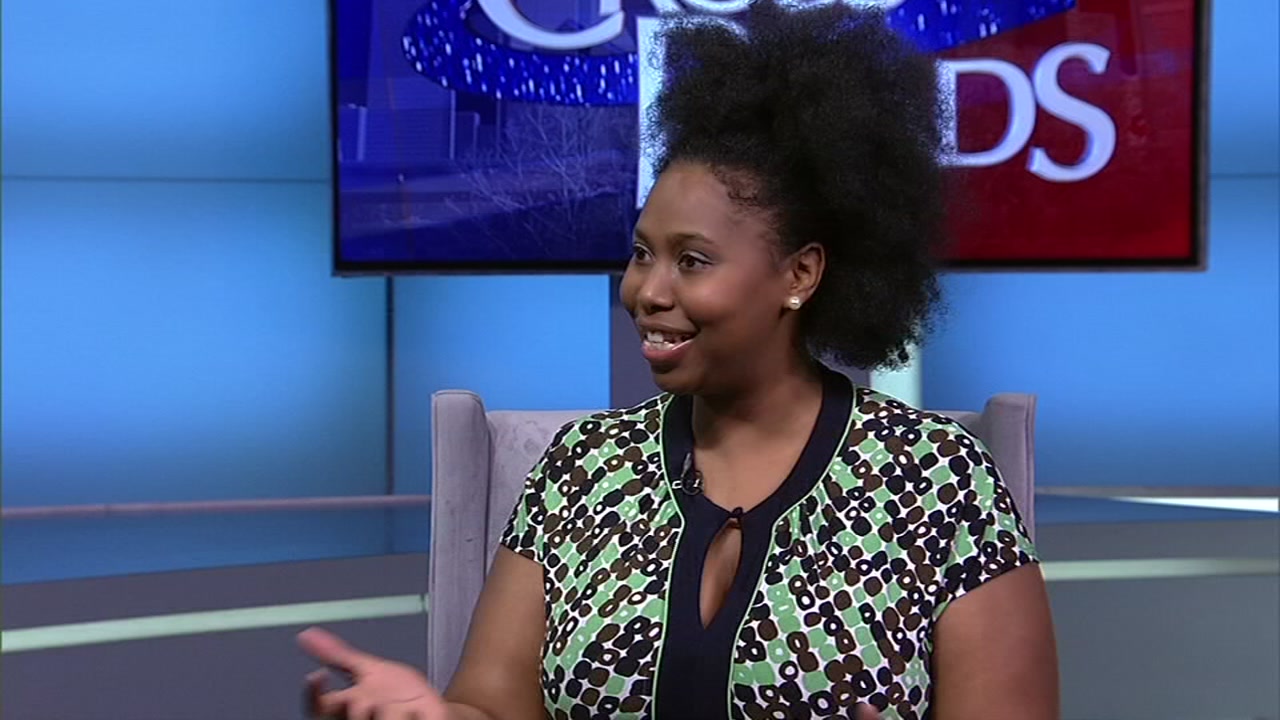 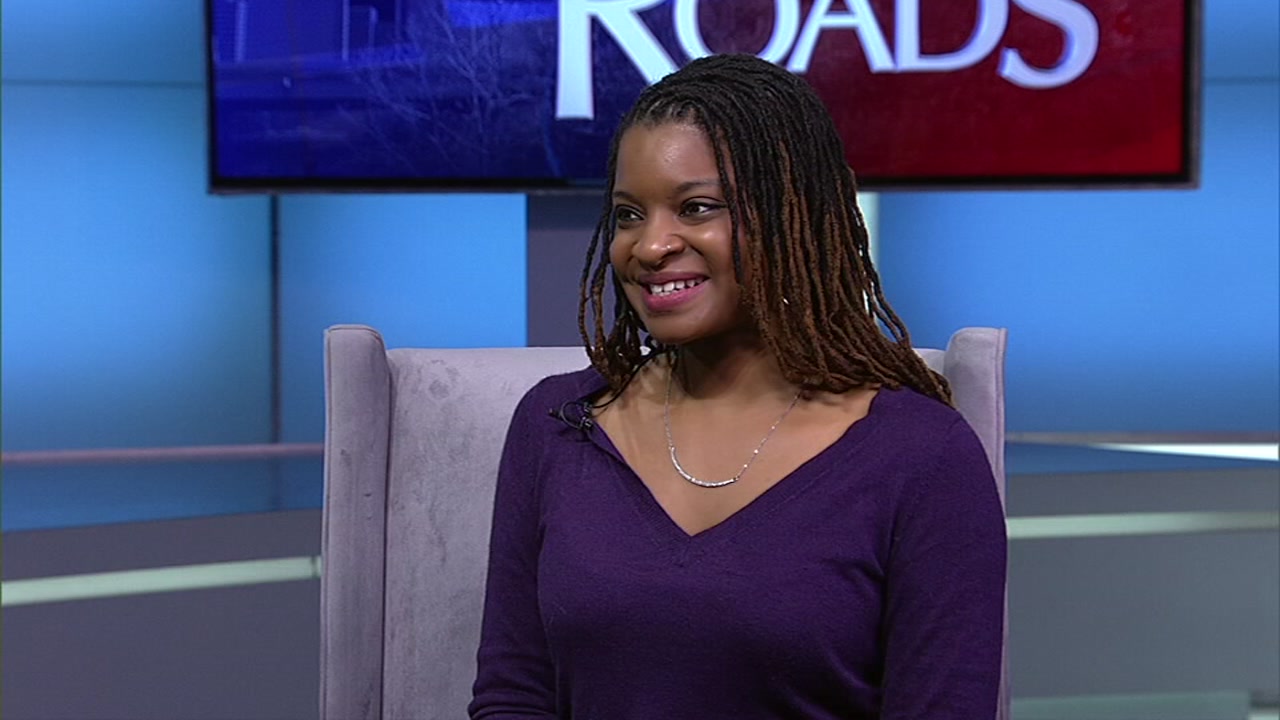 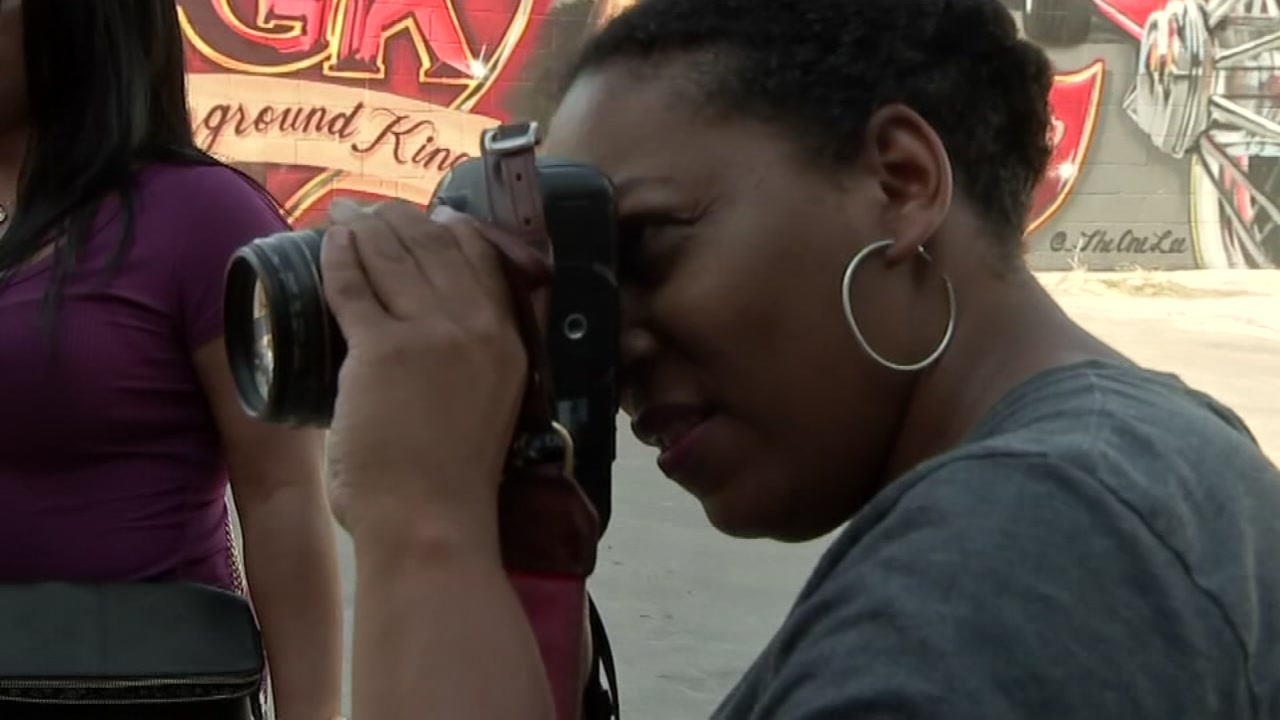 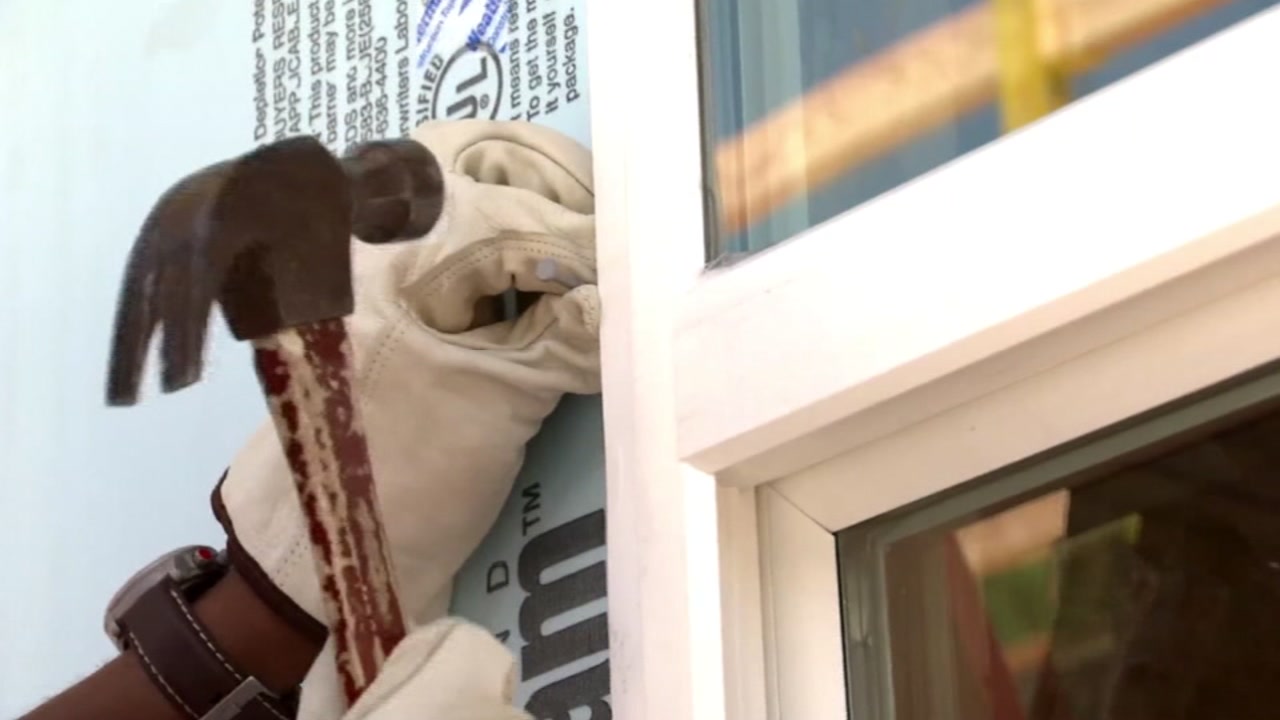