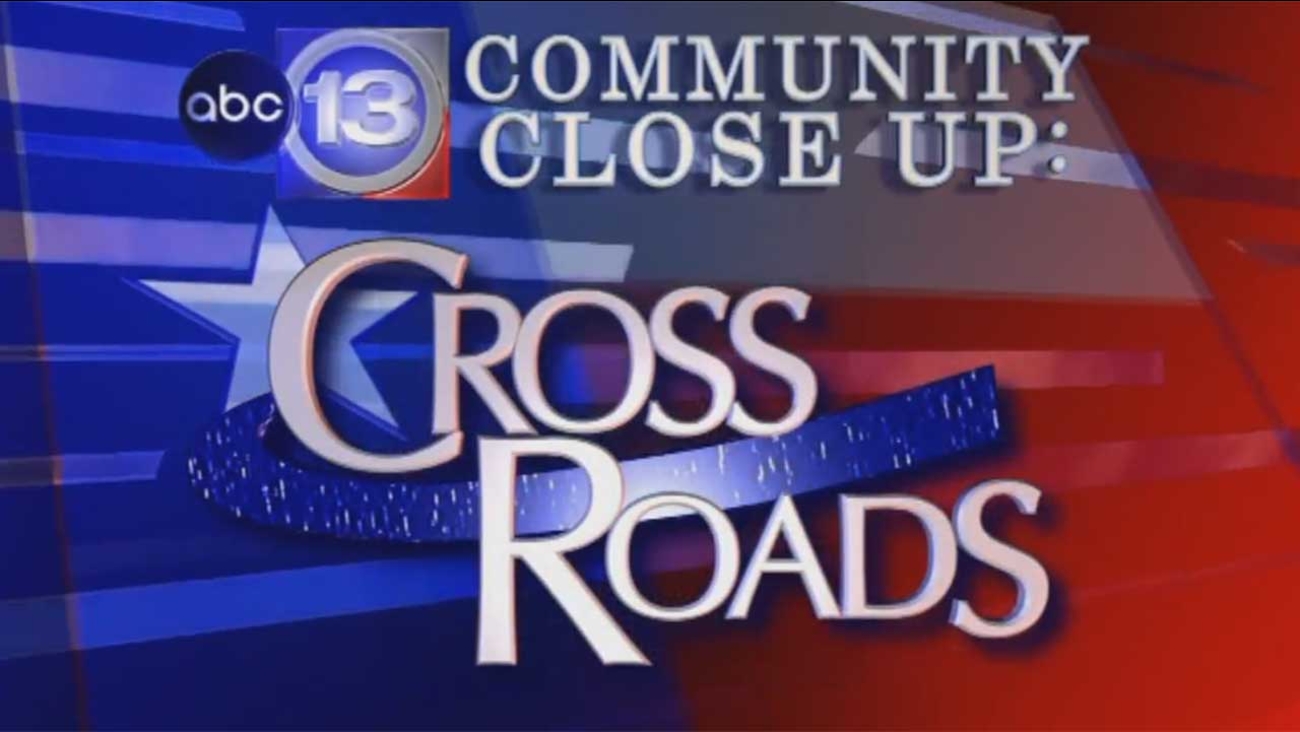 Segment 1 - A profile of new Texas State Senator Borris Miles. Miles spent 10 years in the Texas House of Representatives before replacing the outgoing Rodney Ellis. Ellis is moving to Harris County Commissioners Court, where he will represent Precinct 1. Ellis joins us to discusses the move to his new job after spending over two decades in the Texas Legislature. He also explains why his experience in the Legislature will help him in his new role in Harris County.

Segment 4 - Ivy Okoro and John Bland preview the 39th Original MLK Jr. Day Parade and "Taste of Houston" event. Okoro is the MLK Day Parade's spokesperson. Bland is with the Transportation Workers Union and discusses the importance of service on the holiday. Members of his organization took part in numerous service projects leading up to the MLK Day holiday. For more information, visit: www.BlackHeritageSociety.org