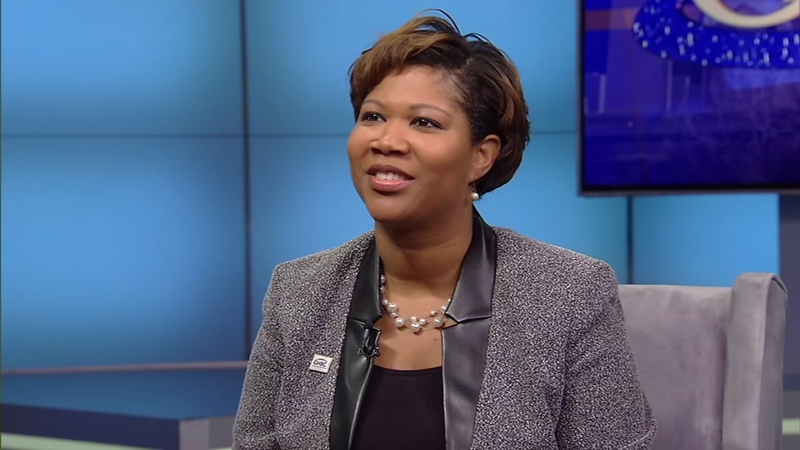 Segment 1 - Courtney Johnson Rose, Chair of the Board of the Greater Houston Black Chamber (GHBC) previews "Buy Black Weekend" scheduled for February 17-19. The event is designed to encourage all consumers to utilize African American-owned businesses. A recent report places the buying power of African Americans at more than a trillion dollars. But experts say on 2-cents out of every dollar an African American spends goes to Black-owned businesses and just 7% of small businesses in the U.S. are owned by African Americans.
EMBED More News Videos

Segment 2 - Judson Robinson III, President & CEO of the Houston Area Urban League (HAUL) discusses some of the reasons why African American businesses lag behind other ethnic businesses in almost every measure of success. Robinson talks about the need for generational wealth and the importance of the Black community becoming investors instead of spenders.
EMBED More News Videos

Profile of street entrepreneur Shiheem Wallis, who sells fresh fruit on the corner.

Segment 3 - Profile of street entrepreneur Shiheem Wallis, who sells fresh fruit on the corner of Tierwester and Alabama in Houston's Third Ward. Wallis says he began selling fruit after his efforts to get a job were unsuccessful. But he believes selling nutritious food to his inner city neighbors is his true calling.

Chef Arga Bourgeois of Sunshine's Vegetarian Deli joins us with some food and recipe tips for folks trying to eat health with a busy lifestyle.