Couple paid $1,150 worth of families' bills for Christmas 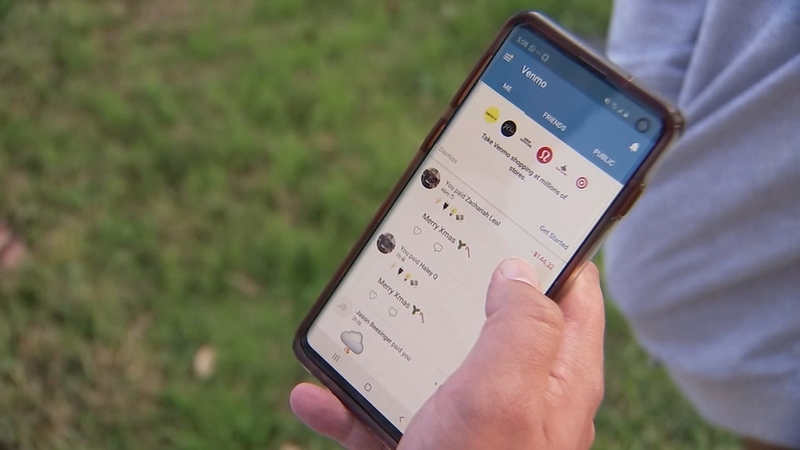 HOUSTON, Texas (KTRK) -- Houston-area families woke up to a Christmas miracle after a couple offered to pay their electric bills as a gift.

The kind gesture came from a man named Sanjay Bapat and his wife.

"It's rough out there for a lot of people," said Bapat. "Both my wife and I have been in that situation where it's hard to pay the bills sometimes."

The couple posted a note on Reddit, hoping to attract the attention of families in need.

It read, "My wife and I will pay the electricity bill for 3 folks who are struggling this December. Just post or DM."

Messages began to pour in from several families whose holiday would soon take a turn for the better.

"$236.76 to prevent them from getting their lights turned off," Bapat read from the list of needs. "You know, on the holidays it's especially hard to be able to help somebody. That's what we wanted to do."

The husband and wife duo even inspired some others along the way. who decided to chip in too.

Altogether, their plan was successful. They paid $1,150 in bills, helping nearly a dozen families.